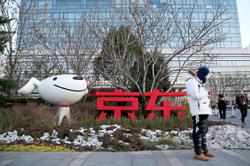 Visitors at The Starling mall in Petaling Jaya during the conditional MCO are mainly those who live nearby. — Photos: YAP CHEE HONG/The Star

SHOPPING behaviour in the Klang Valley today is centred around buying necessities, notes a mall operator.

Most people now go to shopping centres only to buy groceries, food and other essentials and leave after completing their errands.

The conditional MCO was implemented on Oct 14 and had been extended to Nov 9.

“Dining, too, has seen a shift as people prefer takeaway meals, ” said Tan.

As the head of the household, Petaling Jaya resident Lim HK heads to the mall to buy groceries while his wife cared for their two children at home.

“Sometimes I opt for takeaway meals after buying household essentials, either from a restaurant in the same mall or near my home.”

He said that he limited his trips as Petaling district was a Covid-19 red zone.

He added that he avoided taking his young children out unnecessarily, and was mindful of the family’s movements since the MCO was first implemented on March 18.

Under the National Security Council’s standard operating procedures (SOP) for the conditional MCO, only two people can leave the house to buy food supplies, medicine and other basic necessities.

Those in high-risk groups such as the elderly and children are not encouraged to go out in public.

Arieff Michael, a floor supervisor at Meat Cartel in Ardence Labs at Eco Ardence in Setia Alam, said the restaurant’s customers had reduced by half compared to the period before MCO.

“Even those who dine in don’t stay for long. They just eat and leave.”

He said enforcement officers would make their rounds to ensure the SOP was adhered to.

“We used to enjoy a spillover crowd from those who came to the nearby park for recreation or to enjoy some family time, but the park is closed during the conditional MCO.”

In addition to shortening business hours, Arieff said the restaurant had to lay off its part-time staff.

Similarly, Kebab Bowl in Ardence Labs recorded a drop in customers, first during the conditional MCO in Klang and later when the restriction was expanded statewide.

“These days, we mostly rely on deliveries to customers in Setia Alam, Shah Alam and Klang, ” said its supervisor Syafiq Samsir.

“We have seen about an 80% drop in business compared to pre-MCO days.

“Dine-in customers make up only 20% of our business, the rest comes from deliveries and takeaways.”

He said it was disheartening to learn that at least five food and beverage (F&B) operators there had closed permanently.The supermarket is the only place that has a crowd these days, said Wan Maslita, 29, and Nurul Ashiken, 23, who work at a supermarket in Setia Alam, Shah Alam.

“There was some panic buying among shoppers the day the

conditional MCO was announced, with essentials such as bread and eggs flying off the shelves.

“But things have quietened down, ” said Wan Maslita.

Prior to the MCO, visitors from as far as Petaling Jaya and Kuala Lumpur visited Eco Ardence, but the crowd is now limited to locals from surrounding neighbourhoods.

“People no longer hang around.

“They come to buy groceries or grab a quick meal and leave, ” said Nurul Ashiken.

Shira Mohd Tahir observed that before the MCO, Empire Shopping Gallery in Subang Jaya was usually more crowded on weekdays than weekends.

“Most of them comprise the office crowd who would do their shopping during lunchtime or after working hours, ” said the sales assistant at a boutique selling premium bags and shoes.

“The weekend crowd would usually be families and those who want to eat out and do grocery shopping.”

However, Shira said that had changed this year with more people working from home, as directed by the government.

“Business at my workplace has dropped by about 50% as people prioritise buying essential items, ” she said.

She noted that there was a bigger crowd in the mall during the recovery MCO period due to the fewer restrictions.

But this came to an end when the conditional MCO, which limited the number of people in a car to two, was implemented.

A check by StarMetro at Empire Shopping Gallery and The Starling found that only the supermarket and a few eateries in both malls were busy over the weekend during the conditional MCO.

The dine-in crowd comprised mostly two customers per table, although some of the restaurants with bigger capacities had up to five diners (for larger tables), in keeping with the SOP in Selangor.

“They stick to the essentials and don’t spend time hanging around, ” they said.

Tan said they were aware that numerous malls had reported at least one Covid-19 positive case in recent weeks.

“In terms of risk mitigation, we are increasing sanitisation frequency and adhering strictly to Health Ministry’s advice and authorities’ guidelines for Covid-19 prevention.

“We are appreciative of the mall’s tenants and staff, who have shoppers’ safety in mind, ” he said.

“An important point to note is the preventive and corrective measures malls have undertaken and continue to do.

“We have advised and reminded our members comprising over 200 malls to ensure SOP is complied with at all times, ” he said.

In fact, Teo said most PPKM members were doing more than what was required in the SOP, such as cleaning air-conditioning equipment at the back-of-house and sanitising common touchpoint areas regularly.

“The major cleaning is usually done daily after the malls close, ” he said. 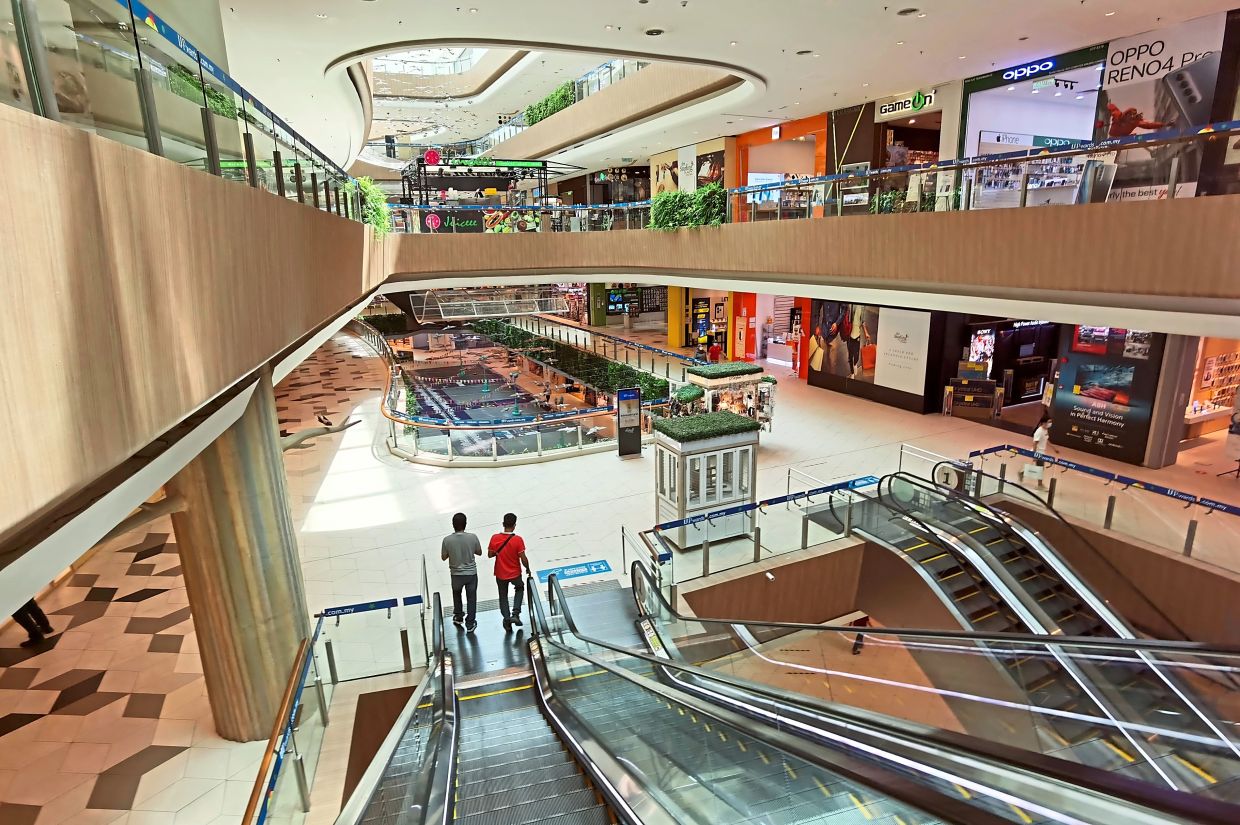 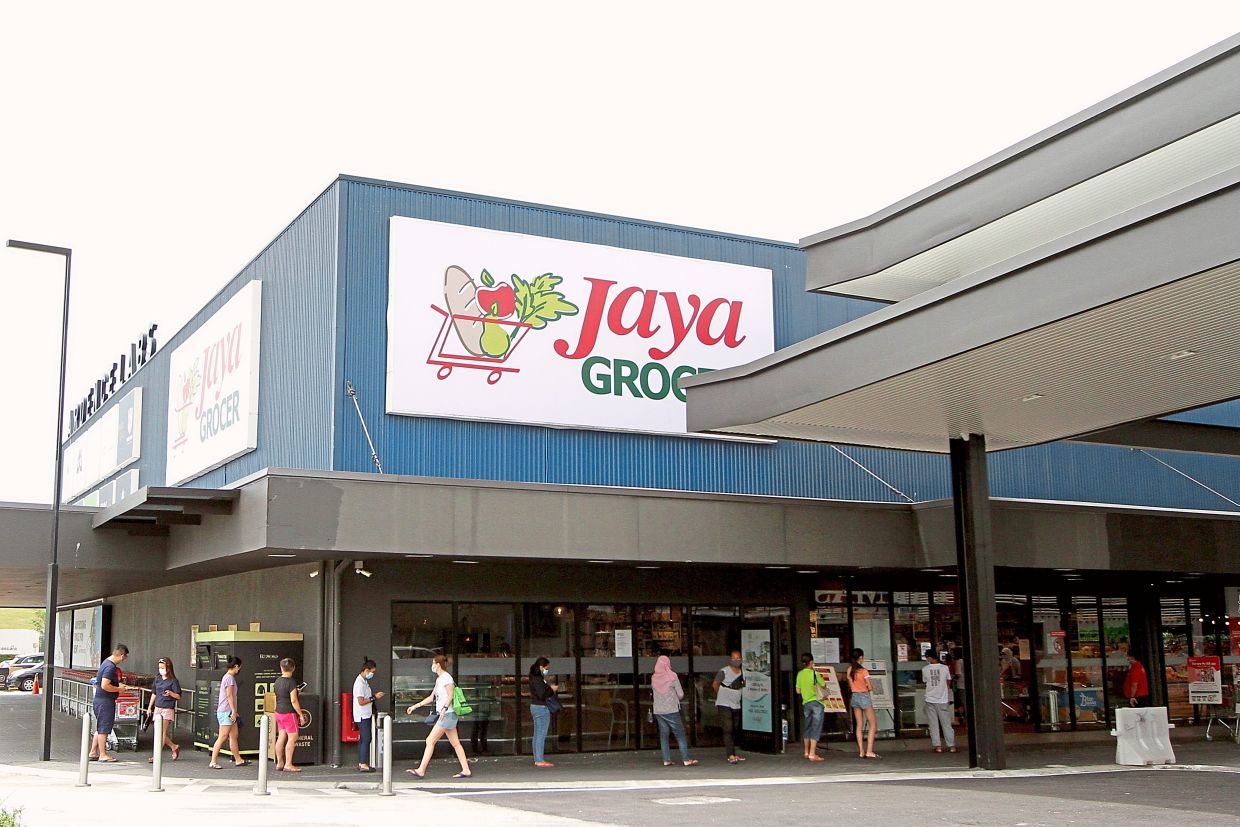 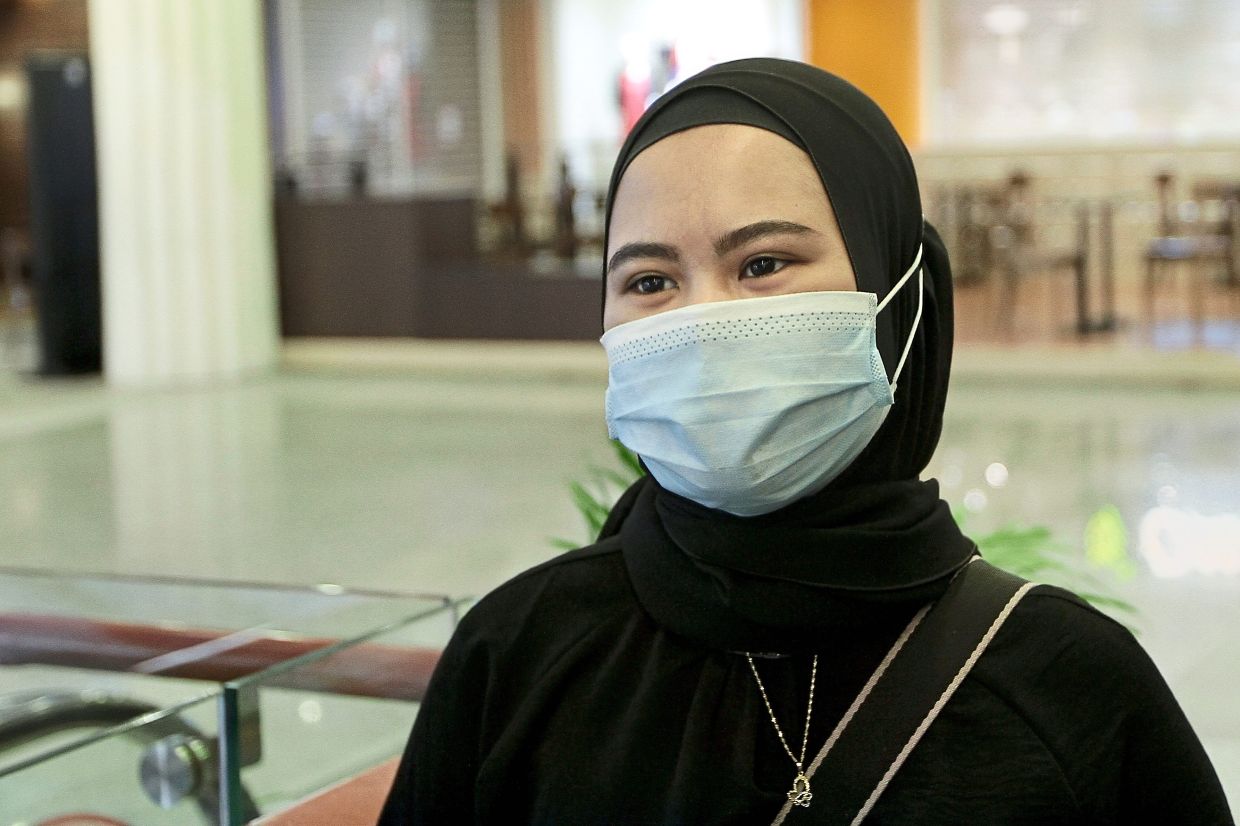 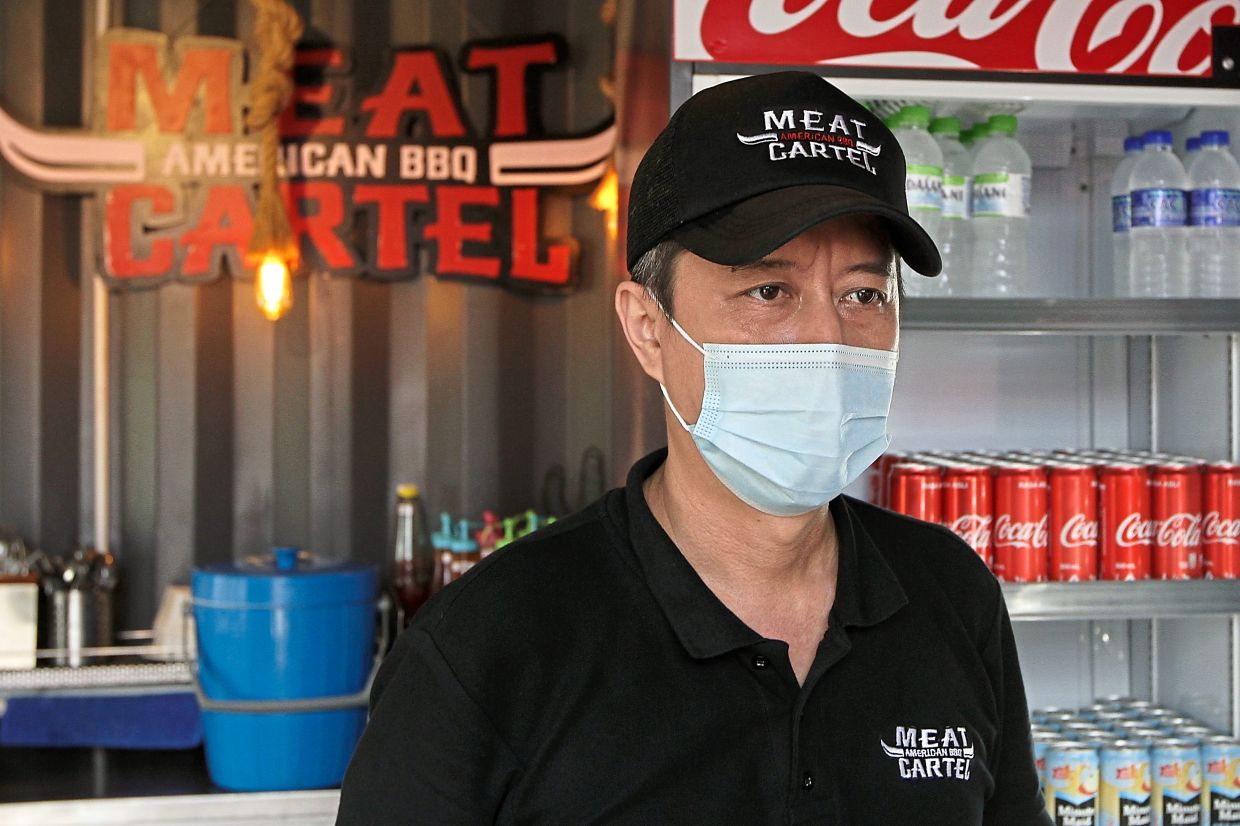 Visitors at The Starling mall in Petaling Jaya during the conditional MCO are mainly those who live nearby. — Photos: YAP CHEE HONG/The Star

A couple taking advantage of the relative quiet during the conditional MCO to do a pre-wedding photo shoot at Ardence Labs.

"There were more people at the mall during the recovery MCO period," says Shira Mohd Tahir. 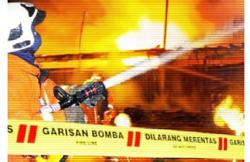 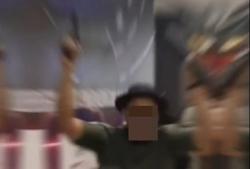