No entry: The public has been barred from entering Broga Hill by the Health Ministry after it found that many failed to follow the movement control order SOP. — SAMUEL ONG/The Star

BROGA Hill in Semenyih, Selangor is said to be the most popular spot among amateur hikers in Klang Valley.

Its accessible location has attracted many cityfolk who brave the trail to its peak to enjoy the scenic view there. The hike takes an average of 45 minutes.

However, a surge in the number of visitors in recent years has put a stress on the hill’s natural characteristics and threatened its biodiversity.

This has caught the attention of the National Landscape Department (JLN) which is in charge of natural landscape preservation and interventions to arrest the hill’s environmental decline.

The agency was roped in by Kajang Municipal Council (MPKj) which had proposed that Broga be turned into an ecotourism spot as part of the local council’s 2016-2026 landscape masterplan.

MPKj public relations head Kamarul Izlan Sulaiman said, “The council has prepared the proposal to develop Broga with cooperation from JLN, which will handle the proposal.

“Its close proximity to major townships and accessibility make Broga a good spot for tourism.”

JLN director-general Rotina Mohd Daik said the “carrying capacity” of Broga needed serious attention, which she said had caused the loss of green coverage, flora and fauna as well as the compacting of soil.

“Carrying capacity is the ability of an area or site to host visitors for a given time.

“Negative impact will happen when a site receives too many visitors beyond its capacity.

“This will lead to physical and biological degradation.

“If not addressed, the natural characteristics of the site will deteriorate over time and eventually disappear, ” she explained.

Rotina said preliminary studies by experts were being conducted to identify key issues there.

“The high number of visitors has polluted the area and degraded the slope.

“There is also a lack of amenities for public use, which also affects the hill’s condition, ” she added.

Meanwhile, Kamarul said littering and vandalism were common problems at Broga, citing the lack of civic responsibility and sense of ownership among visitors as the reason.

Rotina said a management plan was being drafted, focusing on several issues.

“The plan will detail strategies and actions to be taken by relevant parties, including hikers, to ensure Broga’s natural characteristics are preserved.

“Among the suggestions being looked at are the upgrading of the hiking trek to reduce erosion and the planting of original plant species to enhance biodiversity.”

She said if the initiative was to be carried out, it would require engagements with the state government, Hulu Langat Land and District Office as well as MPKj.

“The plan is to kick-start the initiative in 2022, with the aim of preserving this recreational area in its original condition for public use.

“Depending on the scale, size and complexity, rehabilitation efforts could take between 12 and 18 months, ” she said.

According to MPKj, the land office would be tasked with measuring the site.

“They will also gazette the hill as a tourism spot before handing it over to us for maintenance, ” said Kamarul.

While environmental associations applaud the initiative by MPKj and JLN, some came up with other suggestions.

“The authorities can look at adjacent forests at similar altitudes to identify the species to plant here.“They should plant fast-growing pioneer species first to create shade, so that a more diverse range of species can grow underneath later.

The expert explained that the shade was to protect the newer sprouts from the “stress” of the sun’s heat.

“It can take about three to five years for pioneer species to grow enough to give shade, and it may take longer on degraded soils, ” he said.

Faizal said the shade was also needed to kill the “fire-loving” lalang (Imperata cylindrica) species that could be found in abundance in Broga.

“Lalang is well-adapted to thrive on degraded and infertile soils. Its abundance on Broga is a sign that the soil there has been degraded, ” he pointed out.

He said repeated wildfires, which lalang is prone to starting, would cause the soil to deteriorate.

“Fires will clear off the land, which in turn will expose the soil to rainwater that will wash away the uppermost layer.

“The uppermost 3cm to 5cm layer is valuable because it contains the most organic nutrients and microorganisms that transport nutrients from the soil to the tree roots.

“Once this layer is removed, what’s left is the undersoil which has less nutrient and microorganisms, ” he elaborated.

Faizal explained that lalang, when burned, would spread nearby as burning causes more of the species to sprout up in a week.

“The heat from the burning will also kill microorganisms in the soil.

“This is why it is important to plant pioneer species as shade for the area to deprive the lalang of the sunlight it needs to thrive, ” he added.

“Strict guidelines must be enforced on visitors and they must be given a short course on the dos and don’ts before trekking up the hill.

“Regular patrols by rangers is a must to ensure compliance and the area must be declared a no-smoking zone, ” she said.

The activist also urged the state and Federal governments to award more grants to local universities to conduct research in the area.

Health Ministry had ordered the local authorities to close off Broga after many visitors were reported to have failed in complying with the Covid-19 guidelines under the conditional movement control order. 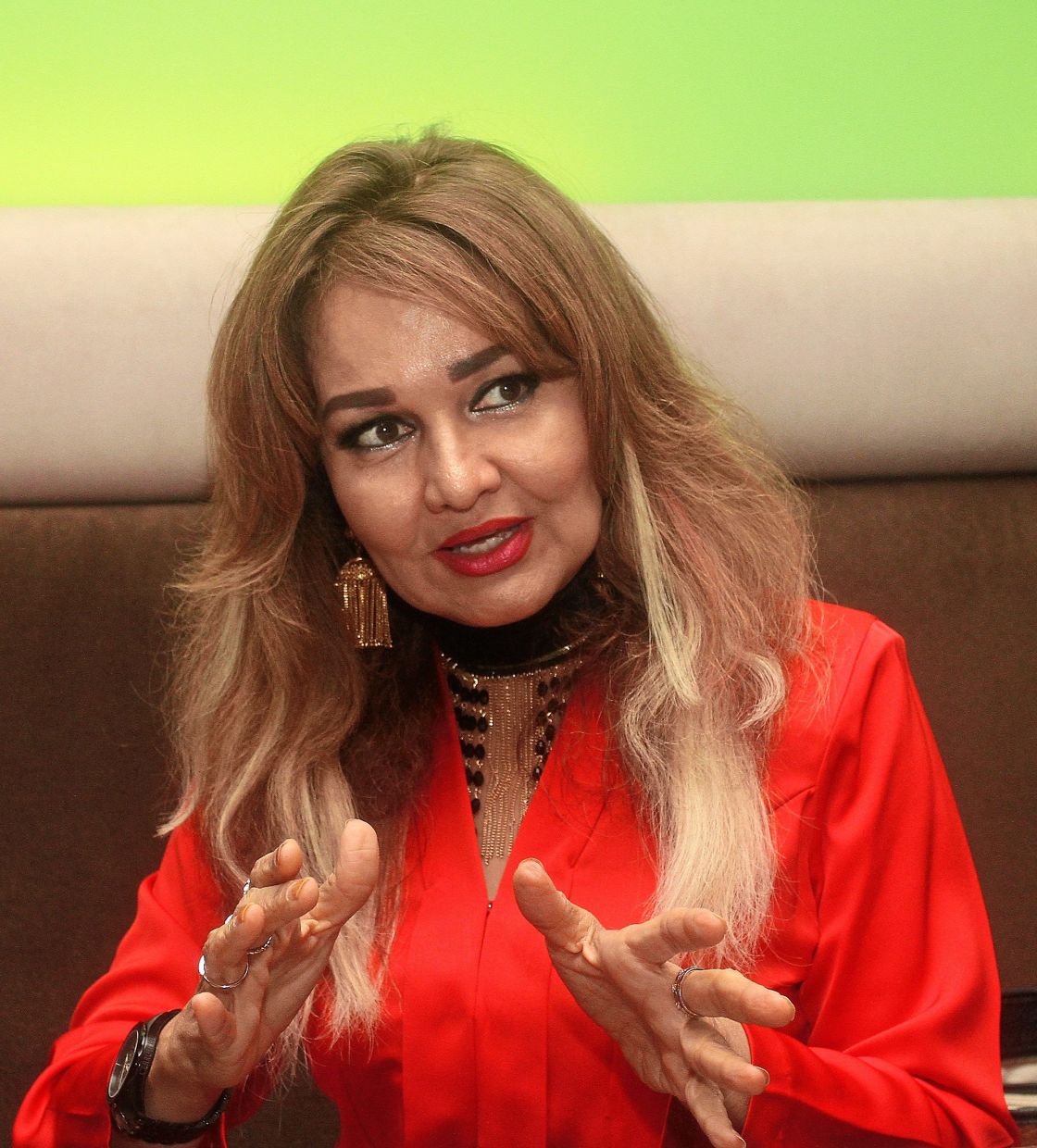 No entry: The public has been barred from entering Broga Hill by the Health Ministry after it found that many failed to follow the movement control order SOP. — SAMUEL ONG/The Star

A family surprised to find Broga Hill has been sealed off to the public. The closure was ordered by the Health Ministry after reports that earlier visitors failed to comply with the Covid-19 guidelines. — SAMUEL ONG/The Star

Faizal says the abundance of lalang on Broga is a sign that the soil there has been degraded.

Shariffa Sabreena: Strict guidelines must be enforced on visitors who should be briefed on the dos and don’ts before hiking the hill. 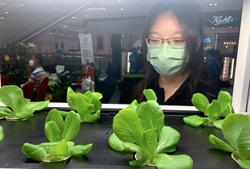