Food outlets in Malaysia, such as this one in Taman Melawati, Kuala Lumpur, have banned smoking, vaping and even shisha.

AS THE world marks “No Tobacco Day” on May 31, the Union for International Cancer Control (UICC) expresses concern over the rise in the prevalence of youth vaping and calls for strict regulation of the ingredients, age limit and other aspects of sales and distribution of e-cigarettes.

In a press statement, UICC stated that there was a growing body of research that shows e-cigarettes were unhealthy products designed to be addictive and facilitate first-time tobacco smoking.

According to published research materials, smoking is a contributing factor for a number of pre-existing health conditions that have proven to make people more vulnerable to Covid-19, while e-cigarettes have been found to have damaging effects on the respiratory tracts and the heart.

The e-cigarette market is growing at a rapid pace. Available data estimates its current global worth at nearly US$20bil (RM87.14bil), up from around US$7bil (RM30.5bil) just five years ago.

This growth is due to a general lack of information about the product and heavy marketing around the flavours included in vaping products.

As research has shown that people who vape are more likely to take up combustible smoking than never-smokers, this threatens to erode progress made in many countries in reducing the prevalence of smoking.

Results from the recent Inter-national Public Opinion Survey on Cancer released by UICC this year on World Cancer Day also indicate a worrying trend – 58% of younger people (those under 35 years old) surveyed appear less likely to recognise tobacco use as a cancer risk factor than those aged over 50 (71%). 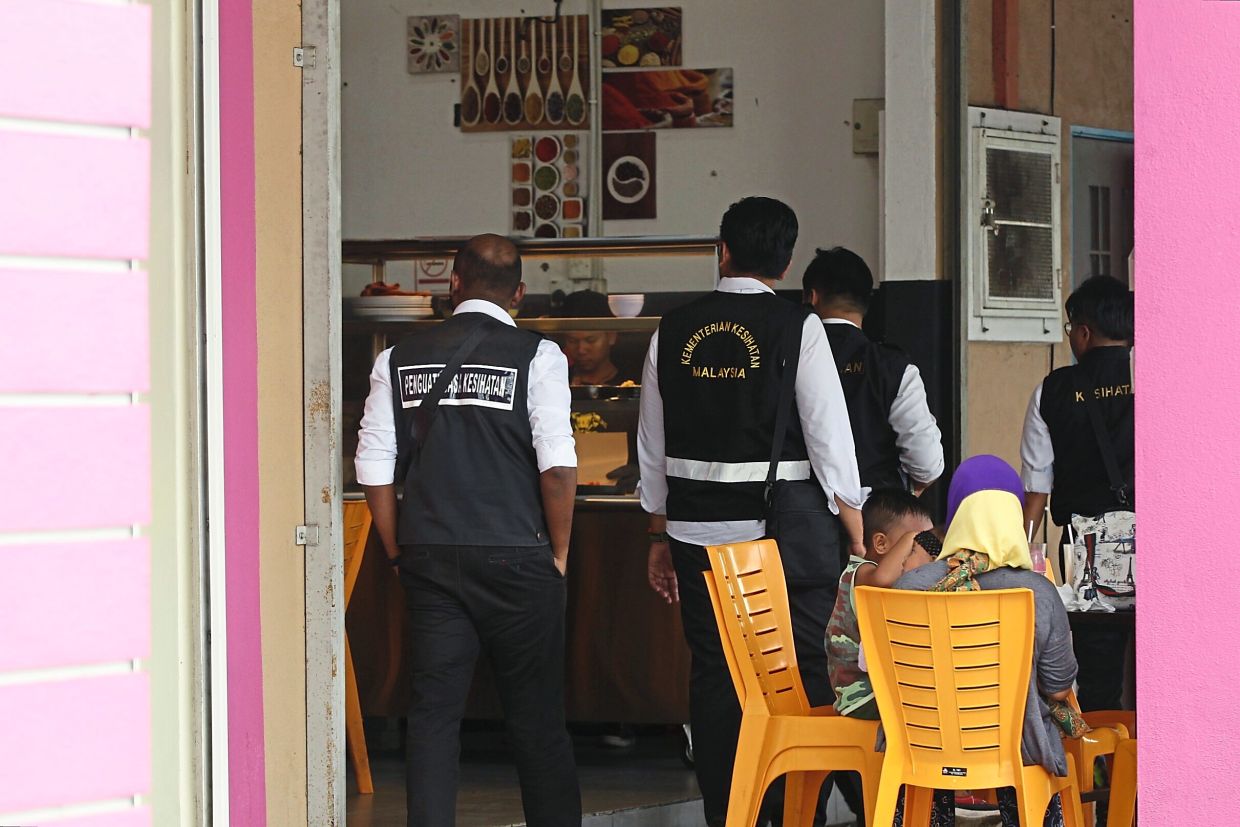 Following the smoking ban, prior to the MCO, Health Department personnel make their rounds at eateries to enforce the policy.

UICC chief executive officer Dr Cary Adams said, “Given the current evidence, we strongly recommend that countries take a strict regulatory approach to e-cigarettes as they do with all other tobacco products, especially to protect young people.

“The ongoing global public health crisis is the result of a disease characterised by acute respiratory syndromes. I would say that there is no more appropriate time to make significant progress on tobacco control than the present.”

Dr Adams said the coronavirus pandemic had shown the ability of governments to mobilise resources and enforce regulations when a health issue threatened the lives of its people.

Therefore, he said, authorities and international agencies should act now to stop a new nicotine epidemic.

UICC president Princess Dina Mired of Jordan said: “We need to act before it is too late. Let’s not make the same mistake we made with combustible cigarettes and condemn yet another generation to illness and shortened unhealthy lives.”

In conjunction with World No Tobacco Day, StarMetro spoke to some who have kicked the habit of smoking.

For project management head R. Soorian, who recently celebrated his 50th birthday, the movement control order (MCO) was the ideal time for him to quit smoking. 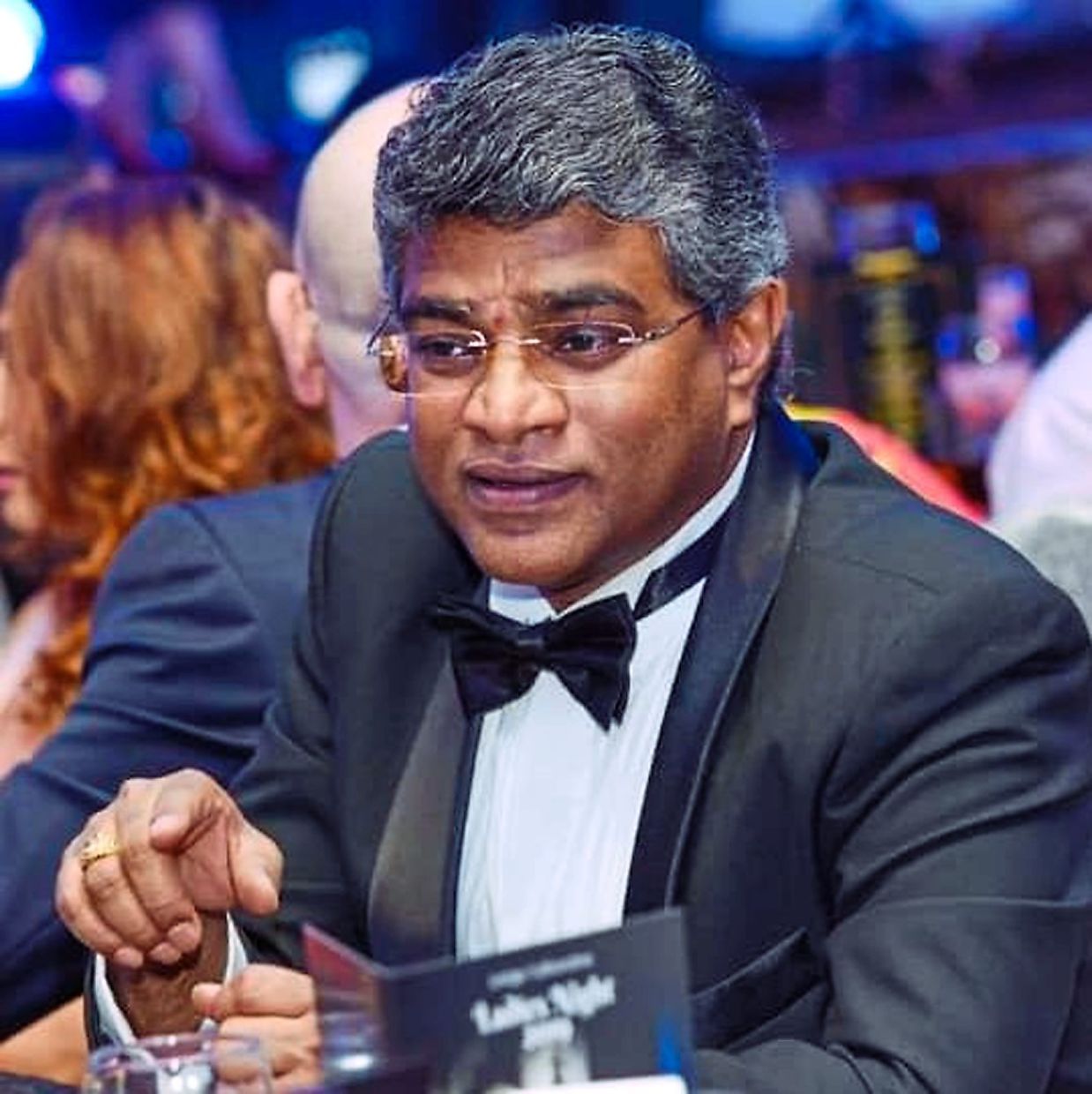 “It was very difficult to get cigarettes as shops closed early.

“During the second week (of the first phase) of MCO, I decided to quit.

He had been smoking for the past 30 years and tried quitting before.

“I used to be a chain-smoker and would go for a puff every two hours or so; sometimes it is due to peer pressure.

“Even when I did not have a cigarette on me, when I meet people, they would offer me a cigarette, ” he said.

Since the MCO, he has been working from home.

“When I moved to my new apartment, there were not many places to smoke and I would have to go down to the smoking area.

“With the MCO in place, it is more difficult to do so. Furthermore, being part of the building management, I want to show a good example, ” he added.

When Soorian tried quitting previously, there was the temptation to smoke.

“But this time I just stopped and did not feel any need to pick up a cigarette in the first few days.

“I focused on something else and got something to munch. I don’t take alternatives like gum or nicotine patch. Water is the best, ” he said.

Aside from improved health, he also discovered another benefit.

“A packet of cigarettes costs more than RM17 and I used to smoke one packet a day. It has been almost 60 days now since I last smoked and I have saved quite a sum of money from not buying cigarettes.

”While he has told his smoker friends about his decision to quit, he has kept it a secret from his family.

“I want to surprise them and tell them at the right point, because I believe in the saying ‘don’t count your chickens before they hatch’, ” he said.

Stelian Campean has been smoking since 2004.

The 40-year-old is currently working from home due to the MCO.

He had managed to quit once before, and went three years without smoking.

However, the stress of moving to different countries and getting a new job made him smoke again.

Last December when he started coughing, he decided to quit for good. He tried the nicotine patch the first week and after that he did not rely on anything else.

He noticed that without smoking, he ate more now and had gained weight. However, he balances it by “water fasting.”

“I feel much better; I feel more energised now and my skin feels better. My friends are supportive too, ” said Campean.

Powering through on will