No let-up in dengue outbreak

A fogging exercise being carried out in Petaling Jaya. - SS KANESAN/The Star

SELANGOR has once again recorded the highest number of dengue cases in the country, with 25,298 cases between Dec 29,2019 and May 15.

In comparison, Johor, which had the second highest number of cases, recorded 3,745 cases, followed by Kuala Lumpur with 3,673 according to statistics from the Crisis Preparedness and Response Centre (CPRC)’s Dengue Operations Centre.

Although the number of cases in Selangor has shown a slight downward trend for the past few weeks, experts warn that people must not forget about the risks of dengue in the midst of battling Covid-19.

“People must be vigilant when it comes to dengue and cleanliness of their surroundings.

“We all must take 10 minutes a week to remove stagnant water or dried leaves that could collect water and become a breeding site for Aedes mosquitoes, ” she said.

She added that places that were especially susceptible to becoming breeding grounds included playgrounds or recreational areas, factories, warehouses, dumpsites and vacant premises.

There have been 27 deaths recorded in Selangor from Jan 1 up to May 9, and there are currently 47 dengue hotspots.

Dengue hotspots, where the disease has been detected for over 30 days, in the Petaling district include Section 13 (Pangsapuri Perdana) with 66 cases, PJS 8 (Mentari Court) with 33 cases, Section 11 (Jalan 11/1 to 11/3) with 24 cases and Taman Sri Puchong with 21 cases. 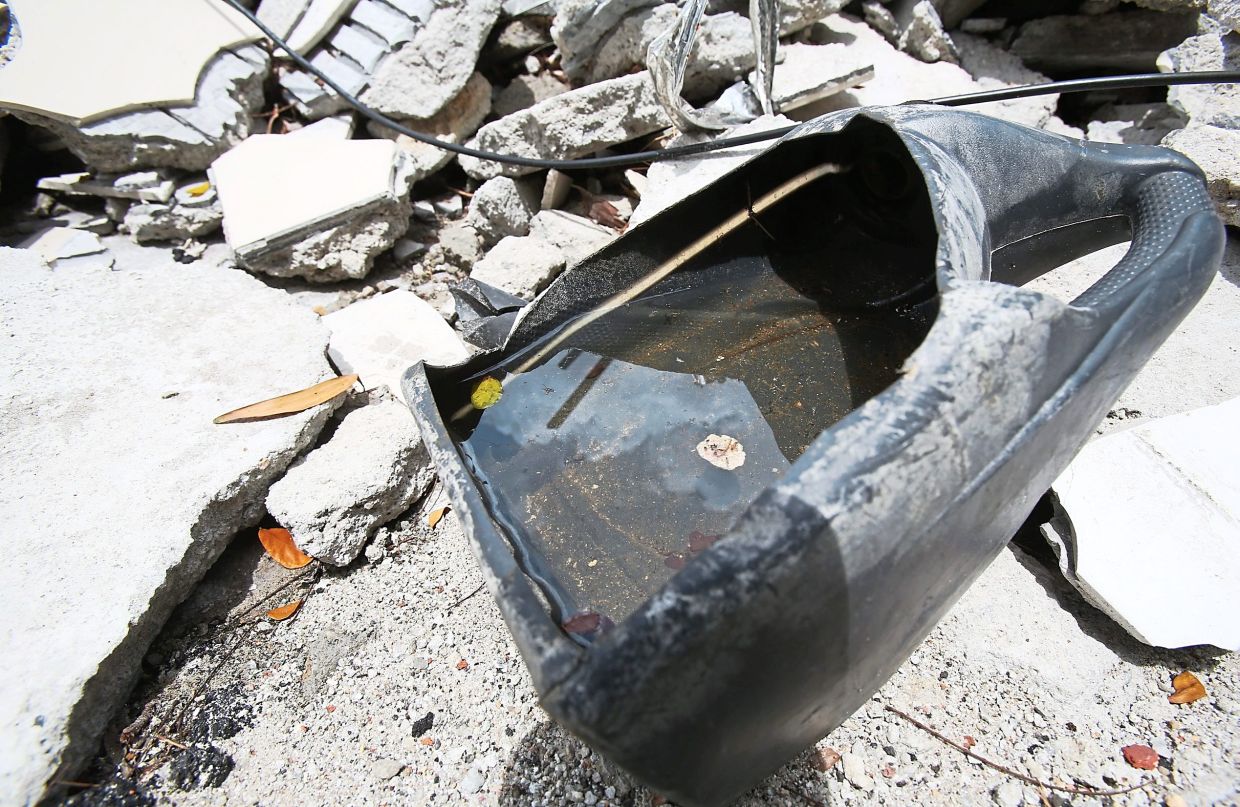 Clear, stagnant water like this is a breeding ground for Aedes mosquitoes.

In the Klang district, 20 dengue cases were recorded at Pangsapuri Palma while Jalan Muda had 25 cases.

Forty-eight cases were recorded in Bandar Bukit Mahkota in the Hulu Langat district and Taman Kajang Perdana (Jalan KP 7 to 10) had 32 cases.

Meanwhile, the two worst hotspots in Gombak district were Taman Garing Permai that had 35 cases and Taman Kuang Raya with 10 cases.

“There are many similarities between the dengue virus and Covid-19, including its symptoms especially in the beginning.

“Both are a type of viral disease and there are currently no vaccines.

“But most importantly, a major keyword for control measure here in both cases is cleanliness, ” she said during an online seminar on the impact of Covid-19 on dengue cases in Malaysia.

Dr Hidayatul, who is also UKM’s deputy dean (networking and income generation), said that with businesses and offices closed during the movement control order (MCO), the public must not forget about the dangers of dengue lurking in these premises.

“Even the water systems in public toilets can be a potential breeding ground for mosquitoes, especially if the utility has been left unattended such as during MCO, ” she explained.

She said that while local authorities had to concentrate most of their manpower towards efforts in battling Covid-19, she suggested that community-led initiatives could be restarted. “The Combi teams (Community Behaviour Impact), which consist of trained volunteers can be deployed to check and clear neighbourhoods of potential mosquito breeding grounds, ” she said.

She added that as businesses start to reopen, owners of premises should carry out search-and-destroy exercise in their buildings besides fogging to kill adult mosquitoes.

Klang Municipal Council’s Health and Environment Department director Azmi Muji said that even as intermittent rains in the late evenings brought respite to the current hot weather in Klang district, it would also create a collection of stagnant water which made an ideal breeding site for Aedes mosquitoes.

“People must empty containers that have collected rainwater. One of the common places where Aedes mosquitoes breed is in residential areas where rainwater collects in clogged gutters and even in discarded coconut shells, ” he said.

Azmi advised people to clean up their home gardens and clear away dried leaves that could collect water under the shade of trees.

DBKL to do weekly fogging, larviciding at abandoned building site