Johor to set up office in Singapore to spur more growth

Hasni said JICO was not an office to deal with matters related to diplomatic matters.

ISKANDAR PUTERI: Johor state government hopes to emulate Singapore, which has an office here, and set up one of its own in the island republic to handle commerce and culture.

The planned office, known as Johor Investment Company (Jico), is expected to be opened by the end of the year and headed by a member of the Johor civil service.Presently Singapore, which has a high commission in Kuala Lumpur, also has a consul-general based in Johor.

Mentri Besar Datuk Hasni Mohammad said that Jico was necessary to enhance the state’s bilateral and economic ties with Singapore.

He stressed that Jico was not an office to deal with matters related to diplomatic matters which were presently under the purview of Wisma Putra. 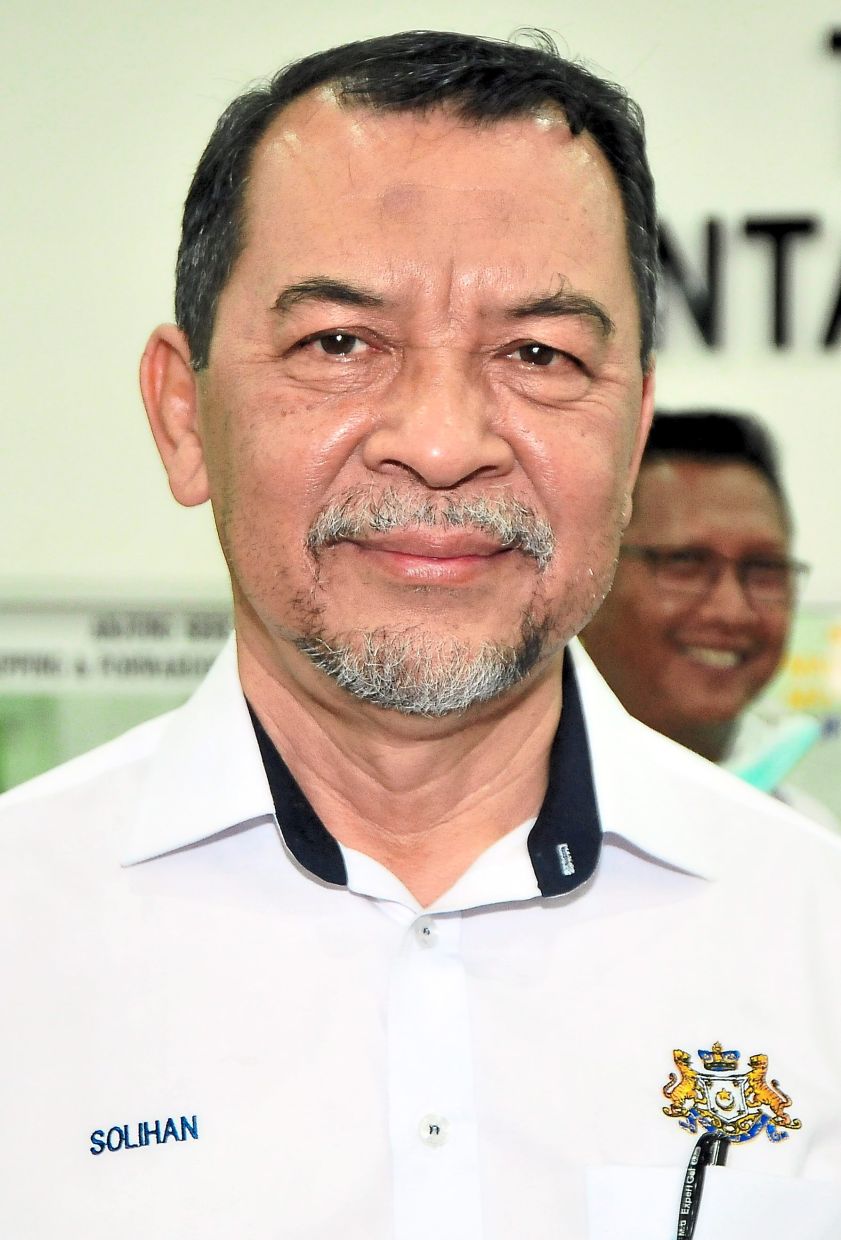 “This office will benefit our state civil servants who can gain experience internationally and enhance Johor’s potential in terms of attracting investments from Singapore, ” he said at a press conference after the official opening of the state assembly sitting by Johor Ruler Sultan Ibrahim Ibni Almarhum Sultan Iskandar at Bangunan Sultan Ismail in Kota Iskandar here.

Hasni said the state government was communicating with Wisma Putra to establish Jico.

He pointed out that the office was in line with the government’s plan to review and strengthen the Singapore-Johor-Indonesia (Sijori) triangle of growth, which has received the support of Prime Minister Tan Sri Muhyiddin Yassin.

“This is why it is important for us to work closely with International Trade and Industry Ministry (Miti), Foreign Affairs Ministry and the Malaysian High Commission in Singapore, ” he added.

Johor public works, infrastructure and transportation committee chairman Mohd Solihan Badri said Jico could be a platform for the state government and Singapore to discuss issues involving the two sides.

“It is similar to Singapore’s consul-general office in Johor Baru, ” he said, adding that the location for Jico in the island republic had yet to be identified.

Mohd Solihan said this would be the first time the state has an office overseas.

Sijori was launched in December 1989 and is a tripartite agreement between Singapore, Johor (in Malaysia) and Riau (in Indonesia) that seeks to exploit the competitive strengths of the three areas, and make the sub-region attractive to regional and international investors.

The growth triangle links the logistics, transportation and financial facilities of Singapore with the natural and labour resources of Johor and Riau. 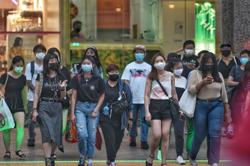