THE closed Jalan Othman wet market in Petaling Jaya may be off limits, but not to the dozens of rats that have come out to play in broad daylight.

After five positive Covid-19 cases were detected at the market, the premises was sealed off since May 3.

During StarMetro’s visit to the market yesterday, about 50 rats were spotted scurrying about looking for food.

They were nibbling on the carcass of dead chickens trapped in cages. Some roamed freely over and inside the chicken coop in the poultry section.

Resident Cletus Stephenson said the rat problem had worsened in the past two months.

“Some of the rats are the size of cats, and there are plenty here, ” said Stephenson.

He first noticed them during his evening walks with his dog. 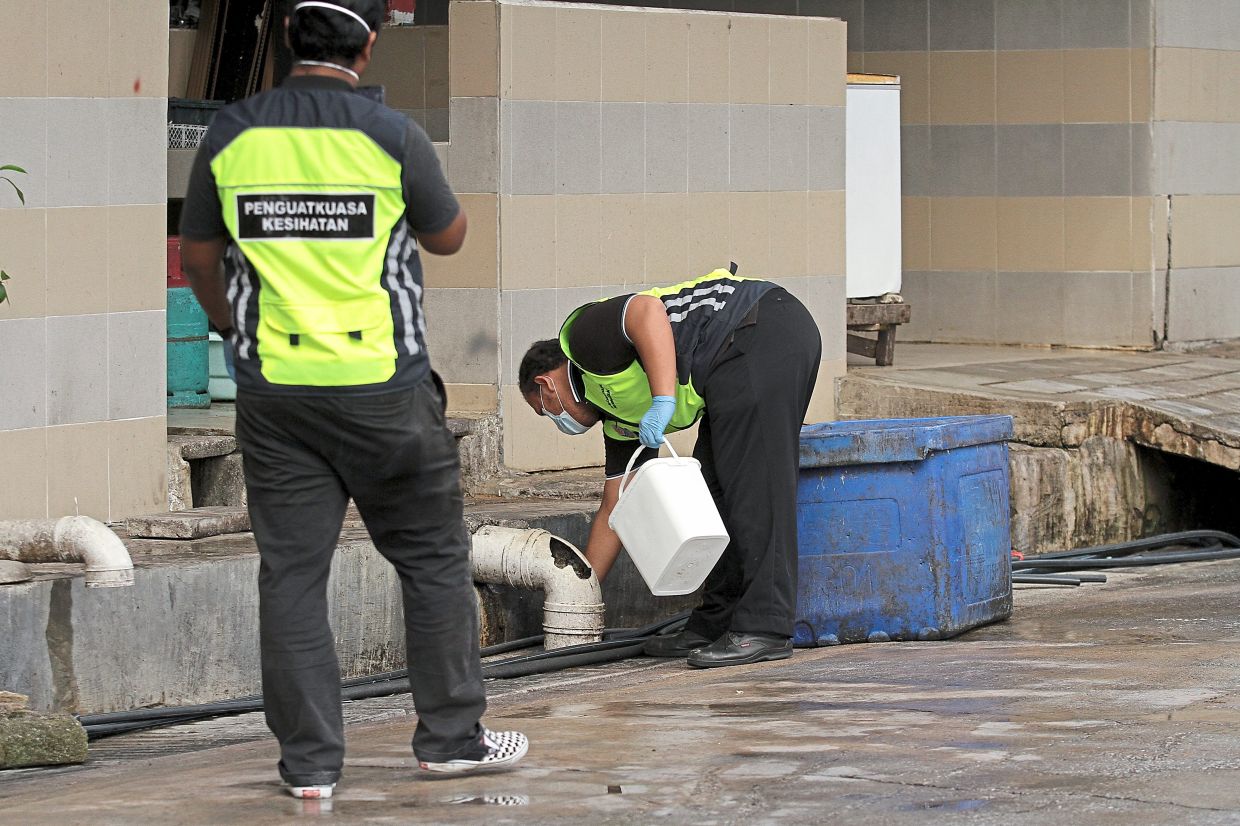 “I have exhausted all my avenues in getting the city council to do something. I have sent emails and even made phone calls but did not get any response, ” he said.

Stephenson said in addition to battling Covid-19, getting rid of rats should also be a priority as they could carry diseases.

“It is unacceptable to have them in markets where food is sold, ” he added.

He said MBPJ should compel the market traders to clean the premises in stages thoroughly.

Stephenson said he recorded a video which he shared with Petaling Jaya mayor Datuk Mohd Sayuthi Bakar and posted on social media.

“I am going to follow up on this because it is a serious matter and the public must demand for a cleaner environment, ” he said.

One market trader said they were not given enough time to clear their produce when the market was forced to shut.

“We were informed on Sunday (May 3) night that the market would close the next day at 8am.

“This is probably why the chicken sellers had to abandon their livestock, ” he said.

MBPJ could not be reached for comments, but StarMetro spotted city council officers who arrived at the market to place rat bait all over the premises.

He said the market had structural problems, including hidden drains that have turned into “rat hideouts”.

“I had suggested numerous times to the mayor for the market to be upgraded.

“I doubt the traders would just leave their livestock there on purpose. They probably couldn’t remove it due to the shutdown, ” he said.

He added that in the past, the city council had terminated the licence of a food operator at the market due to poor hygiene.

This led to rats appearing at other stalls where some traders fed them chicken feet. 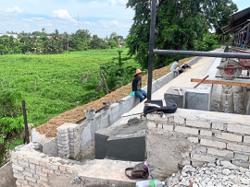