The Great Generation Care covers the insured as well as their children and parents against a wide range of medical conditions.

GREAT Eastern Life’s Great Generation Care is providing comprehensive critical illness protection for all three generations of one family under a single plan.

It covers the insured and their children as well as parents against a wide range of medical conditions.

The plan protects the insured against 45 critical illnesses, including cancer, heart attack and stroke, as well as covering them against the unexpected in life.

Complimentary coverage is provided for their children, including the ones born in the future, without reducing the coverage of the insured.

The plan protects them against the same 45 critical illnesses as well as 11 child illnesses, with no medical underwriting required.

In addition, Great Generation Care lets the insured care for their parents in their golden years by adding on the Parent Protect Rider to the plan.

With no medical underwriting required, they are protected against three advanced stage critical illnesses that include Alzheimer’s disease, cancer, and Parkinson’s disease. 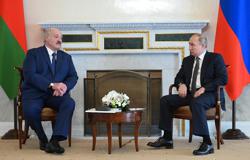 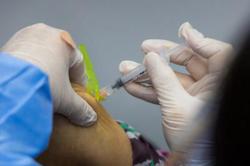