THE new decade kicked off with the 10th edition of The Star Outstanding Business Awards (SOBA) 2019, marking another milestone achievement for Star Media Group Bhd (SMG).

With 1,000 guests from various companies and organisations in attendance, the prestigious gala night held at The Majestic Hotel Kuala Lumpur saw those present dressing to impress.

With the men donning their best suits and the women dressed in elegant gowns, the night was nothing short of spectacular as a total of 95 awards were given out.

This 10th edition of SOBA continued to recognise the important contribution of local businesses towards the national economy and in nation-building by honouring the country’s top non-public listed companies across various sectors and categories.

Some of the Top-of-the-Class Awards given out were Best in Marketing, Best Brand, Best in CSR, Best Green Initiative, Best Employer, Best Innovation, Best Global Market and Best Use of Technology.

Meanwhile, the categories under the Outstanding Achievement Awards were Rising Star, Entrepreneur of the Year (male/female/young) and Malaysian Business of the Year. 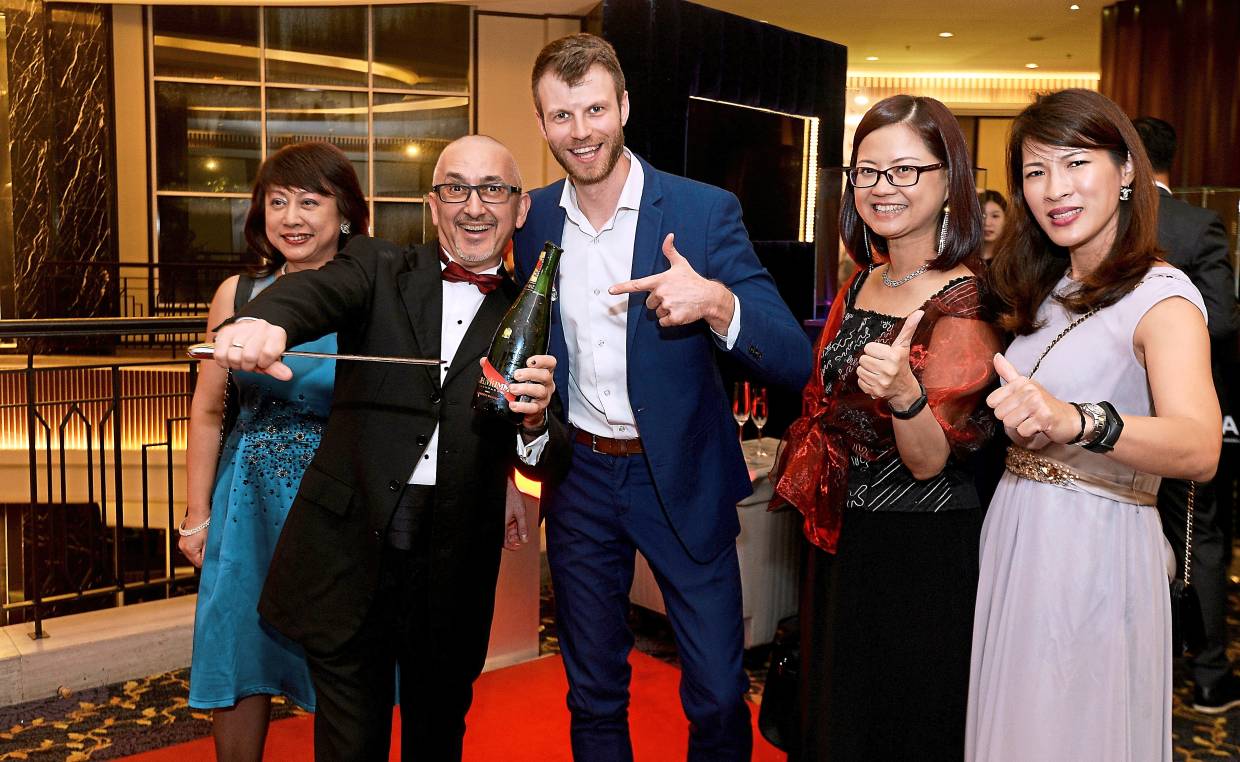 All categories, except Malaysian Business of the Year — also known as the most prestigious award and given to the company that is the best in all areas, were open for nominations.

Winners were rewarded with over RM1mil worth of advertising space on SMG platforms.

For the Top-of-the-Class awards, platinum winners received RM50,000 worth of advertising space for print and online.

Grand winners for the Outstanding Achievement Awards were awarded RM50,000 worth of advertising space.

In his speech, SMG group chief executive officer Andreas Vogiatzakis said over the past 10 years, SOBA had received hundreds of submissions across a multitude of industries and disciplines, crowned more than 50 SMEs as Top-Of-The-Class Platinum and nine of its past winners had grown to become listed companies. 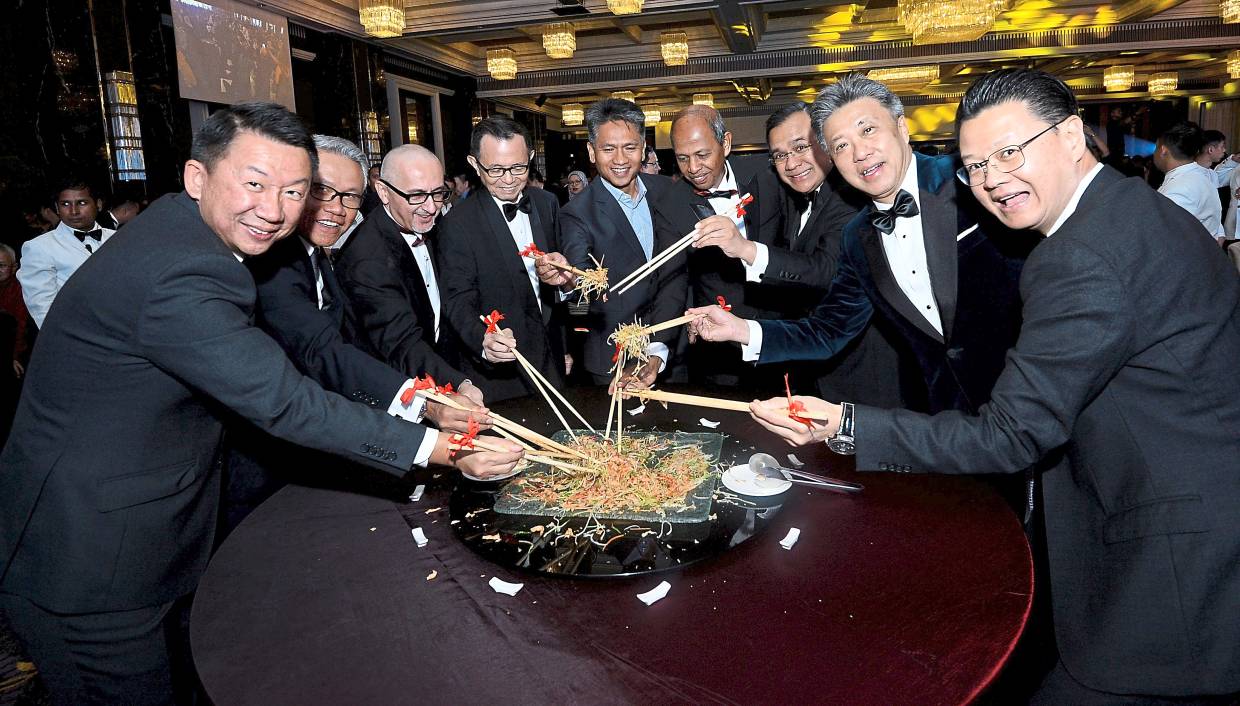 “It is indeed an achievement to be proud of, fulfilling SOBA’s mission — to reward Malaysian companies that have proven their worth, created an impact and made a difference in people’s lives.

“We hope that SOBA will continue to provide an impetus for the nation’s economic growth through the growth of its SME sector.

“Beyond this, as we enter this new decade, Star Media Group is committed to being the preferred solutions partner for all businesses locally, and in time to come, regionally, ” he said.

“I would like to urge more SMEs to future-proof their businesses through effective digitalisation and automation.

“As chairman of Mida, I can assure you that Mida will continue to provide the necessary support to improve the adoption of the Industry4WRD initiative, enabling the business environment in Malaysia to be more productive, efficient and competitive, ” he said. 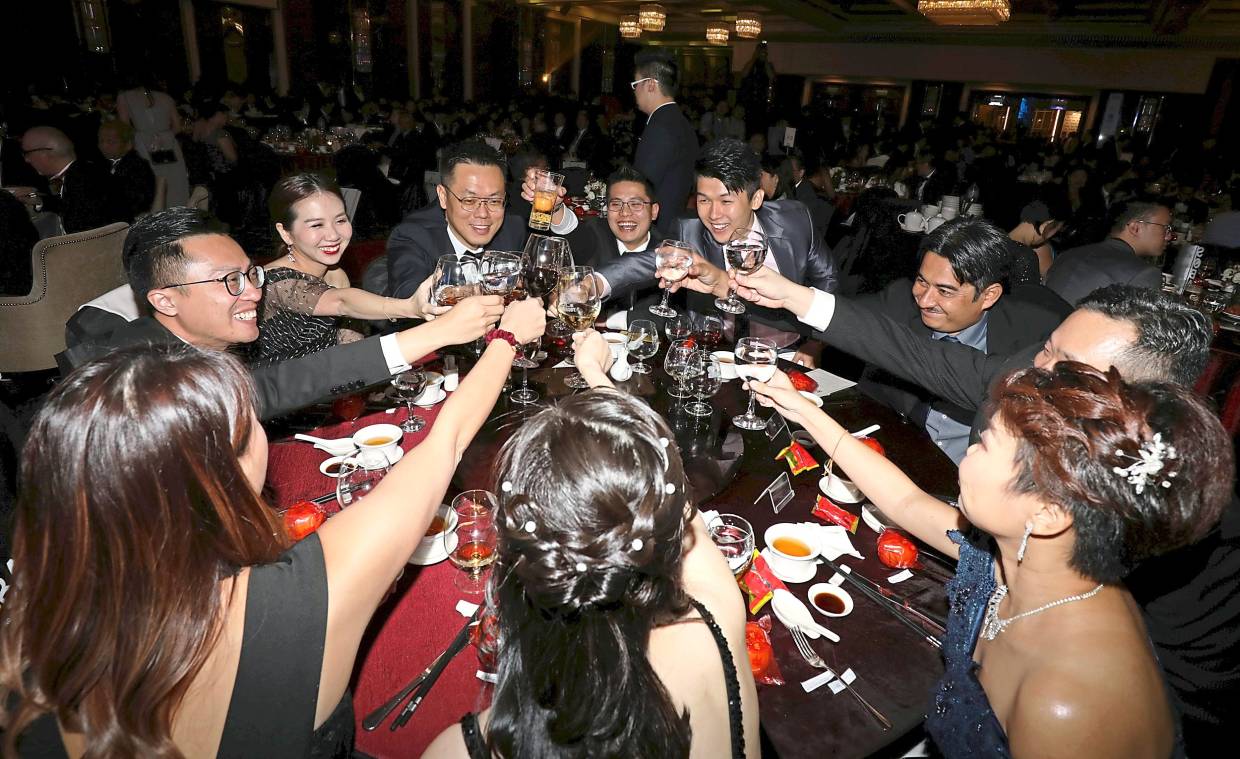 Digi’s team raising a glass in salute to the deserving SMEs.

SOBA Lab also introduced a Chinese session this year, providing a platform for networking opportunities and for participants to foster new bonds.

They were able to savour the aromas, crus and blends characterising the complexities of a cognac, under the guidance of Martell brand ambassador Jean-Baptiste Gourvil.

During the cocktail reception prior to the awards presentation, participating companies were also presented with certificates of merit at the registration booth. While waiting for the ballroom doors to open, guests were also treated to sample products by Vanilla Mille Crepe and Secret Recipes Holdings Sdn Bhd.

It is endorsed by the International Trade and Industry Ministry, supported by Bursa Malaysia and audited by BDO, with dimsum as official media partner. 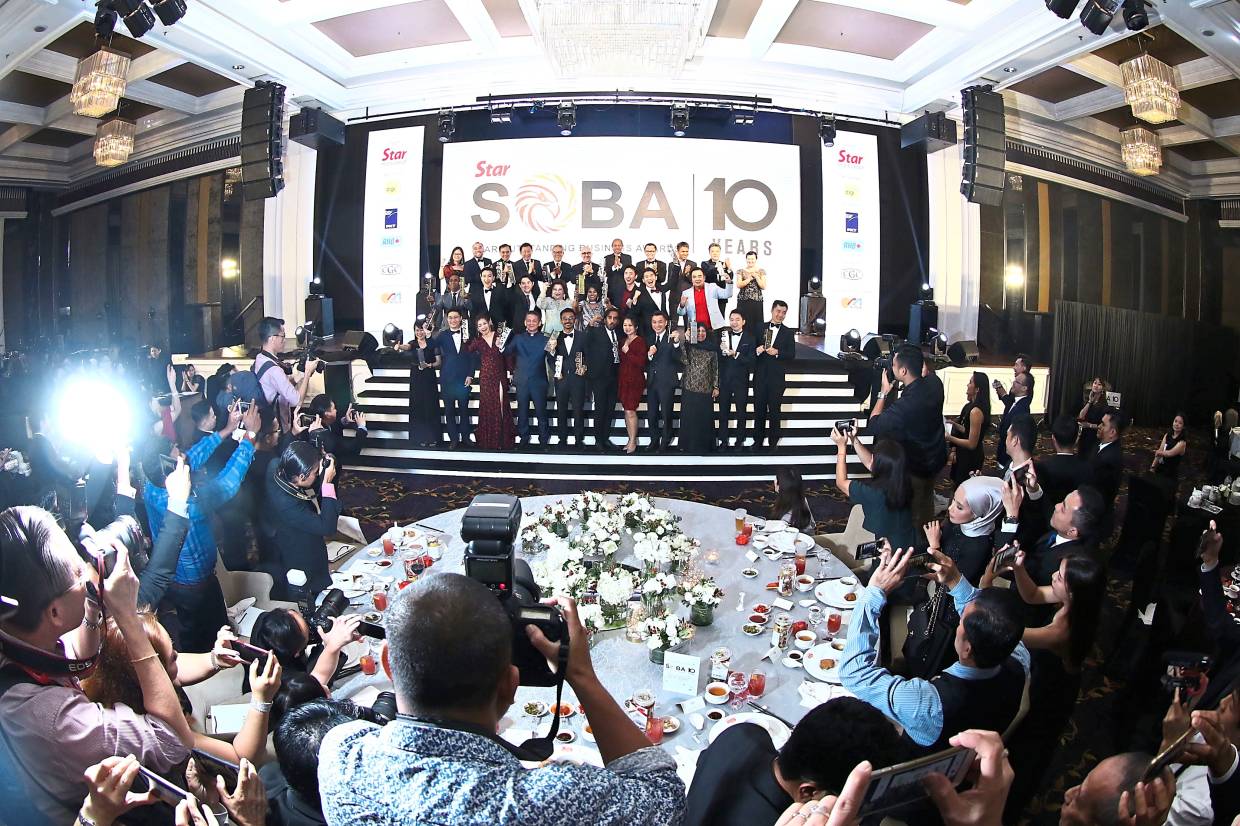 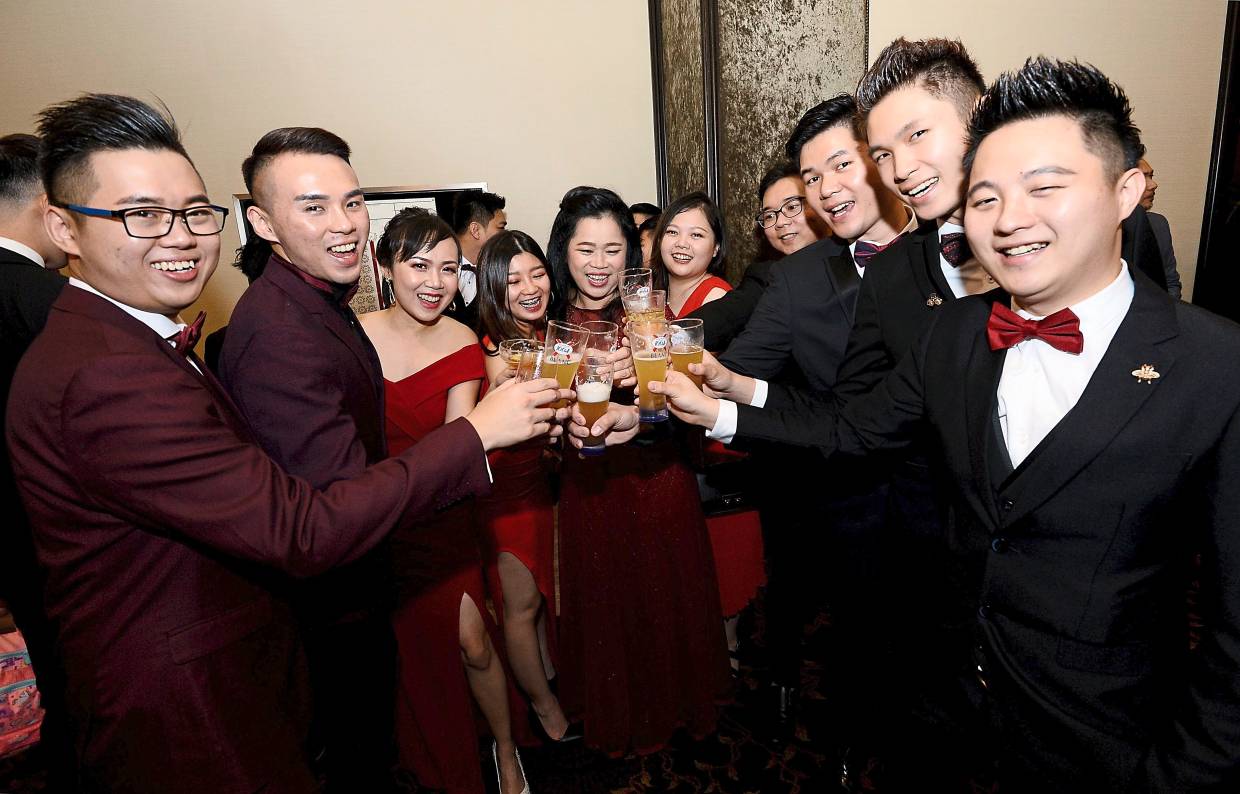 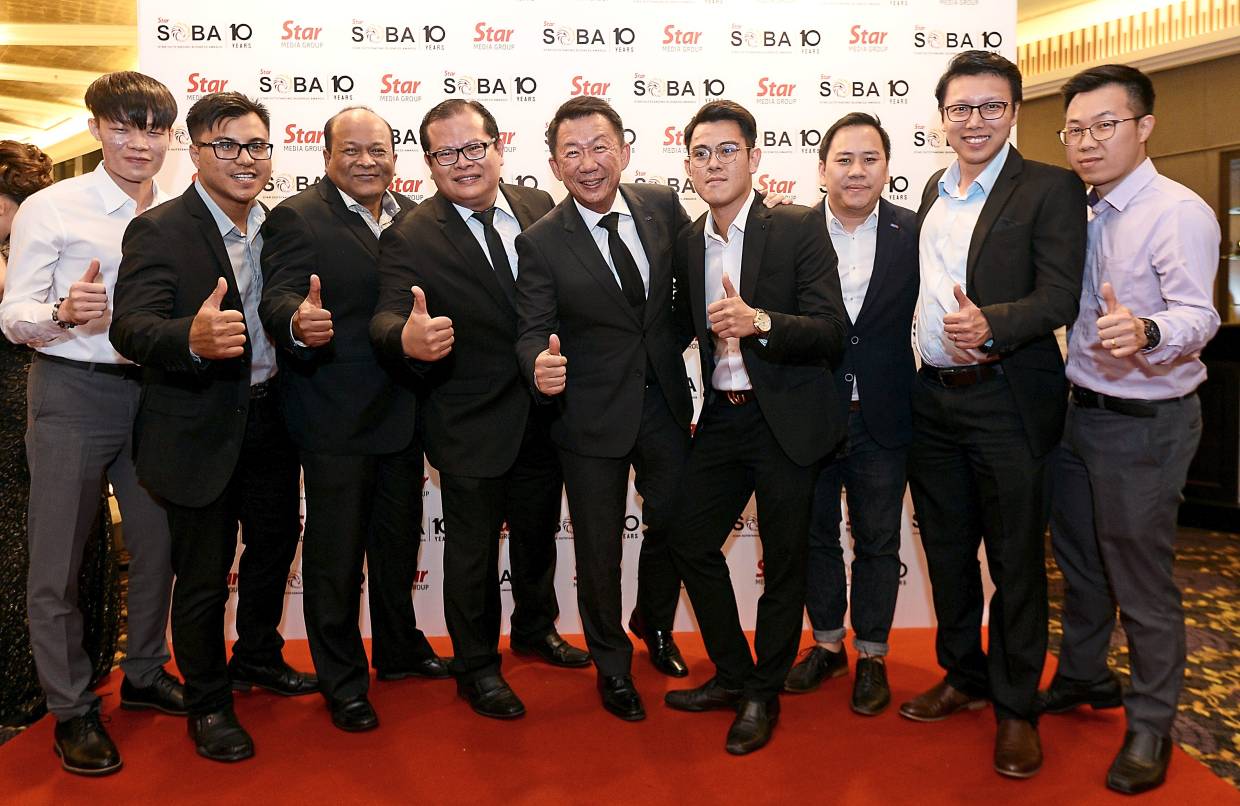 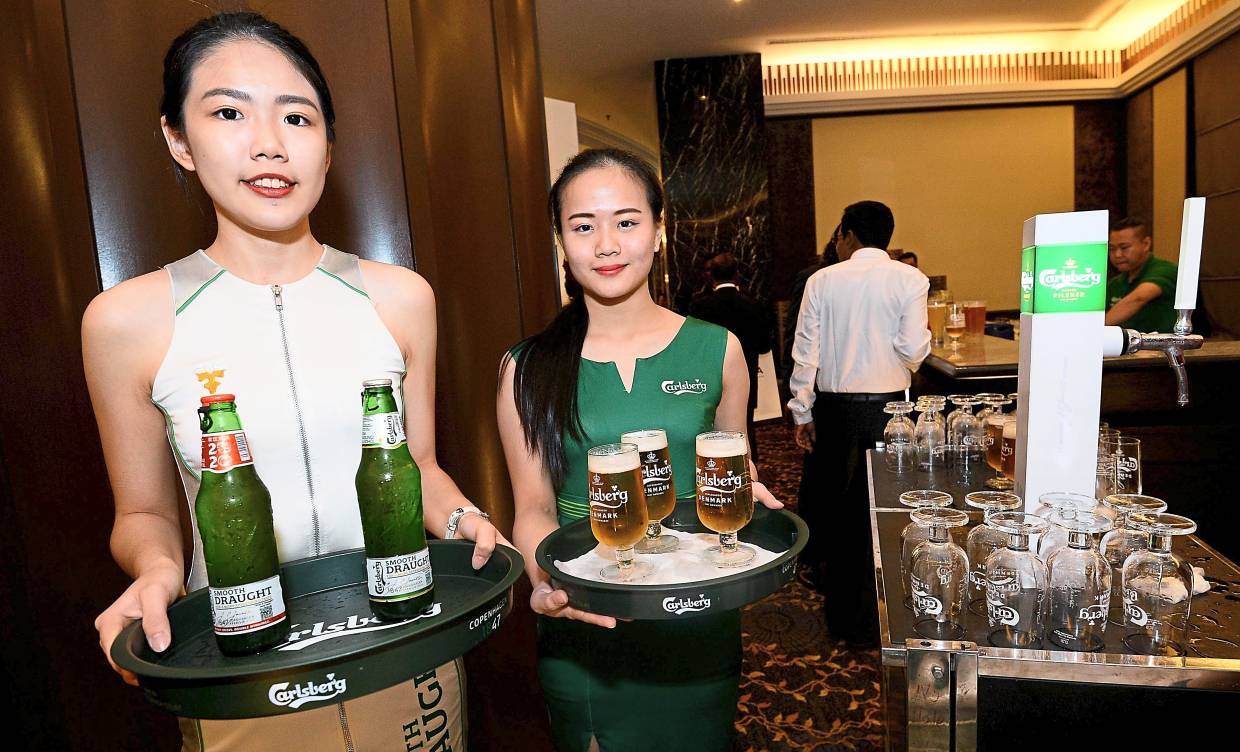 Guests toasting to the success of SOBA 2019 winners.

Digi’s team raising a glass in salute to the deserving SMEs.

Carlsberg was the official beer sponsor and guests were served Carlsberg, Kronenbourg and Somersby.

Participants at the Pernod Ricard appreciation sessions garnering a deeper understanding and appreciation of the world of cognac.