IF everything goes to plan, a total of 2,270 marine officers and police personnel will receive a special monthly allowance of RM500 each.

“The request was made on the basis of risks at work, additional responsibilities, increase in cost of living, skills, services provided and also to minimise corruption.

“The marine police is the only unit in the Internal Security and Public Order Department that is not given any special allowances.

“Based on the marine police’s achievements, they deserve this allocation.

“From January to September this year, they seized RM160mil worth of contraband items and I am confident they will reach the RM200 million target by the end of the year,” he said.

He was speaking after attending the recent 72nd Marine Police Day celebration at the marine police base in Batu Uban, Penang. 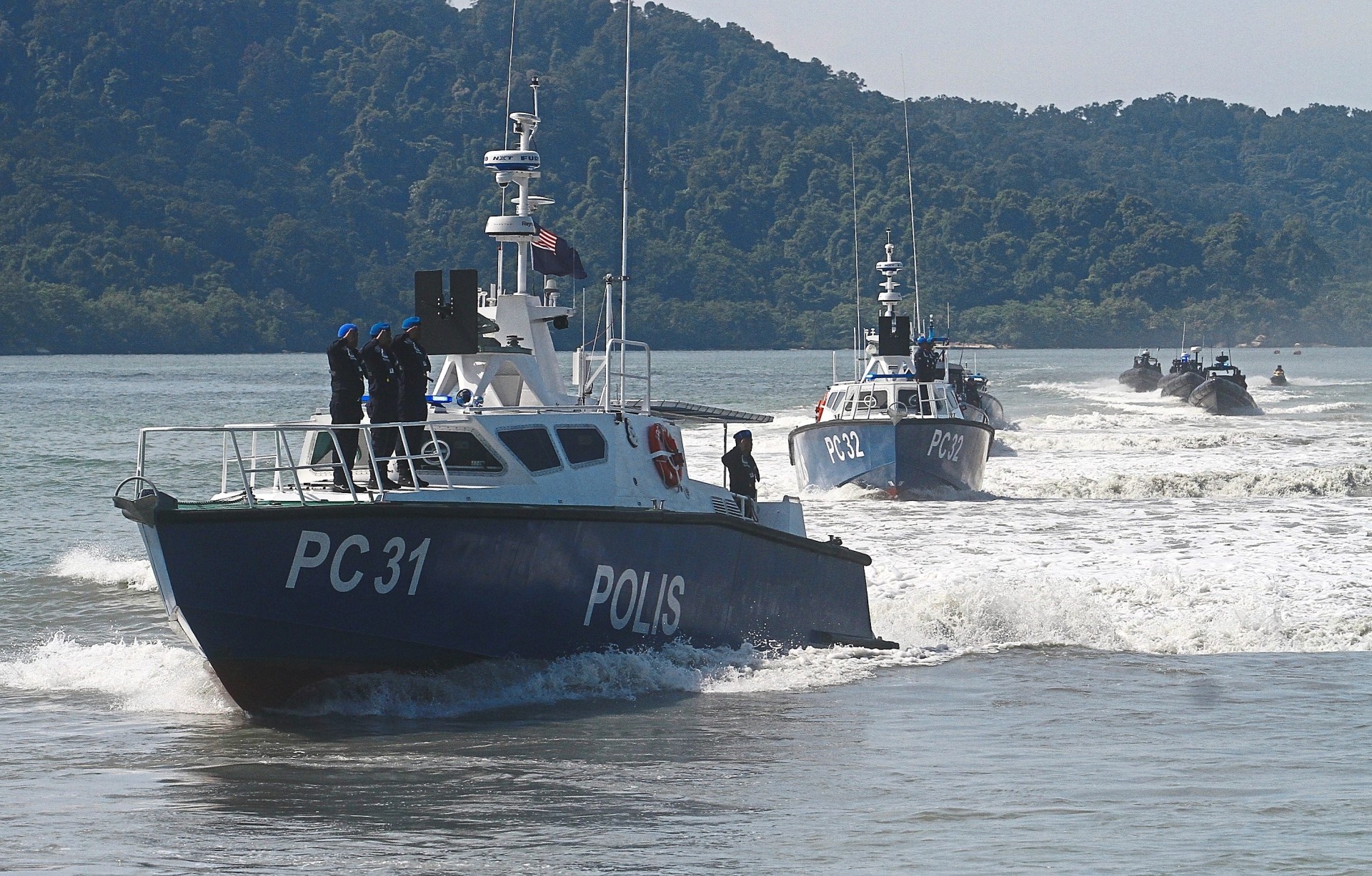 Fleet review by the Fast Assault Craft PC31 and PC32.

In his speech, IGP Abdul Hamid said the marine police was set up in Penang on Sept 1, 1947, with only 90 personnel and 19 boats.

“Today, we have 2,270 marine policemen and 292 boats of different sizes to maintain safety along the coastal areas,” he said.

He said they had made an official request to the Government for more assets to better monitor coastal areas in the country.

“We were given a green light to purchase two PZ class patrol ships from Malaysian Maritime Enforcement Agency to empower our marine unit at the Eastern Sabah Security Command. 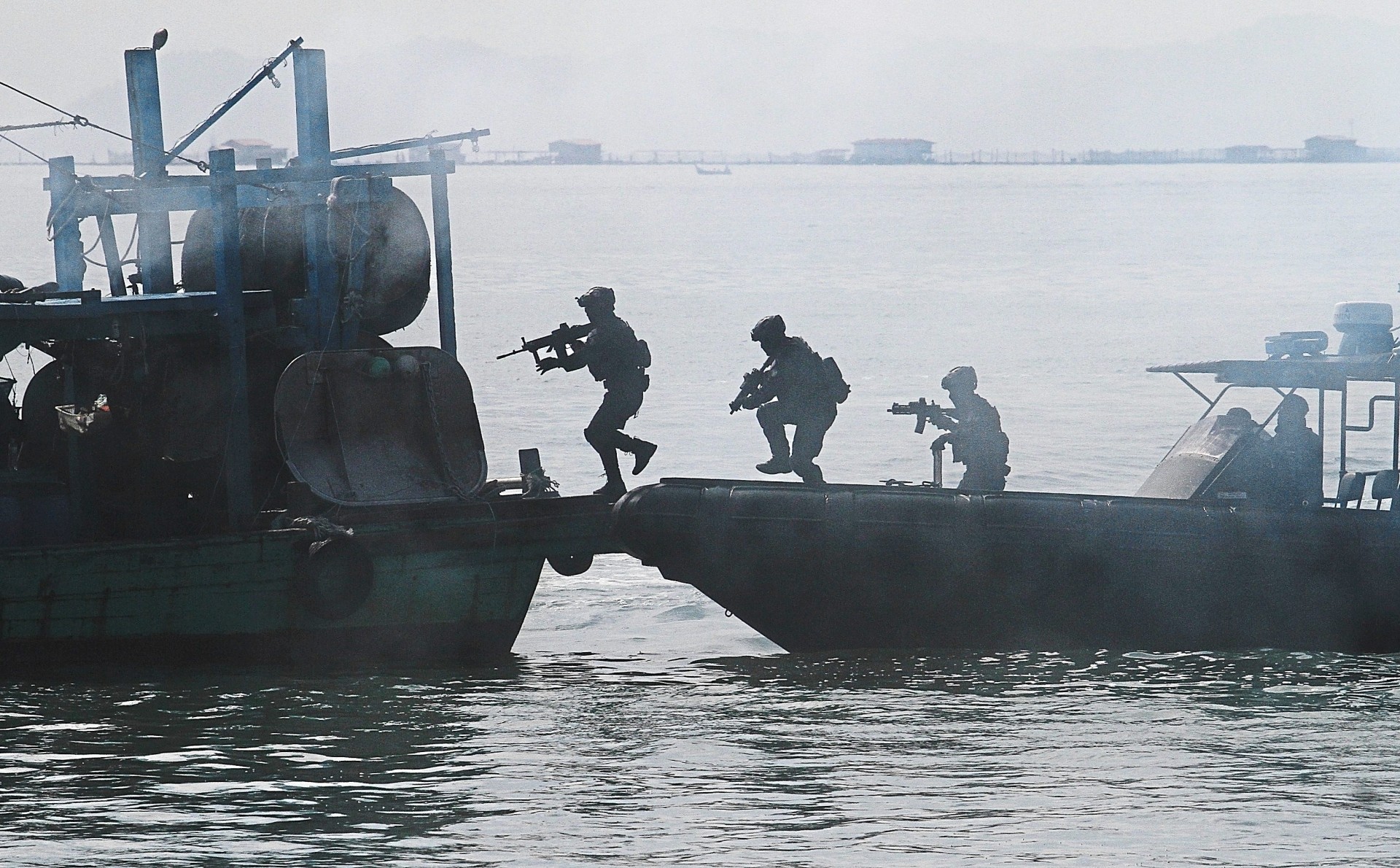 The Marine Combat Unit holding a rescue demonstration on saving hostages on a boat.

“The ships will be placed there permanently to monitor an area where robberies and kidnapping are frequent.

“Besides, the marine unit has the expertise to make repairs and do maintenance work when necessary.

“With the additional assets, we can save the Government’s money as the assets need not to be sent out to be repaired elsewhere.”

Later, guests watched a rescue demonstration at the jetty.