By VENESA DEVI and JOHN BARRY

JOHOR BARU: Parents are taking greater care to save for their children’s educational needs by opening accounts under the National Education Savings Scheme (SSPN).

The Johor National Higher Education Fund Corporation (PTPTN) has seen 26,000 new accounts with deposits amounting to RM36mil under the scheme until July this year.

Its general manager Muhammad Faizal Adnan said the result was a positive sign as it has exceeded the target of getting 15,000 new accounts with a total deposit of RM29mil in 2019.

He said this when met during the Johor Kindergarten Association Merdeka Day Parade here at Angsana Mall.

Faizal said that this showed many parents have become more financially aware of the importance of saving for their children’s education.

He added that PTPTN always conducted activities in kindergartens, primary and secondary schools to spread the message on the importance of opening up a SSPN savings account. 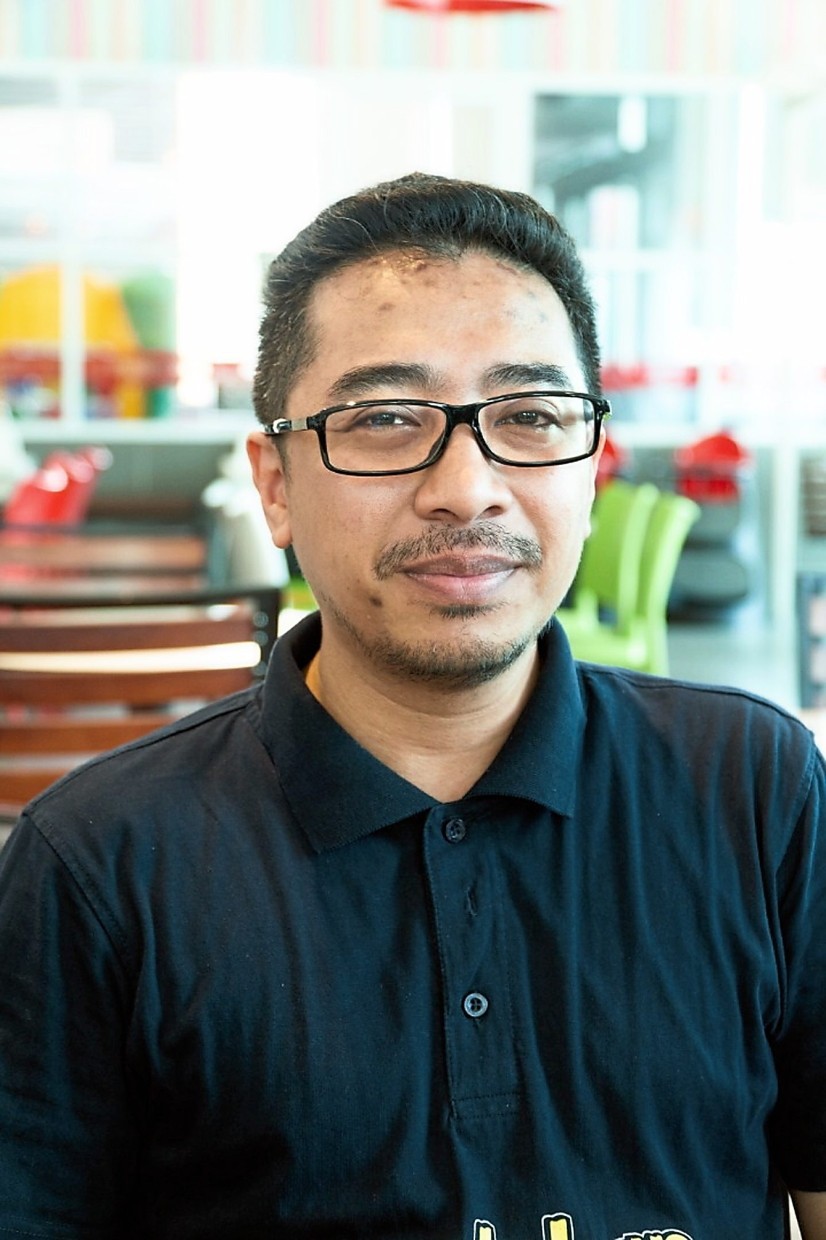 Faizal said that some 26,000 new SSPN accounts have been opened in Johor since the beginning of this year.

“Parents can open up an SSPN account for their children even when their child is just a day old.

The minimum deposit to open an account is RM20. SSPN is a syariah-compliant savings plan for education which was launched in 2004.

Faizal said that PTPTN provided many incentives for parents, especially those under the B40 category, to open up a SSPN account.

“For families under the B40 category, we will provide an incentive that matches the amount in the savings account when the student enters university, while those with income above the B40 category would get a matching tax break,” he said.

According to PTPTN public relations and event management senior general manager Abdul Ghaffar Yusop, nationwide, as at May 31 this year, 4.1 million accounts have been opened with total savings in the scheme amounting to RM4.9bil.

He added that PTPTN has set a target of 500,000 new accounts and RM1bil in deposits this year.

PTPTN was founded in 1997 to help students fund their undergraduate courses.

As of February 2019, it has disbursed a total of RM56bil to students pursuing tertiary education in public and private institutions.

However, due to a high number of payment defaulters, PTPTN now owes RM40bil in debt guaranteed by the government.