BE amazed by a sea of bioluminescent organisms dubbed “blue tears”, the latest tourism attraction in Kuala Selangor

The phenomenon, so named because of the electric blue glow they emit, is the latest tourism product offered by Sky Mirror Tour & Travel Sdn Bhd, following the popularity of its last attraction, the Sky Mirror.

Its managing director, Dyven Wong, said the bioluminescent microorganisms are also called fireflies of the sea.

“In 2015, we surveyed the area to look for more tourism products. We found potential in Sky Mirror (Pantai Cermin) and now there’s the blue tears,” he said.

Eighty percent of its customers are foreign tourists from China, Japan and Hong Kong.

However, just like viewing the aurora borealis (Northern Lights), there are several factors that come into play.

“You need high tide and dark skies; rain would hamper the appearance of the luminous microorganisms. A visitor posing next to the blue tears which is attracting tourists from China, Japan and Hong Kong.

“The best time to view the blue tears is during the first three days of the month in the lunar calendar.

“Luck will determine whether you have the chance to see this unique natural phenomenon,” said Wong.

Alas, luck was not on our side during our visit; not only did it rain during the day, there were also lights from the nearby stadium.

It took awhile before we saw the much-awaited bioluminescent organisms.

Wong scooped up a mug of seawater and twirled the water to create friction, which is a way for the organisms to glow.

He said there were plans to provide photography services for tourists who join the tour.

“It is difficult to photograph or record the blue tears. Not all cameras can capture this phenomenon as you would need sophisticated equipment,” he said, adding that the tour would take around 45 minutes to an hour. 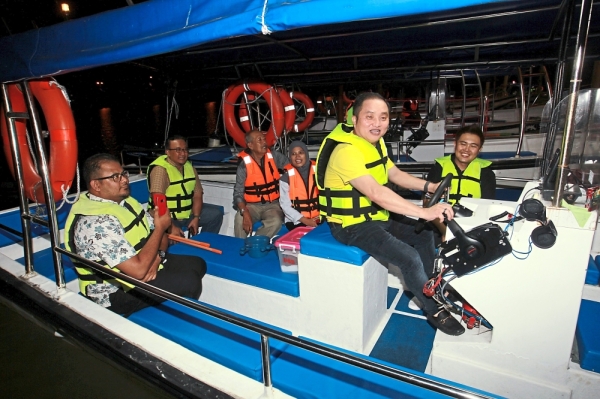 Ng trying his hand at steering the boat during the media tour.

“For many tourists, especially those from China, shopping in the city is not a draw.

“They prefer natural attractions away from the hustle and bustle of city life and this landmark could be one of the selling points for a three-day, two-night tour package,” he said.

Ng added that soon there would be food outlets to cater to tourists as there have been requests from tour operators for such facilities.

“Such a tourism product creates job opportunities for locals; you would need boatmen, tour guides and F&B operators,” he said, adding that Sky Mirror Tour & Travel Sdn Bhd was a licensed tour operator for the blue tears.

Wong hoped that other operators who wanted a share of the pie would comply with guidelines by the local authorities and apply for permits too.

“This is because any wrongdoing would reflect badly on us as to my knowledge, we are the only licensed operator for the blue tears activity,” he said.

Kuala Selangor District Council president Rahilah Rahmat, who was also at the media tour, said the council would monitor the area to ensure that only legal operators are allowed to conduct tours there. 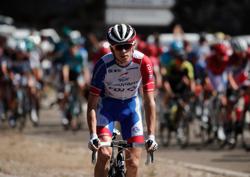 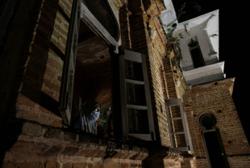 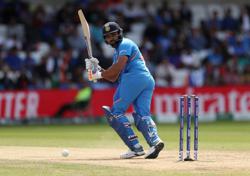