Creating places for people to hang out

Medan Pasar is an area where placemaking could be used to improve the public space and bring a diverse crowd to the area.

A TERM that is increasingly being used in urban planning, architecture and property development circles these days is “placemaking” but what exactly does it mean?

Placemaking refers to a multi-faceted approach to the planning, design and management of public spaces.

“Placemaking looks at how and why public space is utilised, and incorporates aspects of sociology to turn a space into a comfortable and attractive place,” said Think City Sdn Bhd programme director (partnerships) Lee Jia Ping.

“If you look at a public space, is it a lively area where people like to meet, sit and talk?

“Or if there is no life to it, why is that so? Is it because there is nothing to do, it is too hot or not linked to public transport?” 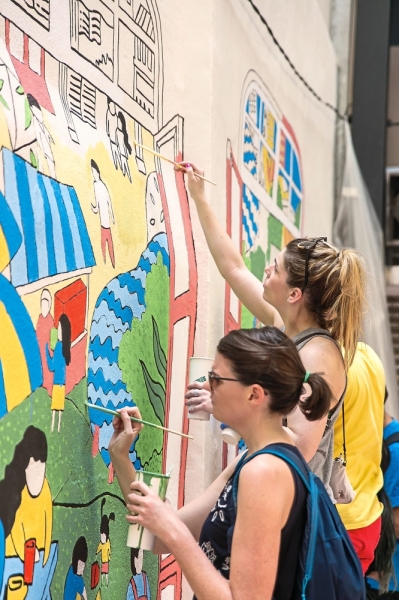 Visitors painting a mural along Lorong Bandar 13 which is now a bright and welcoming place.

Lee said one way to look at placemaking is to view Downtown Kuala Lumpur (within a 1km radius from Masjid Jamek) as if it was a shopping mall.

“Thriving malls usually have an interesting mix of tenants and the atrium is always busy with events or has programmes to attract people.

“They are also easy to get to with multiple entry points, provide enough amenities for the young and old, and are great places to meet friends and family.

“This adds conviviality to the place, though people do not necessarily need to buy anything,” said Lee.

“There must be a variety of businesses, interesting activities, as well as a crowd made up of different genders, ages and colours,” she said.

Armenian Park in George Town, Penang, which previously housed a pasar karat is now a popular place for relaxation.

“To encourage people to come, it is critical for the area to feel safe or for safety aspects to be improved.

“Safety is not just about crime prevention and policing, but also clean streets, well-maintained sidewalks (to avoid tripping or injury), good lighting and a variety of other factors.”

Lee cited Medan Pasar as an area where placemaking could be used to improve the public space.

“Medan Pasar could be unpopular due to the lack of variety in shops, limited shade, pollution

and perceived lack of safety,” she said.

Lee said that Think City, which is a community-focused urban regeneration organisation, did a baseline study in late 2014 covering a 1km radius around Masjid Jamek. Lorong Bandar 13 was previously a dirty lane which has been transformed into a green space.

“The study calculated that there were over 55,000 people in the area in the daytime but only around 20% of that at night, making the area feel quite dead,” she said.

Dietrich added: “Our survey from last year showed a mismatch in terms of perception of safety and actual crime statistics.

Lee said some ways to add vibrancy to Medan Pasar would be to have more events there as well as a diversity of places to eat and shop throughout the day and into the night.

She said Armenian Park in George Town, Penang, and the Laneways Project in Kuala Lumpur were examples of successful placemaking efforts.

“Armenian Park used to be a pasar karat on weekends and attracted unsavoury activities,” said Lee. 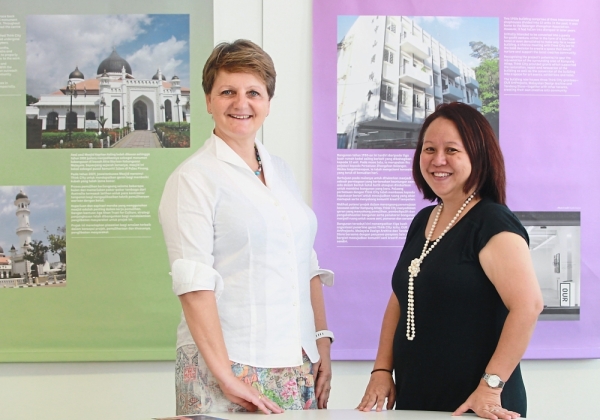 Lee (right) and Dietrich said it is critical for a public space to be crime-free, have clean streets, well-maintained sidewalks and good lighting.

“Through extensive stakeholder engagement which took over a year, the team involved in revamping the park managed to address the community’s issues such as cleanliness, walkability, noise level and safety, and was also able to successfully relocate the market.

“The park is now popular for relaxation, exercise, people-watching and events.”

“For example, Lorong Bandar 13 was previously a dirty lane which was used as a carpark and rubbish dump,” she said.

“We negotiated with the businesses nearby to not park their vehicles in that alley and not dump rubbish there.

“And we gave a grant to a restaurant there to upgrade their kitchen, so that they could have enough space inside and not use the lane to do their washing up as this was attracting pests.”

With the help of DBKL and several agencies, and as a pop-up project, Lee said Lorong Bandar 13 was cleaned up together with volunteers, had its pavement and drainage fixed and was brightened up with colourful paint and furniture. A herb garden was even set up for nearby restaurants. 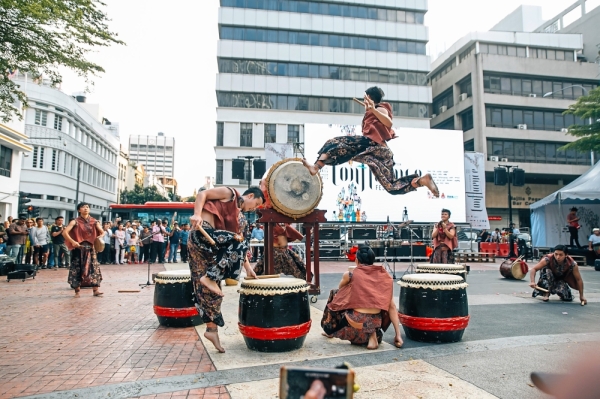 The pilot project was a success and carried out at a minimal cost.

“Since it was opened to the public two years ago, Lorong Bandar 13 saw a lot more foot traffic with people walking past, enjoying a meal, having jamming sessions and even playing badminton.”

“Ultimately, you know place-making efforts have worked when the place is vibrant and there is collective ownership of the area, especially from the local community.”