Trapped in poverty in high-density flats 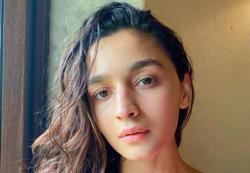 DESPITE being located in Kelana Jaya, a major suburb of Petaling Jaya, the PPR Taman Putra Damai Lembah Subang is in a sorry state.

The estimated 15,000 residents of the People’s Housing Project are plagued with poverty and drug abuse, among other social and domestic issues.

StarMetro spoke to three families to highlight their predicament and the type of help they hoped to get to have a more dignified life. Children have to walk past this heap of trash at a vacant land on their way home to PPR Taman Putra Damai Lembah Subang in Kelana Jaya. — Photos: RAJA FAISAL HISHAN/The Star

They want opportunities to work from home, free tuition and activities for their children as well as social support with a good network of counselling services.

Single mothers hope for free but secure childcare services to enable them to work, with knowledge that their children are in safe hands.

Jenny (not her real name) is a single mother of six, who is a victim of domestic abuse.

The 31-year-old has sent five of her children between the ages of five and 11 to shelter homes, while she cared only for her youngest child, who is two years old.

Jenny works as a security guard at the flats from 7am to 7pm and does not have any rest day. “My ex-husband physically abused me and still haunts my life frequently. He does not know where I live but he disturbs my children who are living at the shelter home.

“When we lived together, I was chased away from the house and ended up spending the night on a field with my baby who was then three months old,” she said, adding that his abuse left deep scars on her hands and body.

Jenny added that her alcoholic ex-husband caused trouble at her former workplaces which got her fired.

“It is hard for me to hold a better job elsewhere,” she said, hoping to bring her sons to live with her soon. 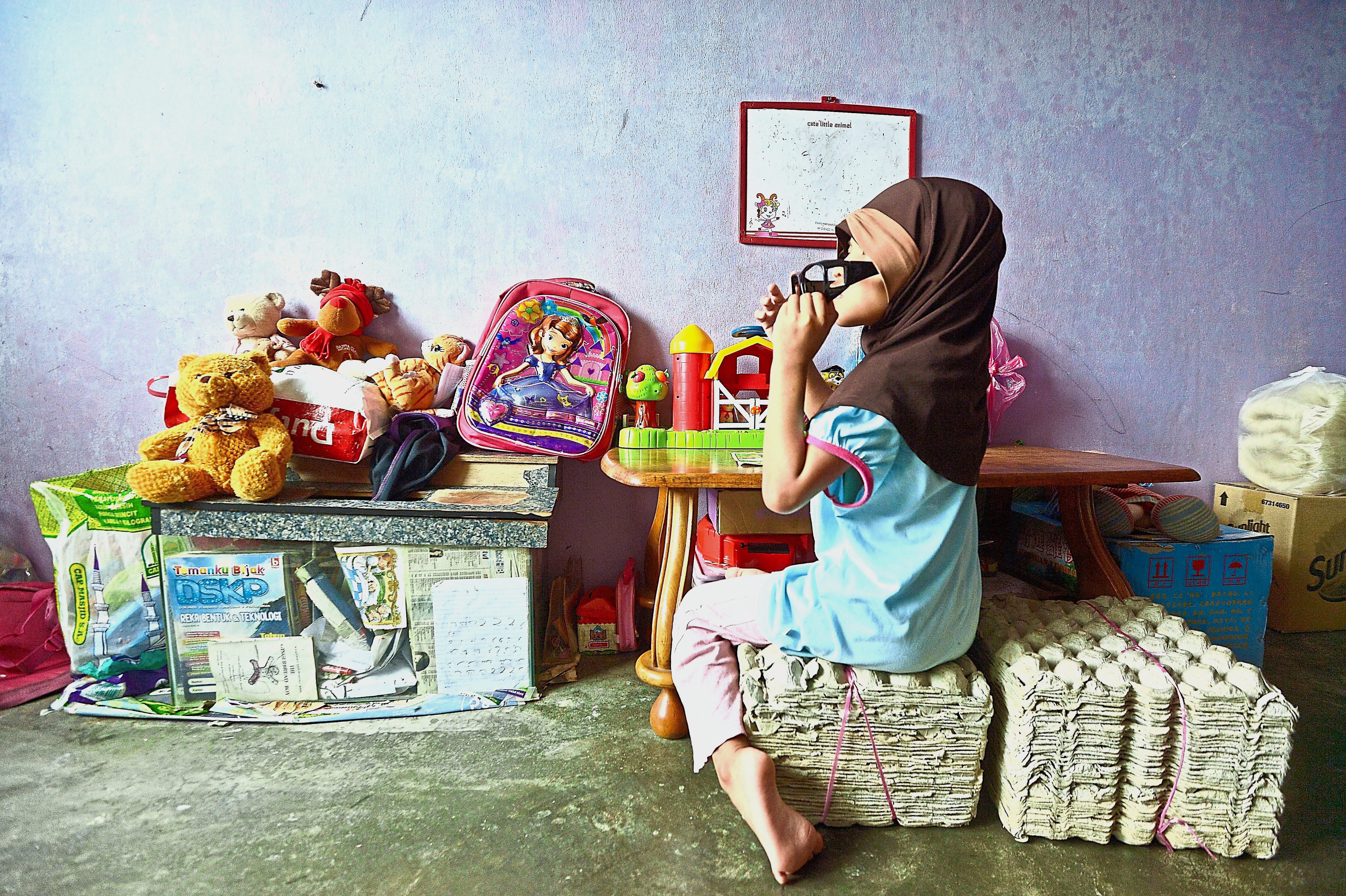 However, she is worried that her daughters will not be safe in the PPR areas and were better off growing up in the shelter home.

“I fear that my ex-husband will harm my daughters. I also do not like the surrounding area which is not conducive for children to grow up in,” said Jenny.

She has remarried, but her husband suffers from a leg infection that prevents him from providing for the family.

“The doctors have advised to have a surgery done but due to our difficult situation we have put that on hold,” said Jenny.

She hopes to get work-from-home opportunities for her husband and herself.

Jenny also hopes the government will provide counselling services in the PPR flats as many families are unable to cope with life’s challenges. The living condition among the poorest in the flats.

Meanwhile, Alia (not her real name) has seven children and

her husband has abandoned the family.

Her oldest child is 17 and the youngest is six. The family receives RM500 in zakat as well as food aid from the food bank in Lembah Subang. It is a project under an initiative called #105PJ by Petaling Jaya MP Maria Chin Abdullah.

Alia, 47, does not work because she has younger children to care for. Two of her children also occasionally have emotional disorder and experience hysteria.

Hoping to work from home, Alia added that unpaid rent has accumulated to RM13,000 and at times they had no electricity as they could not pay the bill. Her oldest daughter will sit for SPM this year. “I walk my daughter to the LRT station daily because I have enrolled her in a better school.

“Travelling costs money but it is a sacrifice we have to make,” added Alia, whose eldest daughter would be sitting for the SPM exam this year.

“I hope there will be free tuition for our children here. They need a lot of coaching and I want them to excel in their education,” added Alia.

JayMages (not her real name) works on contract as a cleaner for a RM900 monthly salary.

She is the sole breadwinner as her husband suffers from a heart ailment.

She hopes to work from home to care for her husband and her 12-year-old daughter who is weak in her studies.