Jamming up a storm for their own

Lohan and his band Cats in Love will also be featured at tomorrow’s fundraiser. Fasy will be joining the Sharin Band tomorrow night at Where Else in aid of guitar techno-whiz Greg Tan.

A new kid on the block, Overflow serves up six nights of great music for the fans. Expect some familiar faces on the scene as well as a few surprises at this cosy joint.

When you get the feeling that everything’s going right, it’s got to be about Karma with Mathan and Arab teaming up for a blast alongside Lynn and Mira. They'll definitely get the vibes going.

Plenty of action on stage with a selection of great vibes. For some Monday Mayhem, join the crowd for a taste of the Icon Band on stage. The Hillary Ang Project, featuring the legendary Hillary Ang himself, will be one of the headliners at tomorrow’s fundraiser in aid of Greg Tan.

A place for some great music, with a special focus on the 1970s to the 1990s. On Tuesday, Rod and Jamilla are your hosts for the evening as they entertain with a blast of great tunes.

Get set for a bit of Double Trouble as Raymond Chia teams up with Vijay David for some live action.

It’s Open Mic night in Where Else, so if you think you have a head for music, head on down and have a blast.

Wednesday-night action in Old Klang Road starts with Brandon Peter and Yhuan spicing it up.

For some really wild and heavy fun, drop by Rock Bottom Bangsar on the midweek to catch the legendary Hydra live on stage.

Quiz night for those who’d like to match wits with the great Quiz Master Ram. Music fans are not left out with Spoken Soul on stage to help sooth the night.

It’s Wild Out there with the Ultimate 5 grooving to the tunes of the night.

Jeremy D'Costa takes it easy with some groovy tunes for music fans.

NRG gets its groove on and turn up the heat at Backyard on Thursday nights as only they can.

KDee and Man sing out strong for a more relaxed Thursday night in Damansara Kim.

It’s Ladies Night and Rock Bottom keeps the party going with Astra Malaysia getting into the groove of things from the stage.

Thursday nights see the Octaves getting in on the action in Changkat Bukit Bintang.

For more fun from the stage, join Sky High here on Thursday nights.

Next week, five-piece Funkatorie, the brainchild of keyboardist Hin Ee Jeng, gets up to turn things hot.

Friday nights in Online are extra special as the Temple of Rock gets into gear with some hard-rocking vibes and heavy beats. Voltage is back in the house for more hot and heavy action.

The Sons of Adam take it to another level for the Friday night with more classic rock and blues beats. 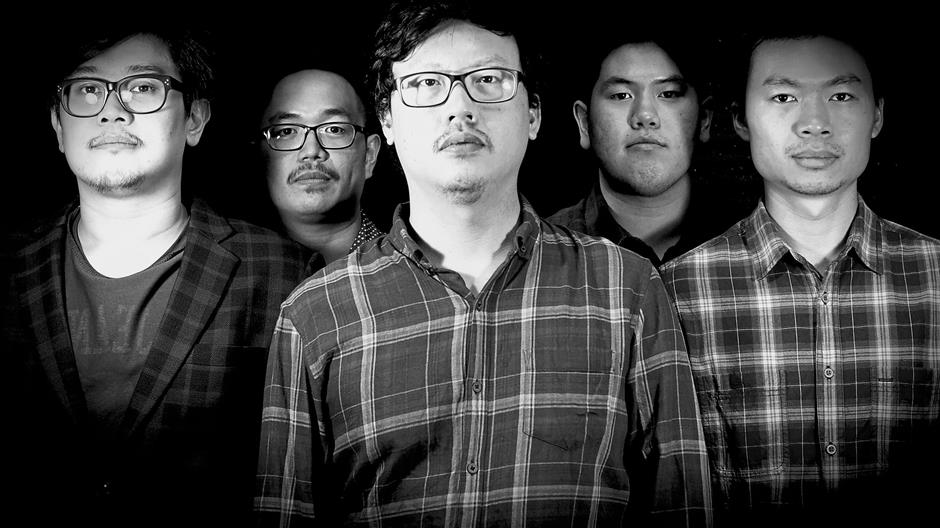 Funkatorie’s music is said to be influenced by the likes of Soulive, Maceo Parker and Joey Defranceso. The five-piece outfit will be in action at Alexis KL next week.

Tonight, Elvira Arul is all set to entertain as only she can. Next week, Funkatorie is back for their second night.

The DoubleAze duo are back on stage in Backyard to get you in the mood to survive the week.

Heritage offers chill times to end the weekend on a high note.

Tomorrow night is when it all comes together as a band of musicians team up in aid of guitar techno-whiz Greg Tan, who recently suffered a stroke.

Headlining the event is none other than the Hillary Ang Project, led by legendary guitarist Hillary Ang.

Also in the fray will be noted blues vocalist Ruby Ali who will be joining the Bluez Bugs on stage for the evening. Other bands appearing include

Cats in Love, Zubira, Sharin Band feat Fasy, Vatos Locos, DejaVu, Freedom Odyssey, Soul Statue, Orkes Seri Wangi and Fire Bees. Cover charge is RM30 per person, inclusive of one soft drink or a beer, of which RM20 will be channelled to Greg. Datuk Freddie Fernandez will be attending the event that is also supported by QP. For details and reservations, call 012-221 7171 (Vimal); 018-221 7171 (Janet Chang); or 016-237 2953 (Dayang Sharina). Groove to the sounds of Karma as they rock to the beat at Rock Bottom Changkat.