The topic of reviving local council elections has been discussed over past elections and Pakatan Harapan (PH) leaders with the mandate of the people in GE14 are looking at bringing their plan to fruition.

Interestingly, the idea is viewed in a positive light by several Barisan Nasional component leaders.

StarMetro spoke to some opposition leaders to get their views on bringing back local government elections.

Damansara MCA chairman Tan Gim Tuan said elected councillors would be held accountable by public if the elections were reintroduced. 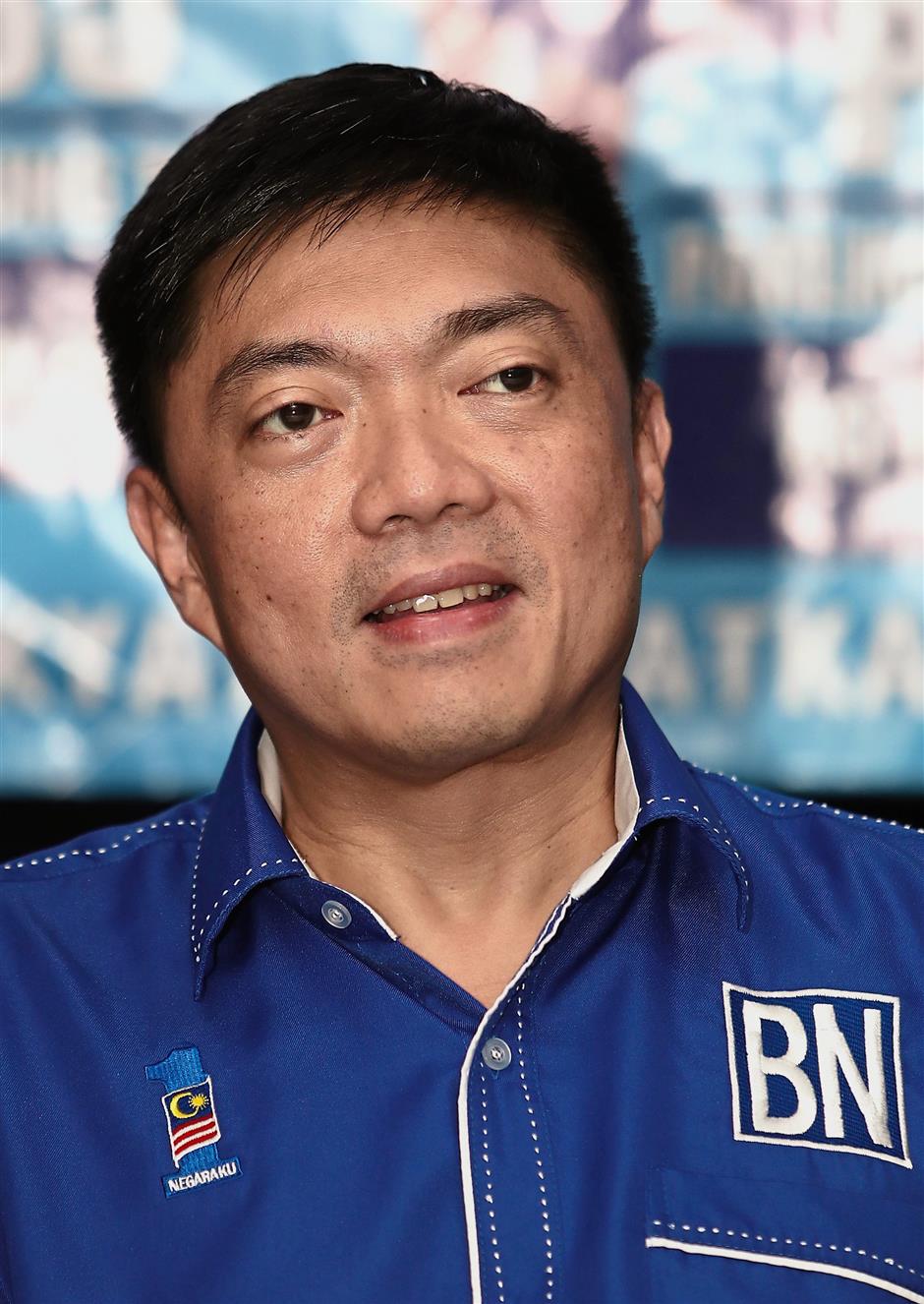 Tan believes elected councillors will be held accountable by the public.

“Currently, councillors toe the party line because they are from the same coalition.

“When you have elected councillors, you will have leaders from different backgrounds representing their communities.

“If these elected councillors do not attend to issues raised by the public, they will be held accountable,” said Tan, who was the Barisan candidate for Kampung Tunku in GE14.

Petaling Jaya MCA chairman Datuk Donald Lim said he was in favour of local council elections as local issues such as those related to business licences was important to locals.

“I am all for local council elections. National issues may not be the main concern of most locals.

“Instead, they want someone to help them with issues related to the council such as business licences,” said Lim who was a former Petaling Jaya Selatan MP. Chew says having councillors from both sides of the political divide will be healthy for the council and residents.

“It will be healthy for the council and residents,” said Chew, who was the Barisan candidate for the Petaling Jaya parliamentary seat in the recent elections.

Chew said he would support any plan that was for the greater good of society.

“It will be good for the public because they can have representatives from the Government as well as opposition.

“There will be better check and balance. The Government must be ready to face the opposition,” he said, adding that local council elections would ultimately benefit the public.

“I hope to see the local council elections taking place soon as they have been talking about it for over 10 years.

“Now that they are the Government, it is their opportunity to fulfil the promise,” he said. 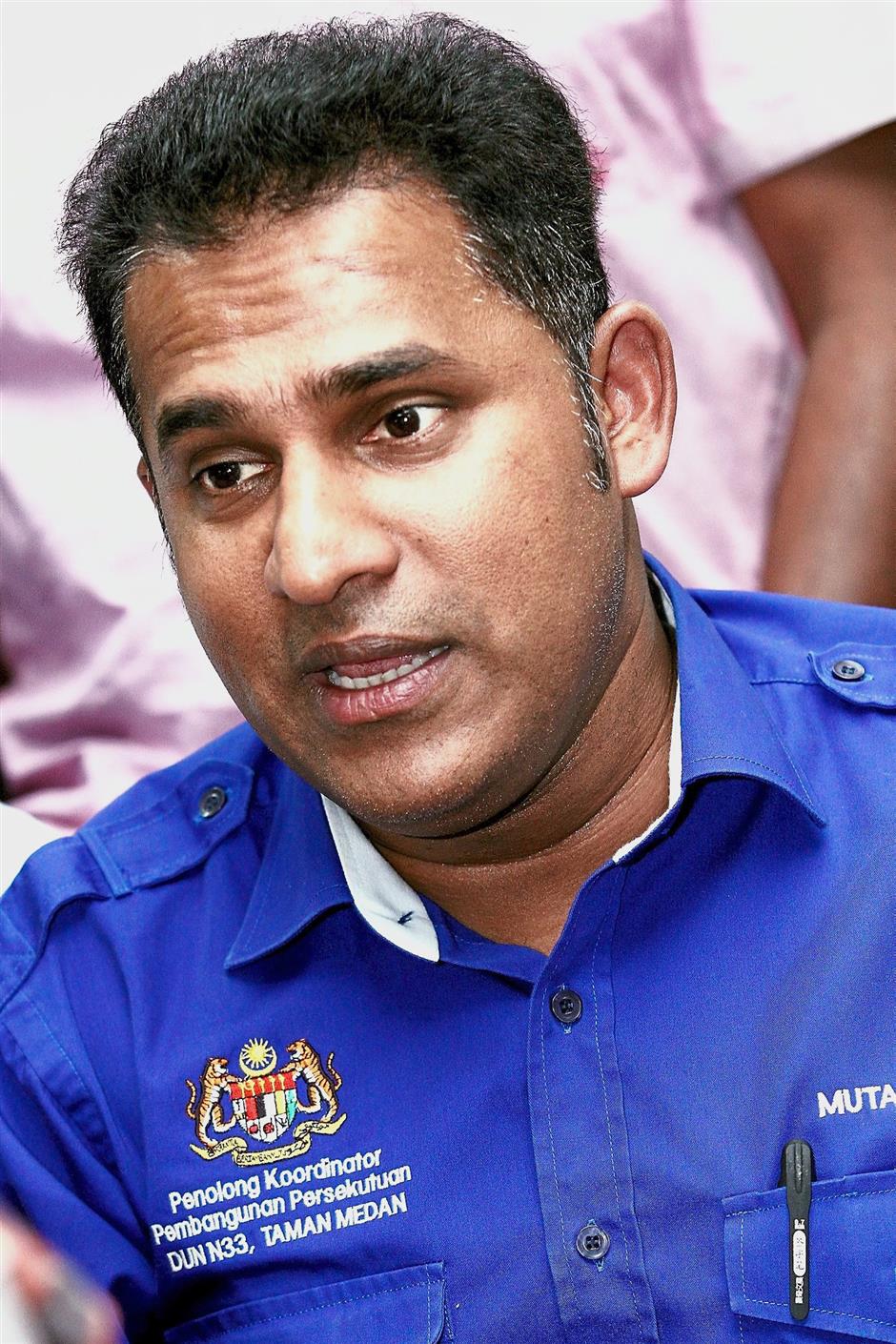 However, he hoped the Government would listen to the views of the opposition if they were elected as councillors.

“Say four out of 24 councillors in Petaling Jaya are from the opposition, I hope those representing the government will listen to the voices of the four councillors.

“Every community has its own leaders and it will be good when the community is represented by leaders who know local issues thoroughly,” he said. Mohana says it will be challenging if there is political interference in the local council elections.

“Local council elections play an important role for the public as elected representatives will raise issues at the community level.

“However, the challenge is to prevent mishandling of the elections and there should not be political interference.

“Nevertheless such an election is good and I welcome it,” she said.

Groups want election of mayors to be held by June 2019