Getting into the rhythms of the night

Evelyn Feroza will be singing out strong in Alexis Ampang next week.

Monday nights might need a little cheering up so head over to Hangover and get into the groove as the Zarsardias Brothers bring their brand of good time rock’n’roll to the stage.

Take a break on Mondays with the Spice Bae Band taking the stage for a party to kick off the week. 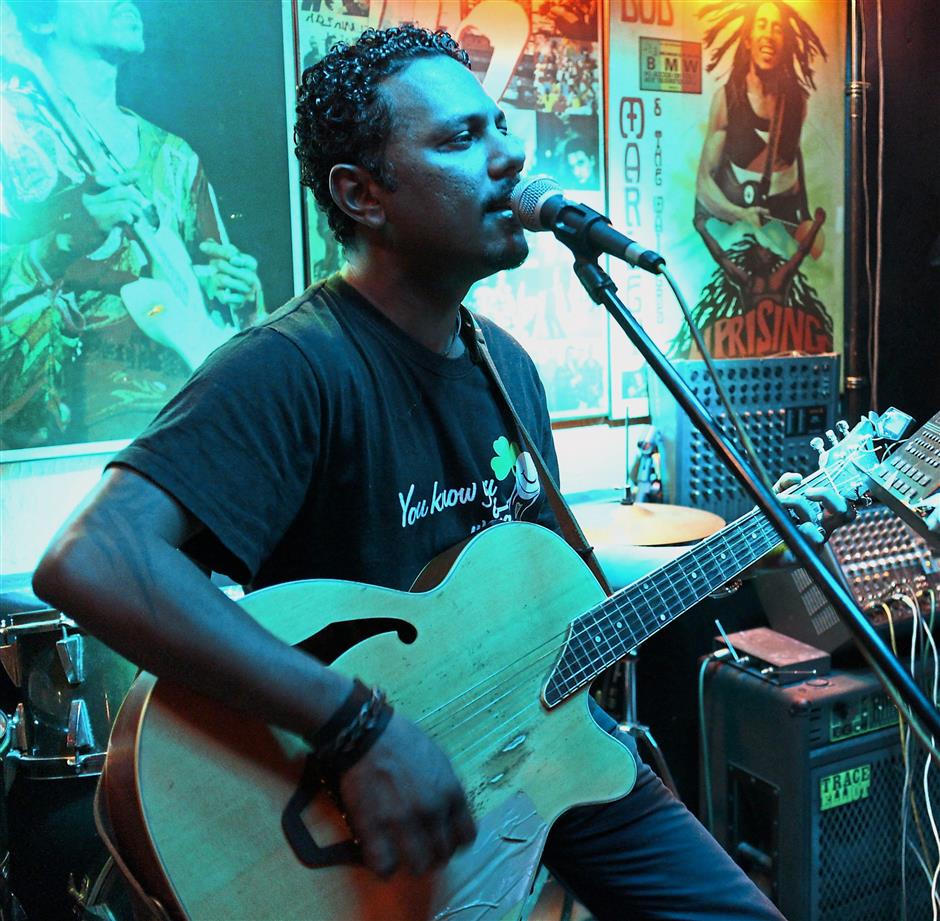 Gerard Anthony gets into the groove at Lykwid Ind on Thursday nights.

A new kid on the block, Overflow serves up six nights of great music for the fans. Expect some familiar faces on the scene as well as a few surprises at this cosy joint. Clinton J. Fernandez has been known to spice up Monday nights here.

For a bit of live music in the heart of SS3, drop by The Pound for some fun. On Monday nights, Mazlee Goldust takes the stage and gets into the groove.

When you get the feeling that everything’s going right, it’s got to be about Karma with Mathan and Arab teaming up for a blast.

Monday nights are all about Kudin and Ice on stage to get the crowd going. It’s also quiz night, so get your thinking caps on as Quiz Master Ram tries to bamboozle you in his initable way. Be prepared for and expect to learn a thing or two.

More action from the stage in Bandar Sunway as Where Else gets the crowd going. Monday nights are for the pool crews out there. 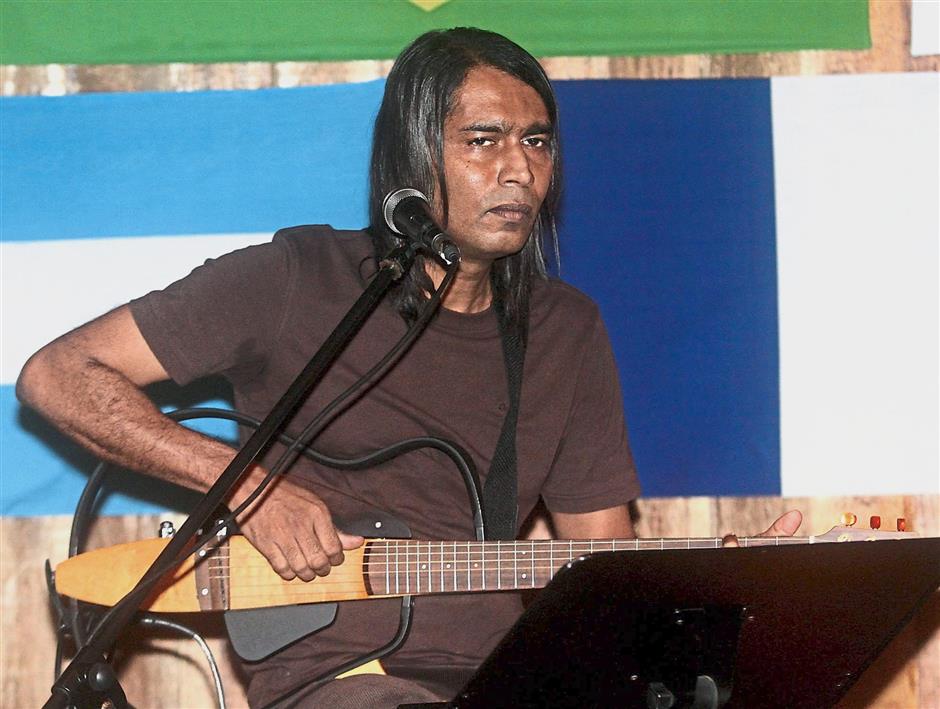 Albert Sirimal is half of Double Aze who appear in Backyard on Sundays.

There’s a new spot for music in Taman Desa, with four nights of action on stage. On Tuesday night, rocker Shahrin goes down tempo as he teams up with Wawa for a night out.

Tuesday nights mean it is time to put on your thinking caps as Quiz Master Ram rewards you for any bits of knowledge rattling around in your brains.

Ismail is in the house on Tuesday night, ready to sing up a storm from the stage.

Vijay David and Raymond Chia get their groove on in the heart of Changkat Bukit Bintang.

It’s a music party every Tuesday with the Final Project on stage to entertain the crowd,

For something different, and a little earlier in the day, head to V eranda from 6.30pm onwards for some Happy Hour action.

Tuesday nights are when the Final Project get into the groove and sing their hearts out.

All-woman band Heartbreakers are in the house to get the groove on and the feet tapping.

Crooner Ashik Hussein is in the house with his acoustic guitar. Expect everything from Bob Dylan and Cat Stevens to some more up to date numbers.

Shahrin gets into the groove as he sings out loud on the acoustic guitar.

Gerard Singh teams up with Albert Sirimal and Tony David for some great tunes.

Ceylon Bar offers a bit of refuge for live music lovers in the heart of Kuala Lumpur’s Golden Triangle with some good vibes.

It’s time for a little Lord N The Boys spice it up with everything from hard rock to the golden oldies.

Razman and KDee get their groove on and make Thursday nights special.

Thursday nights belong to the enthralling vocals of Geard Anthony as he sings out strong throughout April.

It’s going to be a night of Havoq as the band take no prisoners with their strong rhythms.

All-girl band Candy get their groove on in the house and show why they are a force to be reckoned with on the seen.

The Final Project count down to the wee hours of the night with a selection of their own takes on great vibes.

On Friday nights, the No Name Band get into the action in Afterwerk with a selection of tunes to keep everyone in the mood for fun.

Next week, Evelyn Feroza explores a wide range of music to help the crowd unwind.

For a taste of something different, join the Pandavas Fusion Band, complete with Kalai on electric, or maybe not so electric, sitar on stage.

The Zarsardias Brother are back to party so put on your dancing shoes and boogie on down to Jalan Gasing.

Kirana Kay is on stage to thrill the crowd with a selection of her favourite numbers.

Friday nights in Online are extra special as the Temple of Rock gets into gear with the sounds of Voltage.

The Sons of Adam take it to another level for the Friday night with more classic rock and blues beats than you can shake a stick at.

On Saturday nights, the Making of Sushi take the stage to entertain the crowd.

Saturday night fever with Jeremy and Gerard entertaining the crowd with a selection of old school grooves to keep the crowd entertained.

Saturday nights are always on fire here so get in and get your groove on with Havoq doing what they do best.

This week, the Temple of Rock gets back into the groove with Shahrin screaming from the stage with the rest of his Trio backing him up.

The Sons of Adam get Saturday night going right with a selection of rock and blues from the stage.

Tonight, get into the mood of the weekend with Alphonse Jerome getting ready to ring in some fun.

Sundays are more relaxed here so kick back and chill as it’s a jam night so if you want to get in on the action, go ahead.

NRG is in Bukit Bintang to help banish the blues before another long week of work.

Another spot getting into the live act business, Sports Bar offers something a little different.

The jams get into high gear in Aman Suria.