ANYONE can fall victim to a crime when they least expect it. Arming yourself with some knowledge and skills may help potential victim minimise their injuries and even save their life.

Metro Online Broadcast (mob.com.my) speaks to MuayFit instructor Mike Yap to gain some general tips and techniques on how to protect yourself from attacks. 1. Escaping from someone mounted on you


If someone mounts himself on top of you, yap says the victim can throw the person off. He should keep his knees bent and raise his hips while simultaneously placing both hands on one side of the attacker’s arm and shoulders before pushing them off to the opposite side. raising one’s hips can put the attacker off balance while pushing him aside can give you room to escape and call for help. 2. use everyday items as a weapon


Yap says items like ballpoint pens  can be used to protect oneself. Make it a habit to carry one around
with you and place it somewhere accessible, such as your breast pocket or collar. The sharp point of your ballpoint pen can be used to strike your target in any part of his body such as the eye or neck,  and
inflict pain, giving you more time to escape. Yap advises against using car keys to injure your assailant as they are too short while pens which are longer can help you reach out further. 3. Be observant of your surroundings


This advice has been repeated on numerous occasions with good reason — many fail to remain aware
of their surroundings, and are often glued to their mobile devices. This makes them susceptible to
attacks. Observe those around you and avoid walking close to corners to give yourself time to respond
during an attack. yap does not let people walk behind him whenever possible. 4. Protect yourself from multiple attackers 
Not everyone has the physical strength to overpower an attacker, making it useful to learn some of the key areas to hit a target, such as the eyes and groin, yap says you can strike the heel of your palm to the nose or jaw of your attacker which can cause their head to bounce back and possibly snap their neck. You can also try pushing the assailant’s face with both hands to destabilise them. Targeting other vital points such as the joints, fingers and elbows are not recommended as it requires technical expertise to execute the move p 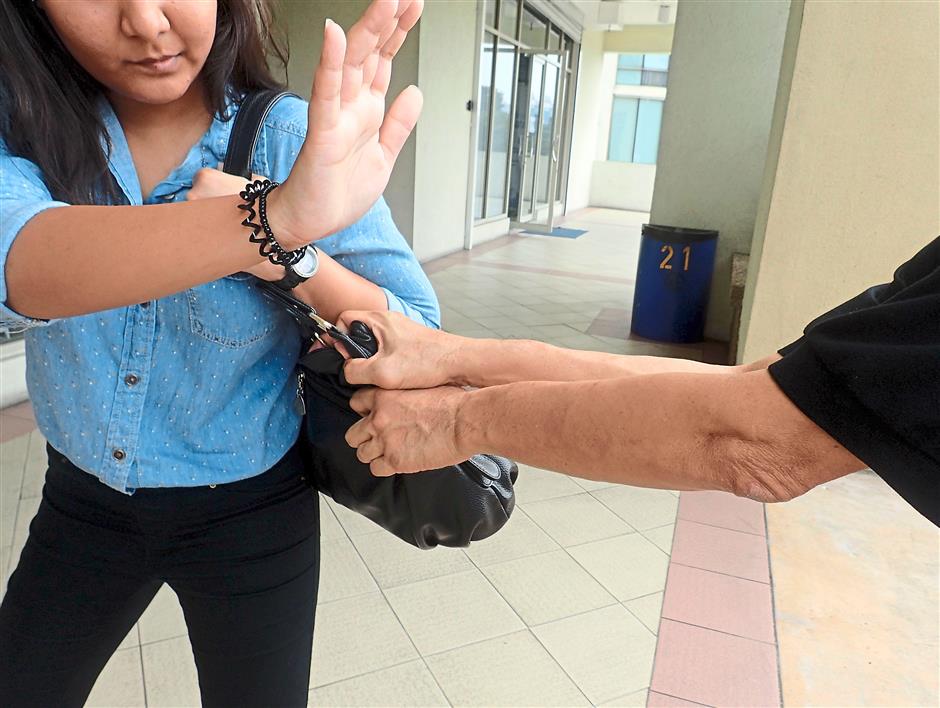 
Victims not only lose their belongings but can fall and injure themselves badly during a snatch theft.  Whether your thief is on foot or a motorcycle, yap advises victims to place their feet apart and bend their knees  to stabilise themselves so that they will not fall when their bags are snatched. If you can, try pushing the thief with your hands to throw them off balance and make your escape. 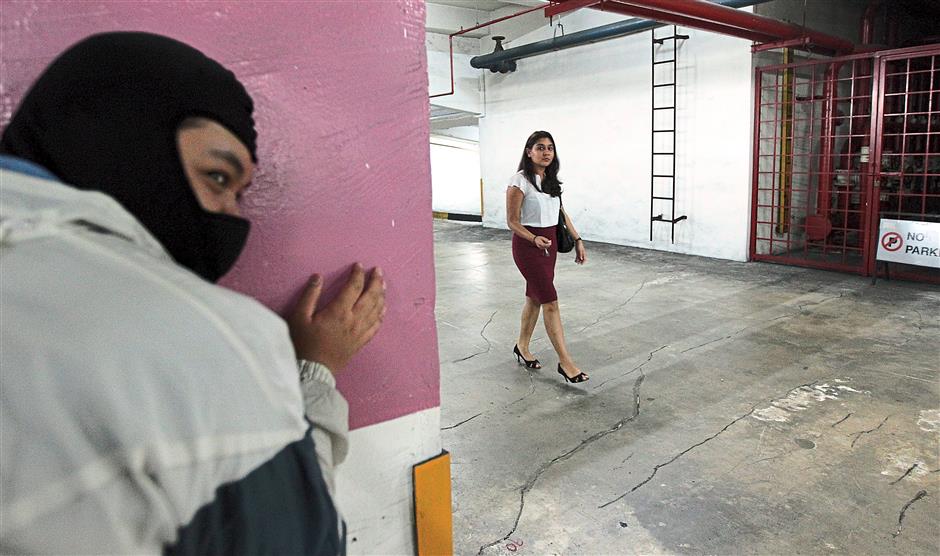 
While this may sound simple enough, many do not put into practice habits that can enhance their safety. “early detection of potential danger puts you in a better position to escape,” said yap. This includes driving or walking away if you notice a suspicious-looking character lurking around . You should also lock your car door when filling up at a petrol station to prevent a stranger from getting in when you are not looking. be cautious when someone walking near you has their hands in their pockets as you never know what they may whip out 8. Protect yourself against a punch


According to yap, the face is one of the most common parts of the body that gets attacked. Protect yourself by placing your palms outwards in front of your face and step backwards to avoid a punch. You can use the heel of your palm to strike the person’s jaw or nose, or add another move by thrusting your knee at the attacker’s groin before escaping. additionally, placing your palms out to protect your face may be better than putting up your fists. you might cause more injury to yourself if the attacker hits you, causing your knuckles to punch your own face. 9. Defend yourself from a bear hug


When an attacker bear hugs you from behind, yap’s advice is to move your body to your right or  left side, giving you space to strike the person’s groin with a hammer fist, which will likely inflict enough pain for the attacker to loosen his grip and for you to make an escape. 10. Protect yourself from a knife attack

If someone is attacking you with a knife from behind, act passive and put your hands up and go, “ok, ok,” as though you are surrendering. Move backwards to create some distance between the knife and your neck, then grab the attacker’s wrist and twist his arm so that his elbows will lie on your shoulder. Pull his wrists down as this move will inflict pain on your attacker, causing him to loosen his grip on the knife and leaving you with an opportunity to flee. This technique will require some practice. 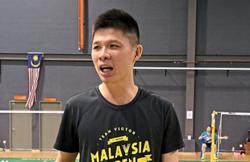 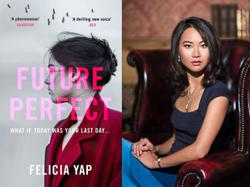