Celebrity endorsement is the most employed strategy in marketing a product as it has been known to increase brand image and the level of credibility among consumers.

Beauty brands know all too well the pulling power of stars – an association of them with their brands will definitely lead to more exposure.

It’s a formula that has worked over the years, hence these brands that adopt this direction pick a celebrity who closely represents its brand values and image.

In the past, global beauty brands introduced exclusively Western female or male celebrities as their faces, but there has been a recent shift from this direction. 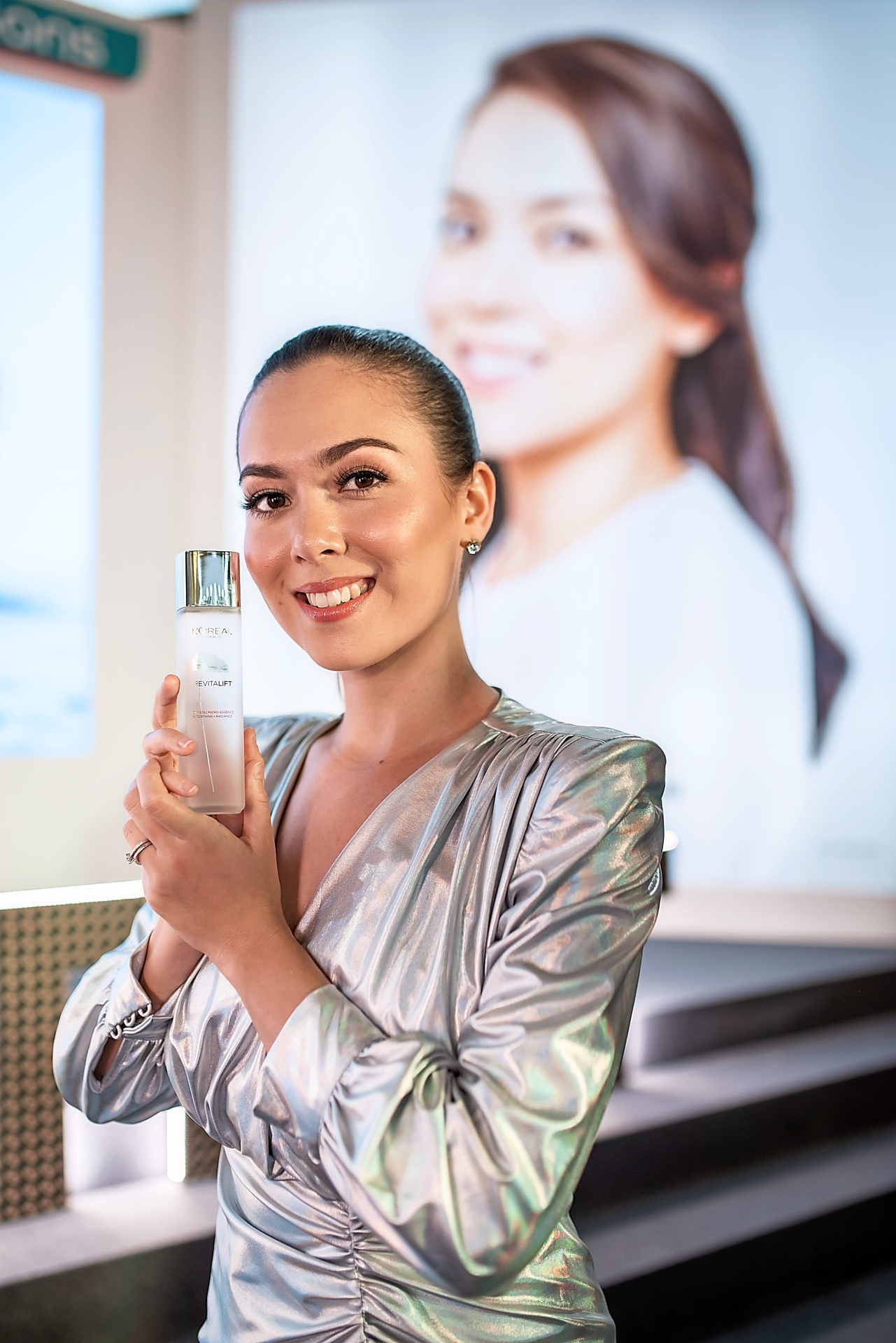 Siti Saleha is the digital collaborator for L'Oreal Paris' skincare range. — L'Oreal ParisWith the emergence of social media and a global call for diversity, beauty brands have started looking at the level of influence a celebrity holds through his or her social media popularity. Heeding the need for inclusivity, brands are no longer placing a Western celebrity as the sole ambassador or face of their brand.

This makes sense as Asian consumers can hardly relate to a Western celebrity whose skin tone and lifestyle are vastly different from theirs.

Locally, it’s definitely positive news for Malaysian celebrities as we see more of our famous faces being tapped or acknowledged by well-known beauty brands.

So who are these famous faces?

Top of the list is Noor Neelofa Mohd Nor, better known as Neelofa, the top social media influencer in Malaysia. Neelofa is the first celebrity donning a scarf to be signed on as the face for Lancome. — Lancome

The 30-year-old has over five million followers on Instagram and is a successful entrepreneur with her scarf brand, Naelofar Hijab, currently sold in 38 countries. She was also on the Forbes under 30 Asia 2017 list.

When the appointment was announced, Lancome stated that “the brand aims to offer every woman the possibility of blossom and to embrace her beauty and femininity whatever her age or skin colour.”

The award-winning TV host was featured in the Lancome #LoveYourAge Advanced Genifique and Teint Idole Ultra Foundation campaigns and her images were seen on Lancome’s social media platforms, websites and marketing materials across Malaysia. 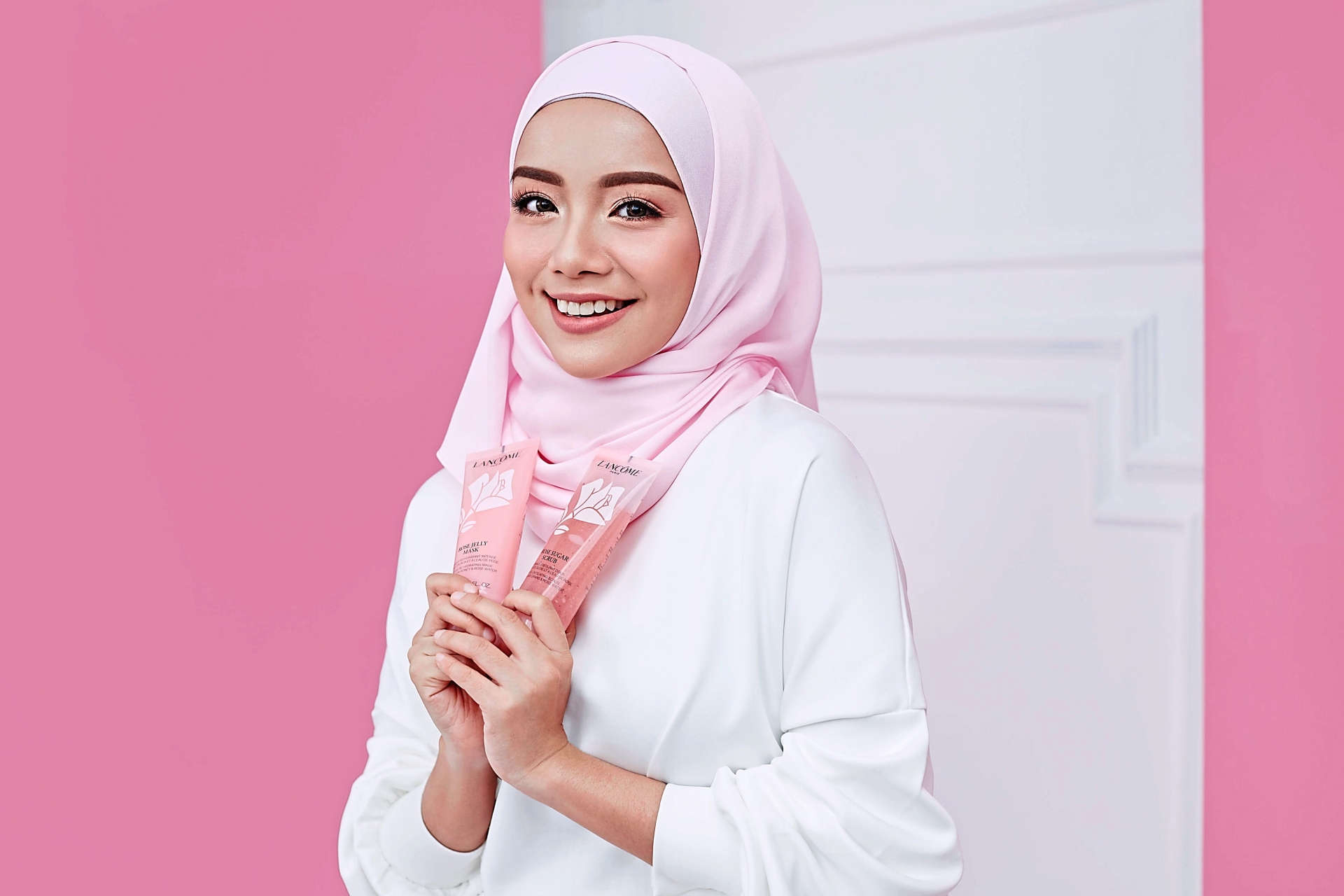 With all the names under Lancome Malaysia, it’s obvious that they must be contributing to sales, and indeed they do according to Renee Wong, brand communications manager of Lancome Malaysia.

“We see a huge growth in our local database, especially among the Malay customers. We also ask our customers where they hear about the product and they would mention the influencer’s name or they come to our counters asking for the Mira Filzah product, the one she uses in that certain video.”

Wong says they choose the influencers based on on their femininity, attitude towards life and most importantly, their authenticity, ie how the brand resonates through them. 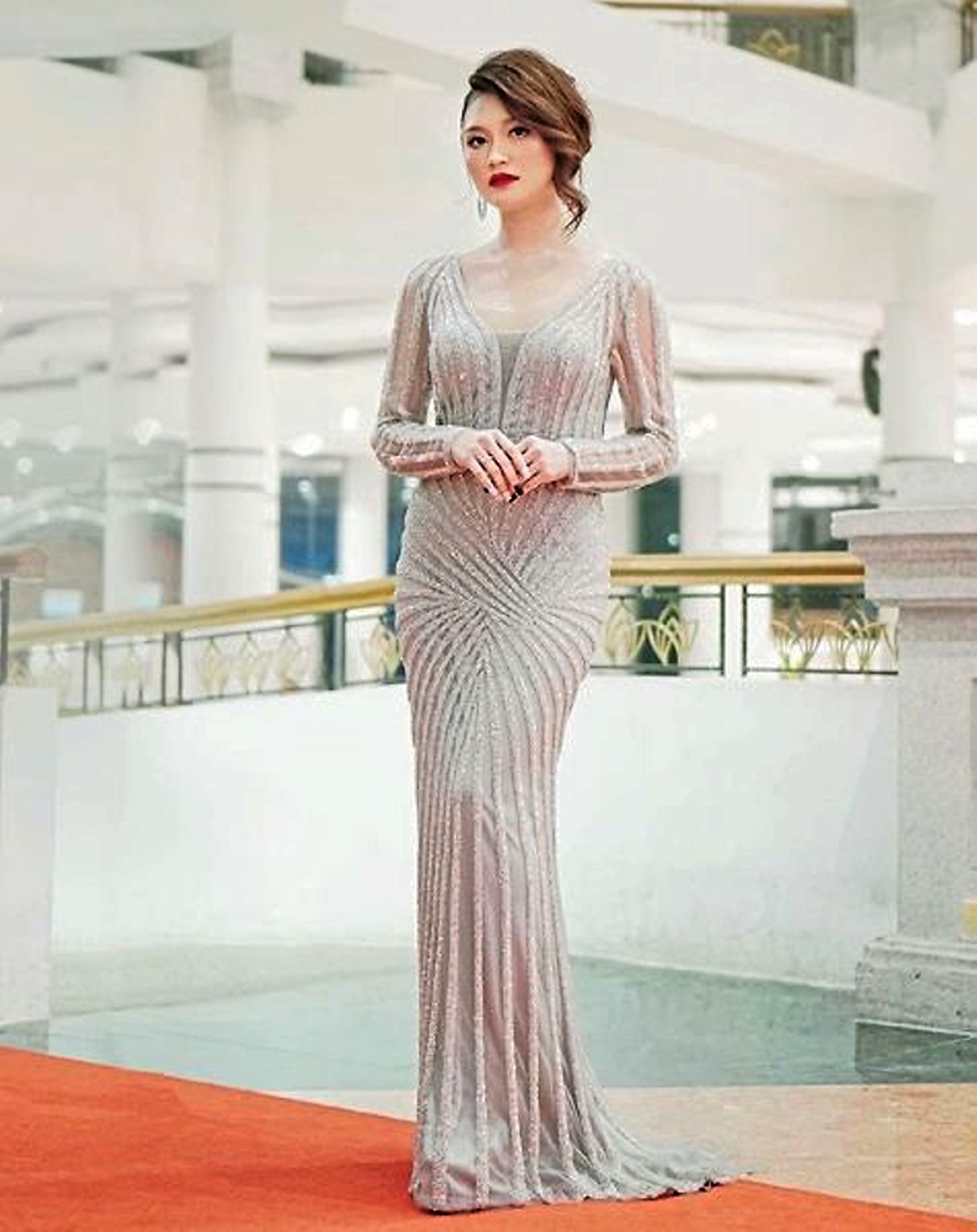 Watsons ambassador Ayda is chosen for her youthful and healthy image. — Watsons

“We usually do a test project to see how well they work for the brand/product/launch. Each of them has different roles and different KPIs to achieve for the brand. We also pick them based on highest engagement. Two of our exclusive partners are the highest in Malaysia and we are very happy working with them. Its not overnight ROI but it takes time with contribution by solid marketing campaigns, strategic media spend and others.”

Singer and actress Ayda Jebat has a strong social media presence with 4.6 million followers on Instagram. She is currently the ambassador for Watsons, the largest beauty and health care chain store in Asia. She featured in its catchy Raya advertisement this year.

A Watsons spokesperson said Ayda was appointed as ambassador because of her youthful and healthy image, and how she embodies the Watsons tagline of “Look Good, Feel Great”.

Choosing the actresses to be the brand’s faces does have an impact as there’s a significant rise in terms of “brand love”. Fans do follow what their favourite celebrities use and wear, after all. With over three million followers on Instagram, Anzalna has peppered her Instagram with images of L’Oreal Paris makeup products and her experience at Paris Fashion Week this year with L’Oreal Paris.

She made her first public appearance as a finalist in the Dewi Remaja 2009/2010 competition, and then ventured into the entertainment industry.

Saleha has over 1.6 million followers on her Instagram and has appeared in an impressive list of Malay TV dramas and films. She attracted a large fan base for her breakout role in Nora Elena in 2011 and also recently won Most Promising Actress at the 26th Malaysia Film Festival.

There are also other celebrities who have previously endorsed beauty brands. These include names like Lee Sinje for SK-II, Yuna for Olay, Erra Fazira for Lux, Nur Fazura for Nutox and Lux, and Scha Alyahya for Bio-Essence among others.

These personalities not only captured their target audience but also the local market, and who knows? In the future, we just might see one of them becoming a regional or global brand ambassador. 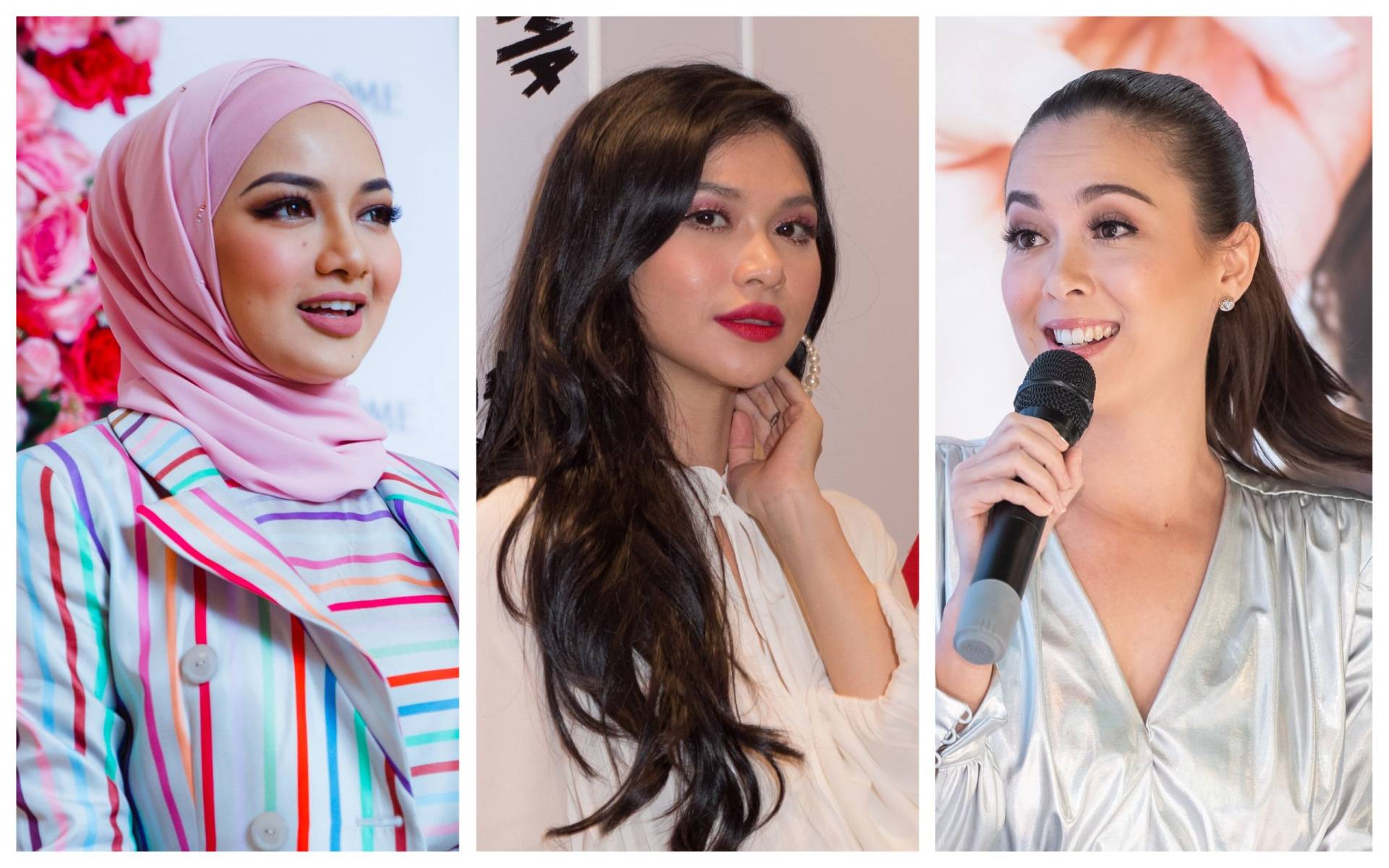 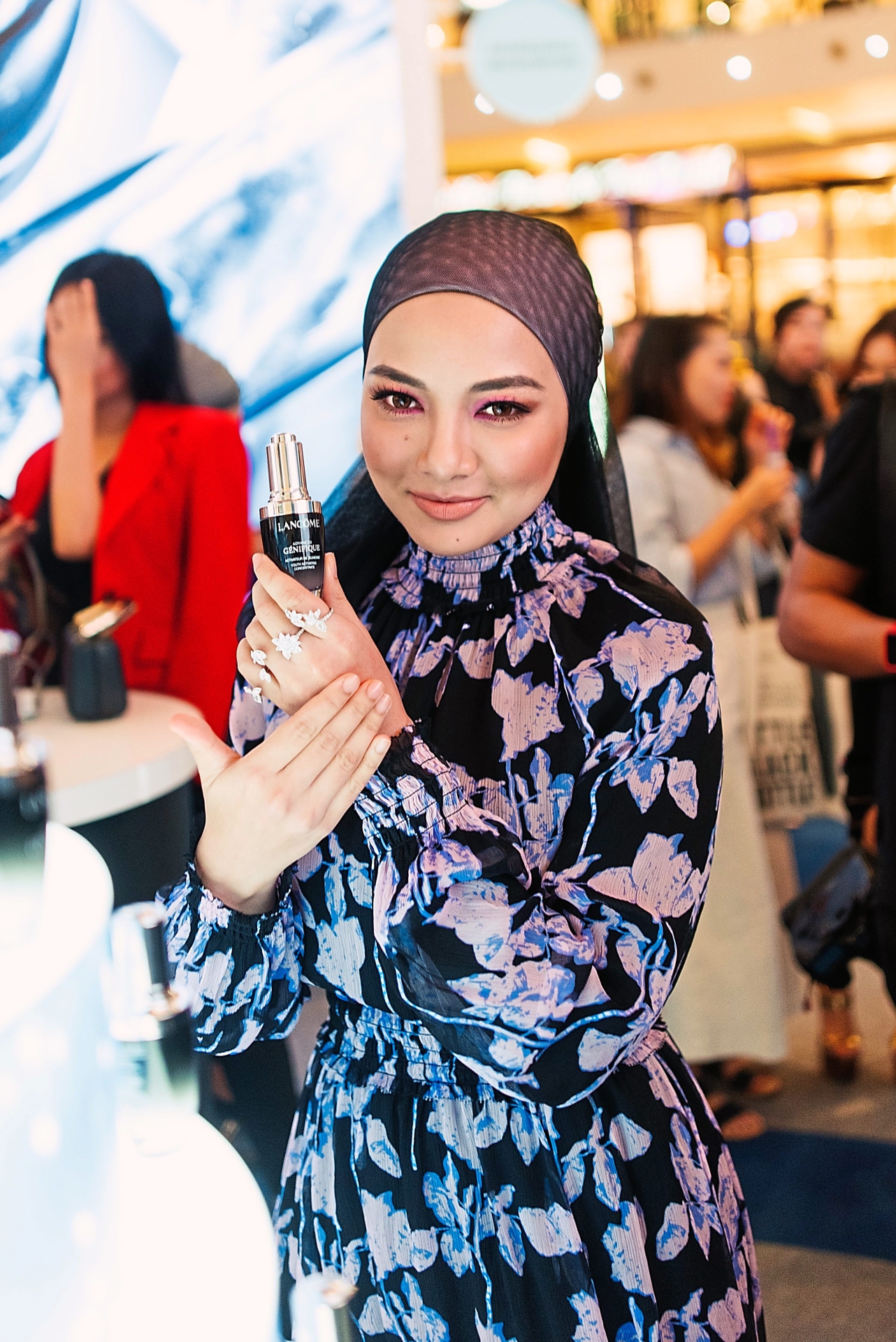 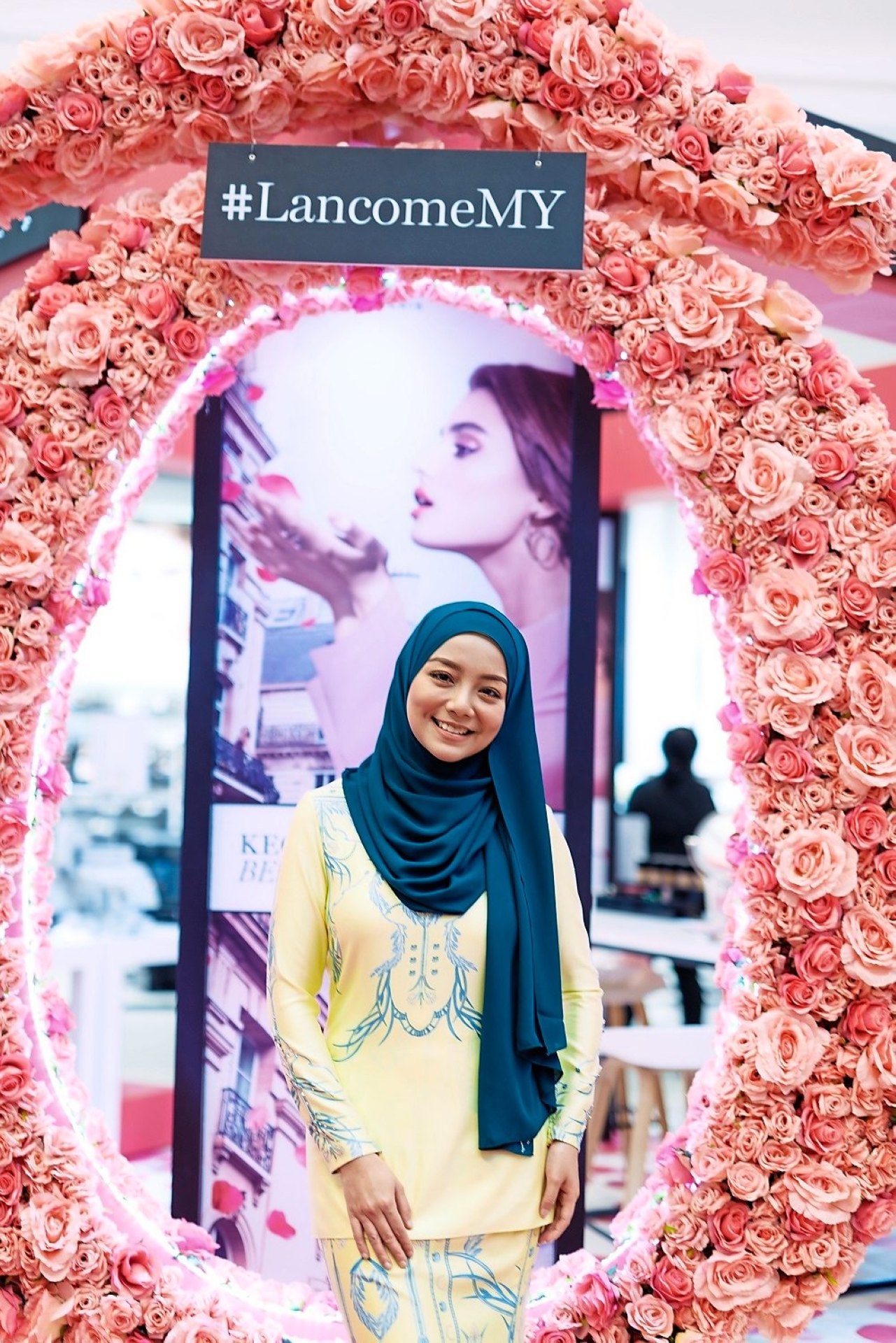 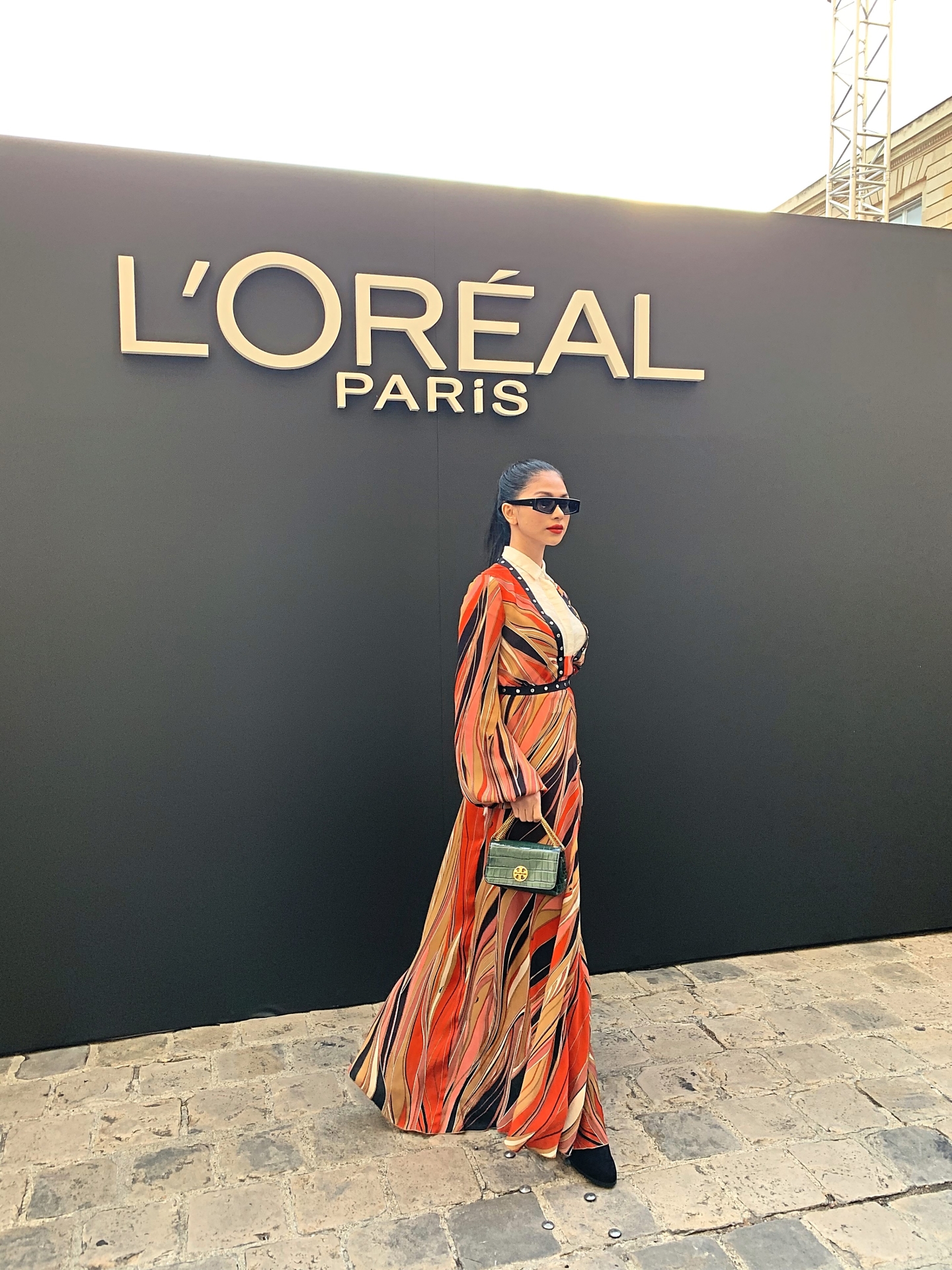 Neelofa is the first exclusive influencer for Lancome Malaysia. — Lancome

Neelofa is the first hijabi to be signed on as the face for Lancome. — Lancome

Watsons ambassador Ayda is chosen for her youthful and healthy image. — Watsons