First introduced in 1972 as a basketball shoe, the Bata Hotshot is now more street smart with the Coca-Cola colourway and famous tagline.

Bata is putting a fresh spin on its footwear styles by partnering up with Coca-Cola. New designs for Spring/Summer 2019 sport the beverage company’s distinctive red and white colours.

The iconic Bata Tennis, which has been around since 1936, is given a cool makeover. It carries the Coca-Cola logo on red canvas, covering the entire upper portion of the shoes. 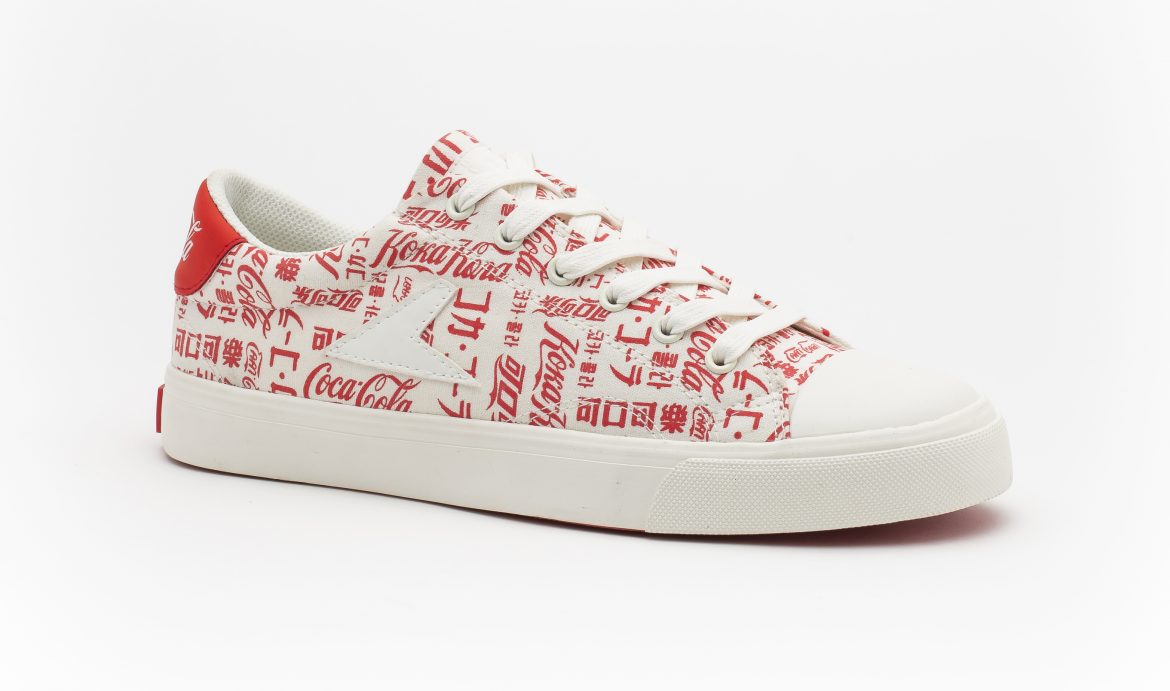 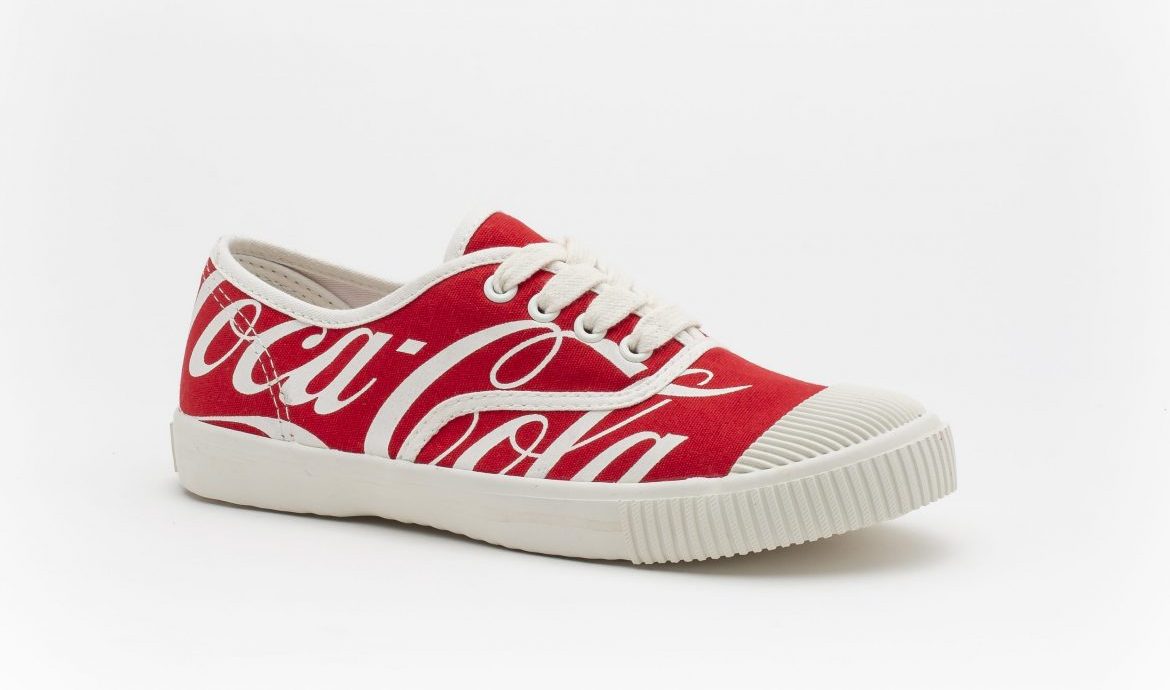 The first style is a graphic off-white version featuring red stitching, laces, side and back logo, with Coca-Cola’s tagline “The Real Thing” embossed on the side of the sole.

The second is more of a cooler version. It spells out in red the word Coca-Cola in multiple languages across an off white canvas upper, making up a print of sorts.