Posting his crochet pieces on Instagram is fitness instructor Izach Lim’s unique way of marking his lockdown days during the movement control order (MCO). Grounded at home and unable to work, he picked up a crochet needle and started his crafting journey.

Calling himself The.CrochetGuy, Lim posted his first mini round doily five days into the MCO, announcing that he has decided to learn to crochet from his mother who was an enthusiast for over 30 years.

“When I was a kid, my mum used to crochet in the afternoons, after she had completed her house chores. Back then, newspapers and crochet were my mum’s only form of entertainment. She used to place a few pieces of her work on the living room table for decorative purposes. Now, she keeps them in boxes, ” shares the 27-year-old Lim who saw mastering the craft as a way to earn income during the MCO.

His first attempt at crocheting was “an absolute nightmare”, he said, because he is left-handed and couldn’t replicate his mum’s movements.

“It took three hours of trial and error before I was able to do a simple slip knot,” recalls Lim who persevered and progressed to learning the chain stitch, then a chain ring, and on to double and treble stitches. He marked his sixth month crocheting with a post marvelling at how it is now a full-time hobby though everyone was surprised at a guy like him doing “lady stuff”.

“I’ve always wanted to acquire a skill that one can make a living out of. It has come in handy, especially during this period when many Malaysians have been home-bound.

“Having multiple skills is useful. If one loses his job, he can rely on his other skills to make a living,” says Lim who started selling his crochet doilies in April.

Crochet is the art of creating textiles using a crochet hook to interlock loops of yarn, thread or strands of materials.

Lim says it’s a most underrated work of art, but he is fascinated by the delicate and intricate pattern of each design. For him, the most challenging part of learning how to crochet was deciphering crochet patterns, especially learning the stitch abbreviations and terms. And that’s just the basics.

“But once you grasp the whole idea of the chart, you can easily crochet along,” he assures.

Lim also turned to social media and books to further hone his skills.

“A simple tap on your smartphone can give you access to various skill learning platforms. I am so grateful I live in the 21st century where knowledge and information is readily accessible at the palm of my hand. Lim says crocheting is an underrated work of art, but he is fascinated by the delicate and intricate pattern of each design.

“My mother used to learn crochet from her friends and books. Back then, few women were interested in it. She used to frequent bookstores for crochet material, which was also extremely limited as crochet was not a popular craft back then, and even now,” explains Lim, the elder of two siblings.

Now that Lim has mastered the craft, he is focused on turning it into an income-generating hobby. He posts his intricate crochet pieces on his Instagram page and accepts custom-made orders for cotton thread doilies, dream catcher doilies, and shawls made from yarn.

“Most of my customers are female, and they are so surprised that I crochet. It takes anything between four hours and three days to complete a project, depending on its size and complexity.

“I especially love intricate details of dream catcher doily crochets. It looks beautiful once bound to the embroidery loop and hung on the wall. It’s amazing how fine the piece looks from afar, ” says Lim.

From making vintage crochet doilies and shawls, Lim has moved on to creating wearable items.

“After months of observation, I find that wearable crochet is more prevalent in the market than vintage doily crochet, which is used mainly as table decorations.

“Besides shawls, I also plan to make more modern crochet wear such as neck warmers, scarves, cardigans or pillowcases. I plan to venture into more lifestyle items as crochet can be utilised to create many things, ” he says, convinced of crochet’s versatility.A way to recalibrate

For Lim, crochet is also therapeutic as he grapples with his anxieties about the pandemic and his future. 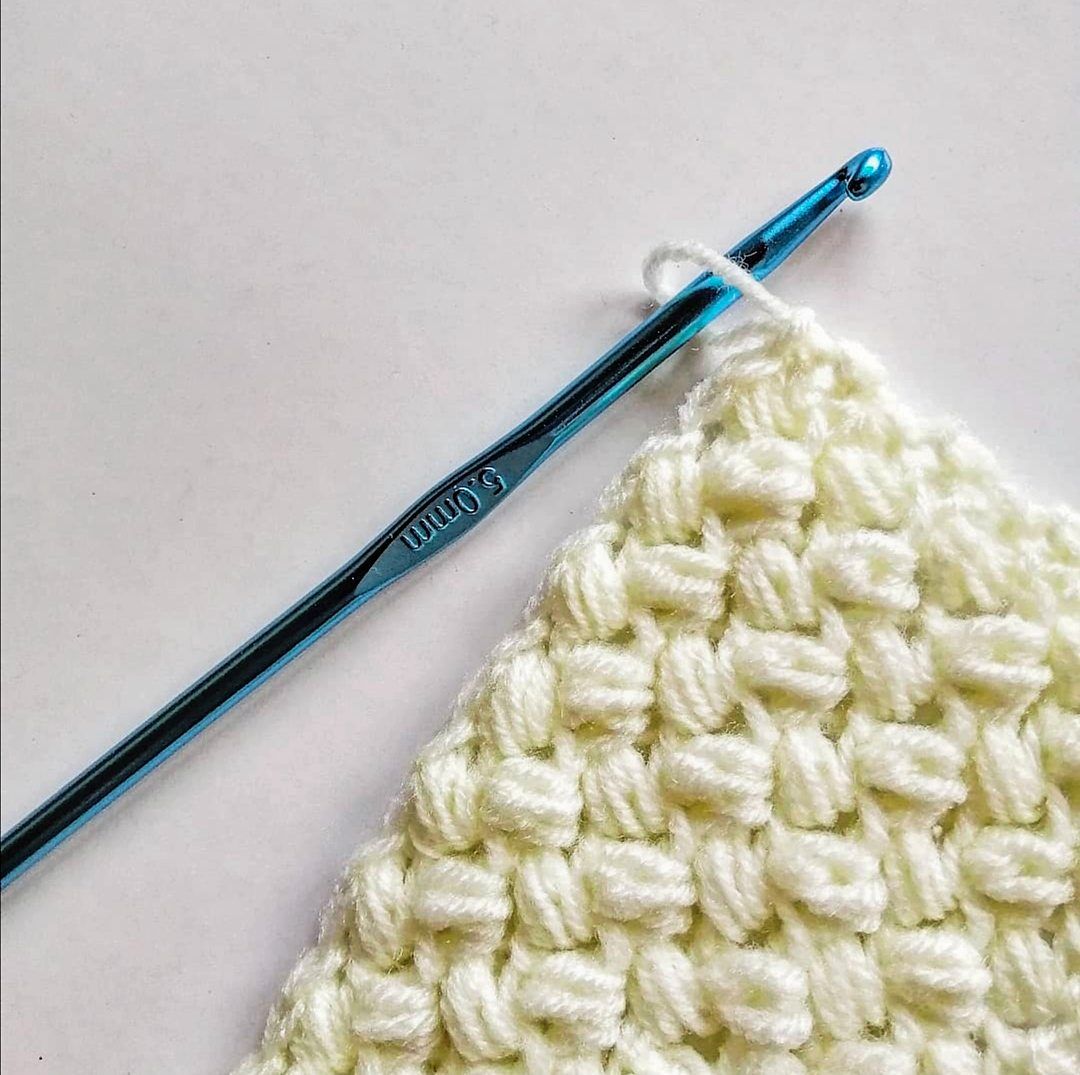 Lim constantly looks for stitches that are relatively easy to work with when it comes to creating wearable items.

“Even though every stitch is the same, it requires total concentration. A mistake or a miss in chains would make everything go haywire. I learned this the hard way. I had to unpick a piece of work after completing it, because I’d missed a few stitches.”

The millennial also hopes more of his peers will pick up crafts like weaving, embroidery and crochet.

“Crochet is a dying art, especially in Malaysia. The younger generation isn’t interested in this art form, especially with rapid development in technology and social media, which seem more attractive.

“This requires a lot of concentration and patience. It could take days to complete a piece and it’s time consuming.”

However, Lim finds joy in creating the beautiful art pieces.

“Stitch by stitch, I can disconnect and concentrate on the growing yarn piece in my hands. Creating with our hands is something Man has always done, from developing tools for hunting to making clothes to wear.

“Being a good craftsman has enormous benefits for your survival, be it throughout the MCO or other difficult times,” he ends.