Obesity rates have increased around the world and there is a possibility that exposure to environmental plastics has something to do with it. — Filepic

In March last year, I wrote an article about the pervasiveness of plastic pollution in the environment. I was expressing then some frustration at being unable to determine verifiable health impacts on humans of such widespread pollution by plastics, apart from a few known toxic compounds.

Medically and socially, this situation constitutes a conundrum. The negative effects of obesity are very well-known by now, and there are many diets and treatments for obesity, yet the numbers of people becoming obese continue to rise every year. This does not make sense. More and more people are watching their calorie intake and/or eating more healthily, but paradoxically, they are still also getting fatter despite the availability of remedies against excessive weight gain.

The world’s obesity pandemic may be explained by a relatively new class of plastic-related compounds called obesogens. Technically, obesogens may be defined as “chemicals and compounds that disrupt the body’s normal homeostatic controls in such a way as to promote adipogenesis and lipid accumulation”. 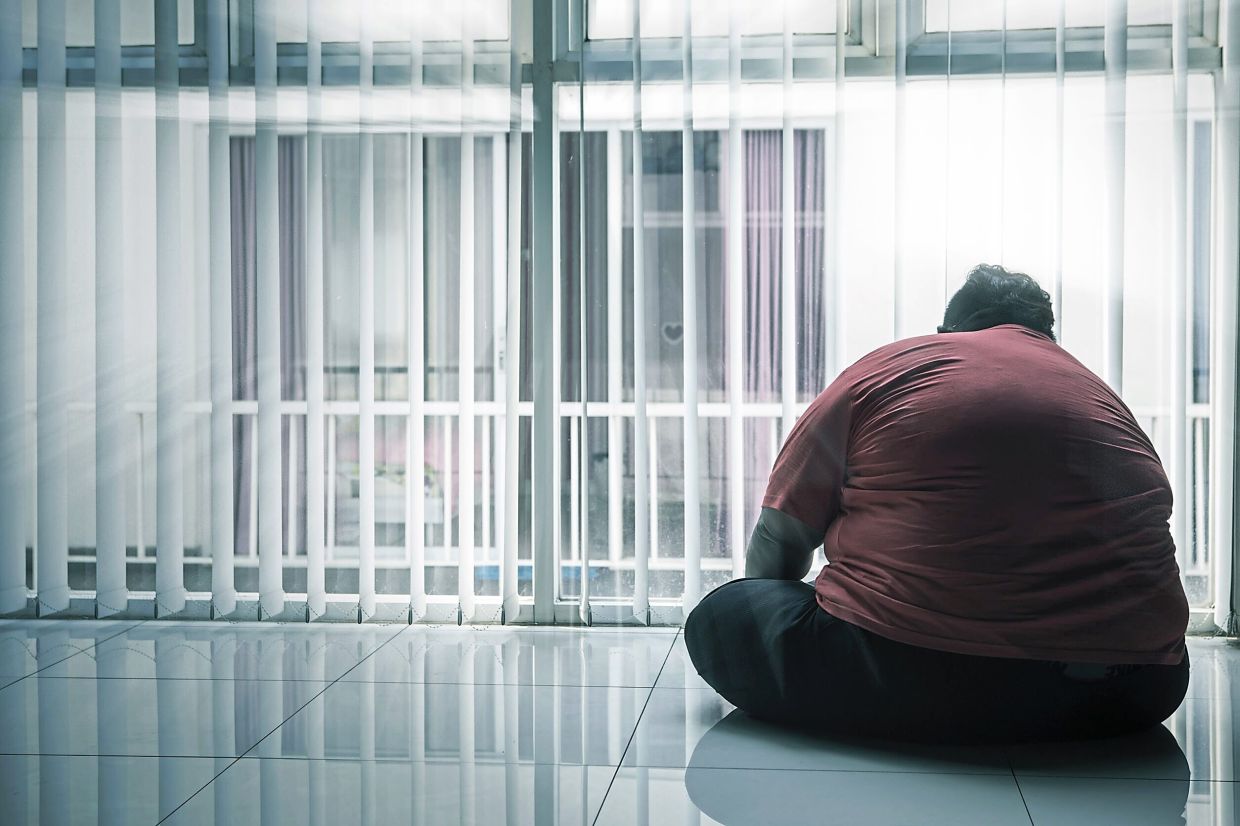 Obesity rates have tripled since 1975. — Filepic

Homeostasis refers to the way the body maintains its metabolic equilibrium, adipogenesis is the process by which fat cells develop and accumulate as fatty tissue, and lipid accumulation is the excessive retention of surplus fat cells in the liver, muscle tissues and other parts of the body.

Three papers published in 2022 in the Biochemical Pharmacology journal covered the findings of around 1,400 studies on environmental factors that appear to affect obesity, with possibly the most interesting paper being “Establishing causal links between chemical exposures and obesity”. One curious finding was that, in addition to fat accumulation, obesogens appear to promote much more the production and retention of white fat rather than brown fat.

White fat tends to remain longer in the body mainly as storage tissue used for the retention of energy. Brown fat is burned and converted to heat much more easily, especially in cold weather, and is therefore considered as the healthier fat to have as it promotes energy expenditure. As an aside, white fat can be converted to brown fat via a hormone called irisin, which is produced when there are some significant muscular exertions. 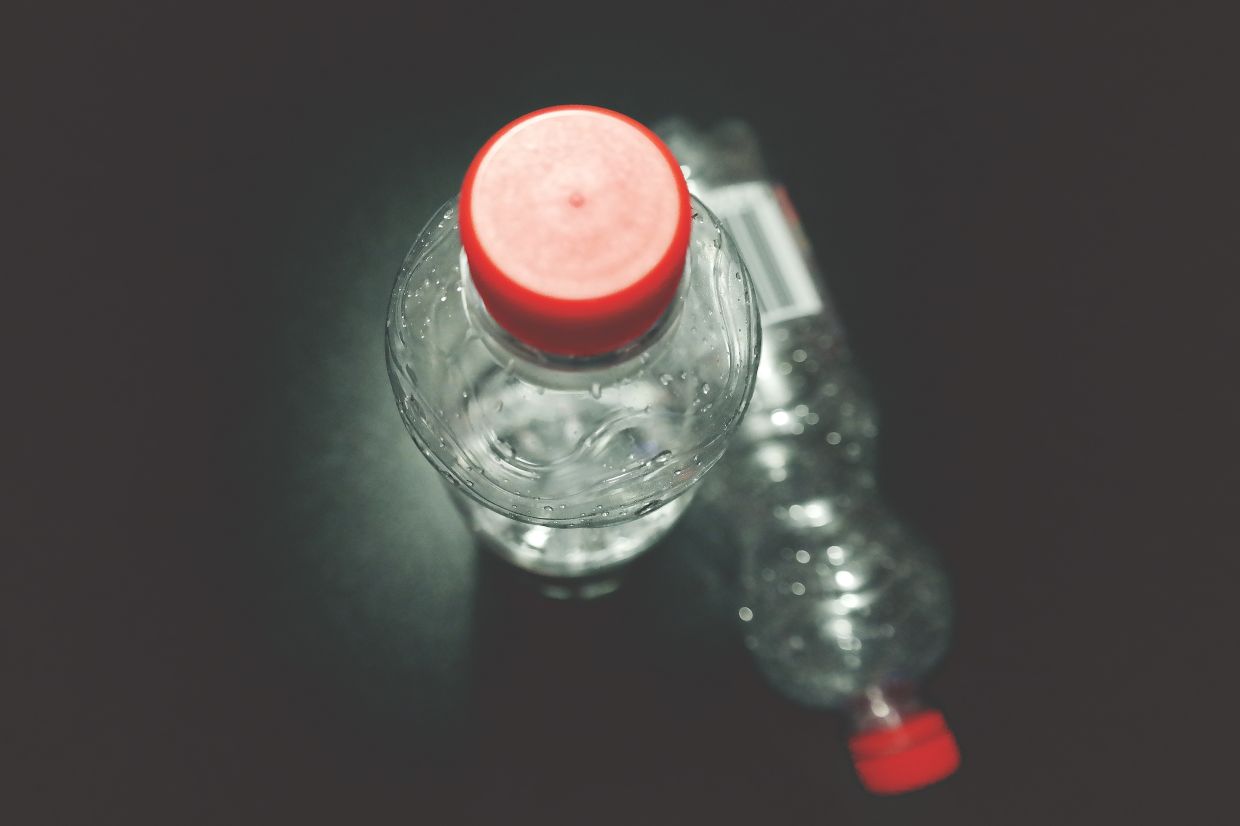 It is difficult to ascertain which combination of chemicals or compounds are affecting our health. — GEORGE BECKER/Pexels

As already mentioned in my article last year, whatever compounds or chemicals are leached from environmental plastics, they usually are not acutely toxic. And since there are around 350,000 known synthetic chemicals and compounds swirling around in the environment, it is very difficult to ascertain which compounds or combinations of such chemicals are affecting our health and/or acting as obesogens.

However, chemicals which are not acutely toxic does not mean they are safe, especially when humans are exposed to them over an extended period. As an example, the known effects of obesogens are established as including the following:

• Proliferation of the number of fat cells (adipocytes)

• Expansion of the size of adipocytes, increased storage of fat or water per cell, or both

• Altering the balance of hormones that regulate appetite, satiety, and food preferences

The effect of obesogens over time can lead to diseases such as diabetes, liver disease, eating disorders, thyroid disorders, faulty intestinal functions, insulin tolerance, and of course, obesity with all its attendant issues such cardiovascular disorders, strokes, etc.

Worryingly, the effects of obesogens can persist through generations of affected families. A 2021 study into families affected by dichlorodiphenyltrichloroethane (commonly known as DDT) found that grandmothers who had high levels of DDT in their blood are statistically more likely to have granddaughters who were obese. It is best to avoid eating hot foods in plastic containers. — RYUTARO TSUKATA/Pexels

Tests in laboratory rodents found that exposure to obesogens such as bisphenol-A (BPA), di-2-ethylhexyl phthalate (DEHP) and dibutyl phthalate (DBP) caused an increased incidence of obesity in their offspring. Curiously, tests using bisphenol-S (BPS) managed to promote excessive fat retention over four generations of rodents. BPA, DEHP, DBP and BPS are all plastic-based compounds and are extremely prevalent in our environment.

How such transgenerational inheritance of obesity occurs is not known exactly, but clearly obesogens somehow affect the structure of DNA in the reproductive cells. This may happen via a process called epigenetic modification (or mutation).

An example of epigenetic mutation is the methylation of DNA by the addition of methyl groups (simple chemical structures consisting of a single carbon atom bonded by 3 hydrogen atoms) onto the DNA chain itself. These mutations can cause a change in the DNA transmitted during reproduction.

Another example of epigenetic mutation is histone modification, whereby the internal structures of cells are altered or damaged in some manner. Such structures are known as chromatin, which includes the chromosomes, proteins, RNA and DNA in cells.

Such epigenetic mutations can also cause diseases such as cancers and are capable of significantly accelerating the aging process.

With hundreds of thousands of synthetic compounds and chemicals in our environment, researchers have not managed to define a full map of the distribution of these compounds. Many such compounds are in the air we breathe, the water we drink, the food we eat, the things we touch, even the clothes we wear. Every part of our planet has already been contaminated to some degree.

So, it may seem pointless to try to avoid such contaminants. But this would not be the correct view. There are some compounds which merit the effort to avoid, especially as the cost involved is usually minimal. And women should apply some diligence to avoid obesogenic contaminants during pregnancy to avoid harming future generations.

A simple example would be to avoid eating or drinking hot foods or drinks in plastic containers of any kind. Even with “safe” BPS containers, some compounds often leach out when heated and they will get ingested with food. 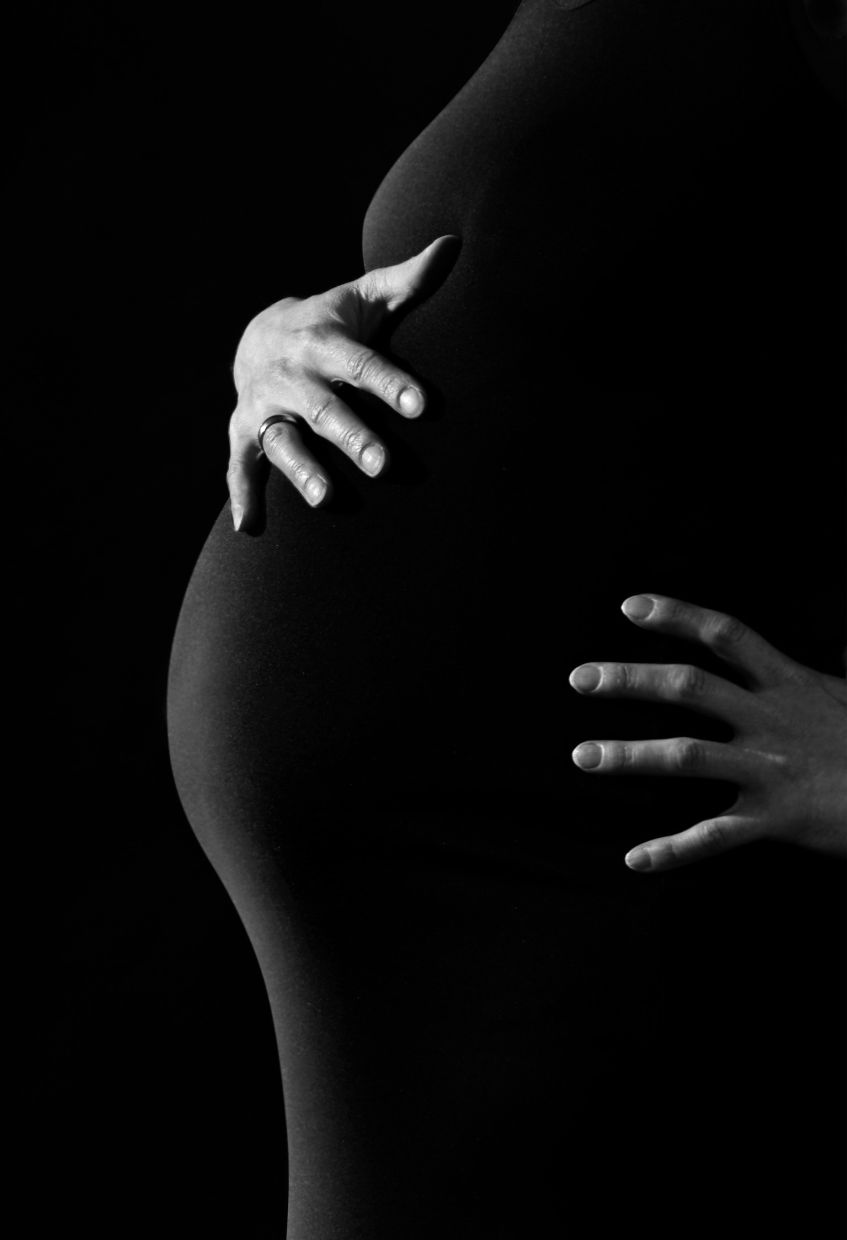 Women should avoid obesogenic contaminants when they are pregnant. — PIXABAY/Pexels

Avoid eating takeaway foods delivered in polystyrene containers. If you have an electric plastic kettle, consider changing it to a metal or ceramic kettle. Do not breathe dirty air, so wear a good quality mask if the air quality is poor. At a minimum, wear a mask with a Particulate Matter 2.5 (PM2.5) filter if wandering around in polluted air, especially due to traffic.

Perhaps one of the best things one can do is to stop contributing to plastic pollution by restricting the disposal of plastic items such as containers, bags, wrappings, bottles, etc.

Be aware that plastics never decompose – they eventually degrade over several centuries into microplastics which can absorb and concentrate toxins from other chemicals, thereby potentially becoming more dangerous over time. Hence, even a simple discarded plastic bag will continue to pollute the planet forever.

We are not in control

A sobering 2022 paper in the journal, Environmental Science & Technology, suggested that chemical pollution had already pushed past a “planetary boundary” recently, the boundary being defined as the limit at which our planet’s environment becomes unstable (and potentially unliveable), after the environmental stability of the last 10,000 years.

Starkly, the fact is there has been a 50-fold increase in the production of chemicals and plastics since 1950, and this is expected to triple again by 2050. Regarding plastics, the total mass of plastics now exceeds the total mass of all mammals on earth.

But regardless, unless we all do something quickly, the final outcome is not in much doubt. However, there is still time for humans to shift to a circular economy, which is an economy where materials and products are reused and not discarded. Humanity really needs to apply its intelligence, spirit, and determination to not allow the proliferation of synthetic compounds ruin our planet. 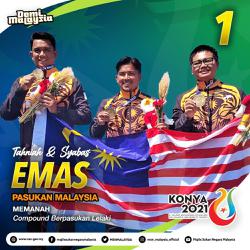