The toy company has partnered with Nintendo to come up with a range of Lego playsets that replicate the platform game style of Super Mario. Photos: Lego

“It’s Lego Mario time!”, my Lego Mario figure tells me as I press the 'on' button at the back of it.

Wait, Lego Mario talks? Well, yes. You see, Lego Mario isn’t a conventional Lego mini-figure. I’d hesitate to call it ‘mini’, in fact, as it is at least four times the size of a conventional Lego mini-figure. There are little mini-LCD screens for his eyes and mouth, and a little screen on his belly that shows your scores and Mario’s reaction to various movements, colours and little barcodes called ‘action tags’ in the game.

Well, rather than just make conventional Lego playsets out of the iconic Nintendo video game character, Lego has gone one further and created a whole new play experience out of it with their brand new Super Mario range.

Yes, there are playsets to build as well, including different platforms, challenges for Mario to go through, monsters for him to fight, and even a castle with Bowser himself. But the playsets are more of an extension of the gameplay rather than the actual focus itself.

But before we get into the toys and the game, let’s go back a bit. The partnership between Lego and Nintendo for the Super Mario sets were announced earlier this year, and from the initial images released, it was already clear that the sets were going to be different from the traditional Lego sets.

The centrepiece of the entire series is the Adventures with Mario Starter Course which is the only set to feature the interactive Lego Mario figure, and also comes with the ‘pipe’ and ‘flagpole’ that serve as the starting and ending points of each level in the original video game.

These two pieces also serve the same purpose, bookending the Mario course that you can build with all the expansion sets and extras that will be released as well. 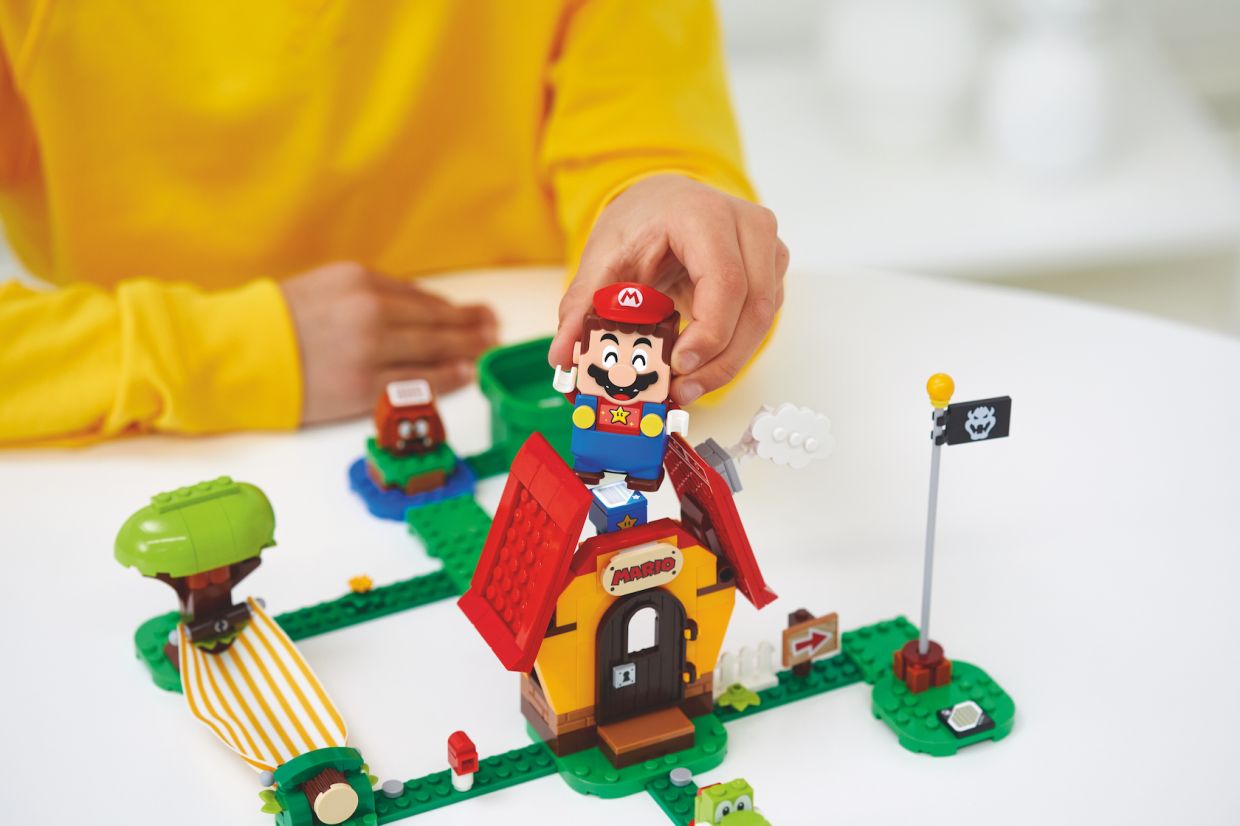 Still confused? Well, it’s simple. What Lego has done here, essentially, is give us a way to build our own Super Mario platform course out of Legos, and then you can use the interactive Lego Mario figure to physically ‘jump’ on these platforms, and get coins by scanning action tags located on each challenge, or on the backs of the ‘bad guys’ you may encounter along the way.

You can make your course as hard as you want, or as easy as you want, depending also on the number of expansion sets you have.

The best part of the new series is how customisable the entire thing is. You can put a whole course filled with nothing but baddies to jump on, or you can throw in a few spinning platforms, some flying clouds, and even a swing-like platform between two ravenous Piranha Plants that Mario can balance on to get coins.

Coins, as you expect, are the points system of the game, and the goal of the game is to get as many as you can by traversing your course and scanning all those action tags within the 60 second time limit (indicated on Mario’s belly screen).

So, that’s how you play the new Lego Super Mario game. But how fun is it?

Well, for someone who grew up with the Super Mario games, this was an experience that was full of nostalgia and also quite thrillingly fun.

I loved the interaction of the Mario figure, which plays the oh-so-recognisable theme music and sounds from the video game while the course is active. It doesn’t just interact with the action tags – you can also get reactions from Mario when you put him on different coloured surfaces. Blue, green and yellow will get you coins, while red will get him burnt.

I also love the fact that the instructions for building the sets were given on an app instead of the traditional paper manual, as the video tutorials were extremely useful for showing us not just how to build, but also how Mario interacts with the various platforms.

The sets are simple enough for a child to build (my six-year-old daughter helped me build most of it), and once we got the hang of the gameplay, it was a fun race to see who could get as many coins as possible. The interchangeability of the platforms and expansion sets also made the game highly customisable and fun for parents to play with together with their kids. 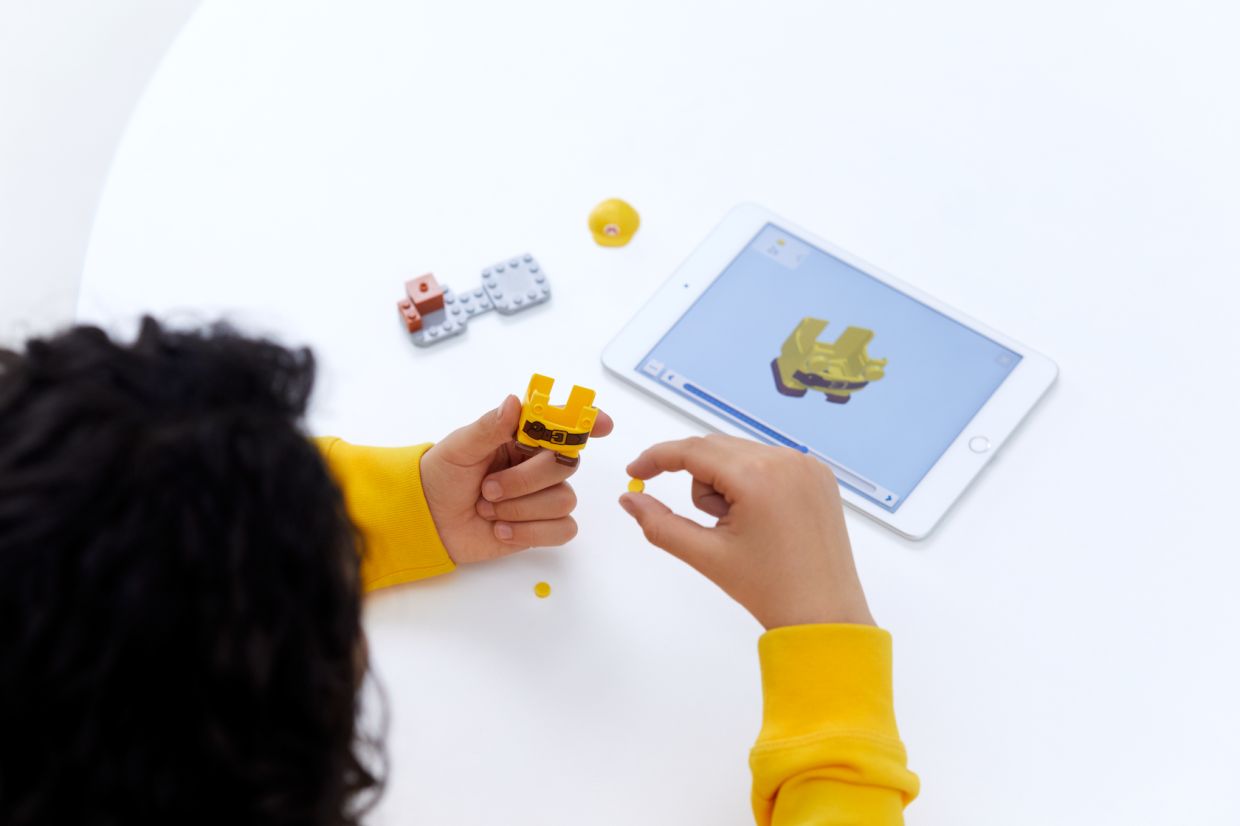 The sets were easy enough to build and the instructions are given via an app.

Earlier this week, Lego revealed the full range of Expansion Sets, collectible Character Packs and Power-Up Packs earlier this week, which will give fans the chance to build Mario’s house, search for treasure hidden by Toad, and defeat a Koopa Troopa in the Guarded Fortress.

All the sets come with their own series of unique challenges and characters for fans to play with, or to play against friends. 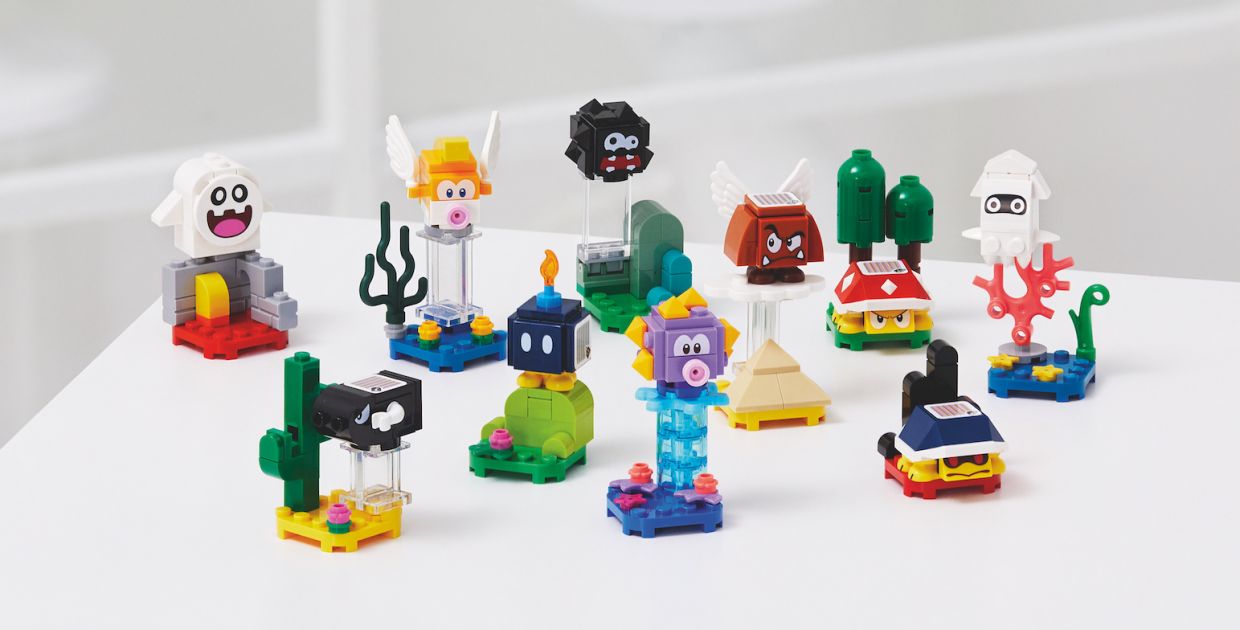 The ten collectible enemy characters that are available in blind bag Character Packs.

Every Expansion Set and collectible Character is made to be used with the Adventures with Mario Starter Course, for an enhanced play experience. The entry point set features seven action bricks for different interactions with the Lego Mario figure, which has LCD screens in its eyes, mouth and belly to display instant reactions to movement, color and action bricks.

In May, the Lego Group and Nintendo also announced a series of Power-Up Packs – including Cat Mario and Builder Mario – to help boost gameplay with a variety of suits for Lego Mario that each reveal new features and powers. 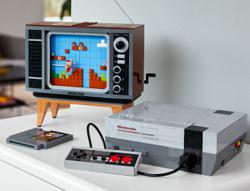 Make your own Nintendo NES with this Lego set