Bar Trigona was the highest ranked Malaysian bar at No.14, and also won the Sustainable Bar Award. Photo: Facebook/Bar Trigona

Three Malaysian bars have been named in the Asia’s 50 Best Bars list for 2020 – Bar Trigona, JungleBird and Coley Cocktail Bar.

Bar Trigona of Four Seasons Hotel Kuala Lumpur is the highest ranking Malaysian bar at No.14.

The bar, which is also known for its sustainable practises and emphasis on local produce and ingredients, also won the Sustainable Bar Award for the second year running.

The other two bars on the list were rum specialists JungleBird at No.37 and Bangsar’s Coley Cocktail Bar at No.48. All three Malaysian bars also featured on last year’s list.

Due to the global Covid-19 pandemic, this year's awards were announced via an online live ceremony on Thursday (May 14).

Singapore’s Jigger & Pony was named the best bar in Asia, and 12 other bars from the country made it on the list.

The top 3 was rounded up by Hong Kong bars – The Old Man at No.2, and COA, whose bartender Jay Khan was named the Bartender’s Bartender for 2020. 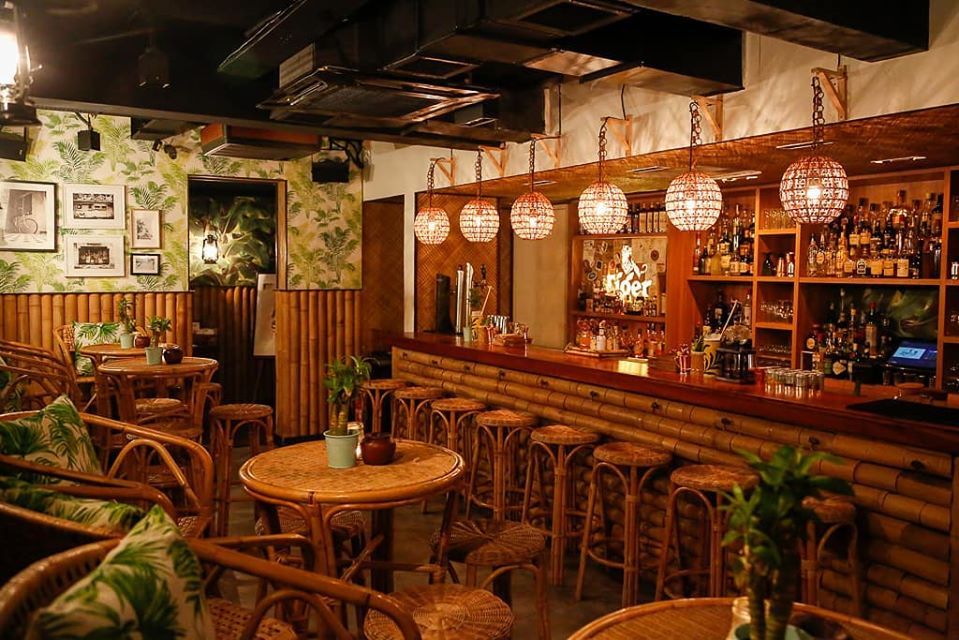 Graves sink and fisheries shrink as a result of climate change in Fiji
Venice of Africa threatened by severe flooding due to climate change
Berlin homeless charity: Needs are soaring but donations are dwindling
This German football fan decorated her whole home in her team's colours
Climate crisis: We must listen to young voices
In rural Cambodia, fried tarantulas are a crispy delicacy
Designers look to nature, landfills for new decor materials
Researchers dig up secrets of 'self-healing' Roman concrete
Rise of 'The Child': Will Malaysia face a turbo-charged El Nino in 2023?
When traffic noise gets too loud for health