Jacque Coe wasn’t going to wait for life to resume to normal before having her hair cut. But to achieve that, she turned to her mum-in-law’s purchase from the early 1990s: the Flowbee.

Trying to figure out how you’ll be getting your hair done, what with the coronavirus edicts shutting down barber shops and salons?

Join Jacque Coe, of Ballard, Washington, the United States. She’s a long-time public-relations specialist. She continues to work from home and does a lot of teleconferencing.

“You want your appearance to be professional, ” she says.

Coe says she would visit her hair salon in Ballard every six or weeks or so, for a trim or full haircut.

If you’re old enough, you’ll remember those late 1980s Flowbee commercials that ran during the cheap 3am TV slots. The dumbfounding commercials that made you wonder, what, you attach a vacuum cleaner to this thing and it sucks up your hair and cuts it?

The commercials showed how the actual Flowbee device – housing a pair of criss-crossing blades – trimmed the hair that had been pulled up by the vacuum. The Flowbee comes with “spacers” that are snapped into the device to cut hair at increments of one-quarter inch.

You don’t see Flowbee commercials anymore, but the product didn’t go away. It kept being made and sold from its factory in Kerrville, Texas, and places like Walmart and Amazon. All pretty low-key.

Then came the coronavirus outbreak, and as people’s memory banks dredged those old commercials, demand for the contraptions surged.

It was available on Amazon until two weeks ago for US$144.95 (RM630) regular price, free delivery, “over a million satisfied customers”. Now: “Currently unavailable. We don’t know when or if this item will be back in stock”.

Meanwhile, the Flowbee.com website says it’s temporarily closing because of the coronavirus and will only be filling orders placed before April. “We look forward to reopening as soon as possible and please everyone Stay Safe!”

But at least from Walmart, in stock, you can buy a two-piece “professional barber hairdressing steel comb” (US$8.19/RM36) and “sharp ice tempered barber shears” (US$9/RM39). All you have to do is learn how to do that layered cut your stylist did so effortlessly.

The Flowbee is supposed to attach to a canister vacuum, but Coe figured out how to connect it to an upright.

A couple of weeks ago, she stood in front of a mirror in the bathroom, and let that baby do its thing. It had been five weeks since she had been to her salon. “I was trying to get along, ” she says. Jacque Coe at home in Seattle on April 2, 2020, with the instructions for using the Flowbee to cut women's hair.

Like the instructions said, she put spacers that separate hair into the Flowbee head – “the right spacers are the secret”. She worked the Flowbee across her head, bouncing it up and down, cutting a half-inch to three-quarters of an inch of hair. What was the outcome?

“I was fully prepared that this wouldn’t work, ” Coe says. “I was surprised. It’s not bad.”

Someone answering the phone at Flowbee headquarters in Kerrville, where Hunts also lives, said, “We’re bombarded by orders”, and then said he had to keep working on the orders.

Hunts seems to have done well with his invention.

Hunts used to be a carpenter in San Diego. A March 1,1988 story in The San Diego Union-Tribune told how Hunts got the idea for the Flowbee when watching a TV show in 1979.

It was a memorable show. It showed people being hung upside-down to get their hair cut.

Hunts had his Eureka moment.

Instead of hanging people upside-down, why not use a vacuum cleaner to pull their hair up?

Hunts began putting together prototypes, trying them out on his children. The story says the kids were willing participants, having their hair pulled up with a vacuum cleaner.

“When I called, they came running, ” Hunts said in the story.

It’s never easy with inventions. Hunts spent seven years and made four prototypes – the last one having 50 modifications – before coming up with a final product. He had spent US$150,000, over half-a-million in today’s dollars (RM2.1mil).

Then he was off to hair-salon chains and beauty-supply trade shows and showing the Flowbee at county fairs.

Then came the late-night TV commercials, and pop-culture references.

In 1992’s Wayne’s World, for example, homage was paid to the Flowbee. A prop product called the Suck Kut is tried on Garth, played by Dana Carvey.

“Aahhh! Turn it off man, turn it off! It’s sucking my will to live! Oh, the humanity!” Garth shouts.

The Flowbee belongs to that Golden Age of “As Seen On TV” products, says someone who studies and teaches pop culture.

There is “Clap On! Clap Off! The Clapper!” And the Pocket Fisherman. And Ginsu knives. And Chia Pets.

But the Flowbee. Wow. 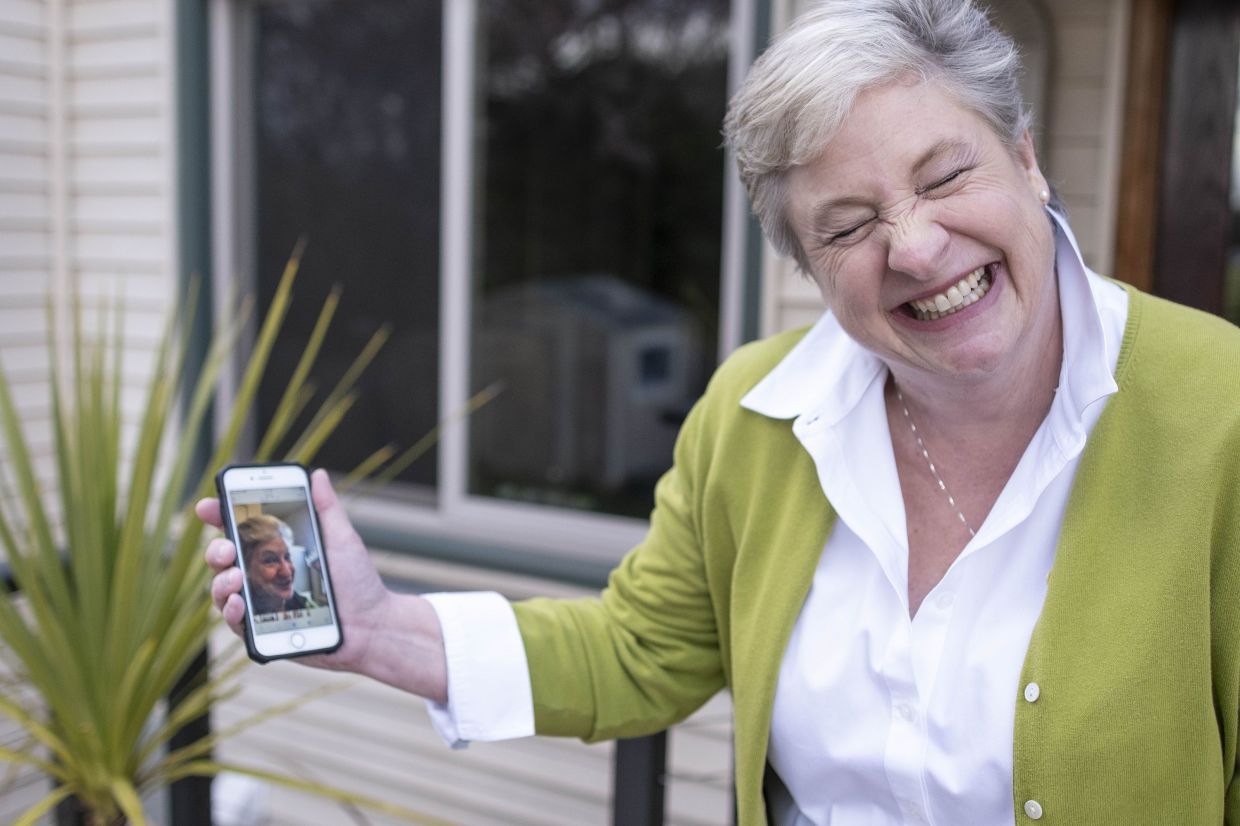 Jacque Coe can't help but laugh watching a video of her giving herself a haircut using the Flowbee.

Hunts has kept a low profile in recent decades, having moved to Texas.

His last mention in a news story was in the October 2019 issue of The Island Moon, a publication for those living on Padre Island in the Gulf of Mexico.

It said that Hunts moved to nearby “Hill Country” after he got tired of hearing a hunter “in a dugout blind located 1,010 feet from their house” rattling his homes windows “one too many times”.

According to Zillow, Hunts now lives in a three-bedroom, five-bathroom, 372sq m “ranchette” on 11ha in a gated community.

Thompson says he understands the renewed interest in Flowbees. Now there are other similar products, such as RoboCut, but none with the name recognition.

As for Coe, she says she’ll use the Flowbee again. The next thing to figure out, she says, is how to deal with the highlights she used to get at her hair salon. 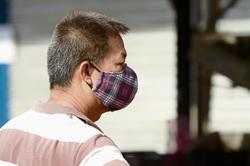 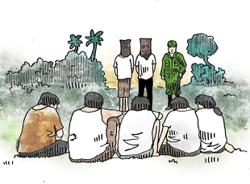 Sook Ching campaign - a cruel cleansing during the Japanese occupation