Tealive boss Bryan Loo is constantly thinking out of the box 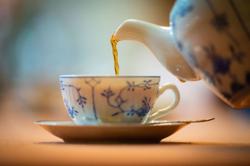 The cacophony and buzzing activity swirling around what is the command centre of Loob Holding is probably endemic to most F&B businesses, especially those which profess to be on the cutting edge of millennials’ taste buds.

There’s a class being conducted in a room to a group of tearistas – a term probably coined by Loob Holding themselves to describe experts who specialise in the art of tea making (think barista but instead of coffee, its tea.)

Tealive boss Bryan Loo is constantly thinking out of the box 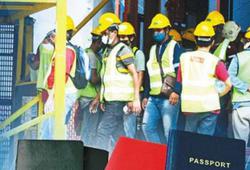 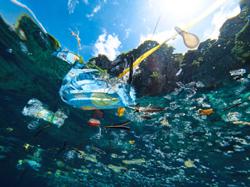