The most kissed girl in the world

The doll all CPR trainees have practised on is based on an unidentified girl pulled from the River Seine in the 19th century. — Photos: Filepic

She is the face that many have kissed during cardiopulmonary resuscitation (CPR) training and she has saved millions of lives, but who is she and what is her story?

Writing in the Christmas issue of The BMJ, Stephanie Loke and Sarah McKernon at the University of Liverpool in the United Kingdom, try to find out.

She is known by many names - L’Inconnue de la Seine (Unknown Woman of Seine), the Mona Lisa of Seine, Resusci Anne and The Most Kissed Girl in the World.

But this young girl whose body was pulled from the River Seine in late 19th-century Paris, had no name, no history and no story.

The pathologist who performed an autopsy on the body was so captivated by her beauty that he had her face preserved as a plaster death mask.

In the years that followed, copies of the mask were sold throughout bohemian Paris.

It was thought that she had died by suicide, but over the years, many stories have emerged of her being murdered or eloping to Paris from Liverpool with a wealthy suitor.

In 1956, it was discovered that mouth-to-mouth breathing could maintain blood oxygen levels in a non-breathing victim, leading to the development of CPR.

When a member of the American Heart Association’s CPR committee saw that students practising CPR on one another risked causing rib fractures and pain, he approached doll maker Åsmund Laerdal to create a realistic training model.

While contemplating the design, Laerdal remembered a mask on the wall of his grandparents’ house and decided to make it the face of his new resuscitation training aid called Resusci Anne.

It is estimated that Resusci Anne has likely helped more than 500 million people to train in CPR, saving around 2.5 million lives.

The line “Annie, are you OK?” – used to check for a response in the patient – features in Michael Jackson’s hit song Smooth Criminal, after the singer was inspired by his own CPR training.

These days you can be captivated by her beauty in resuscitation training rooms around the world, but there is one other place you can see her, say Loke and McKernon.

A linked editorial in The BMJ discusses the ethical questions raised by historical events and asks, Was the unknown woman of the Seine morally wronged?

At the time of her death, putting bodies on view and circulating death masks were customary practice. But they’re ethically troubling now.

Should we be concerned about this circulation of her image without anything resembling consent? 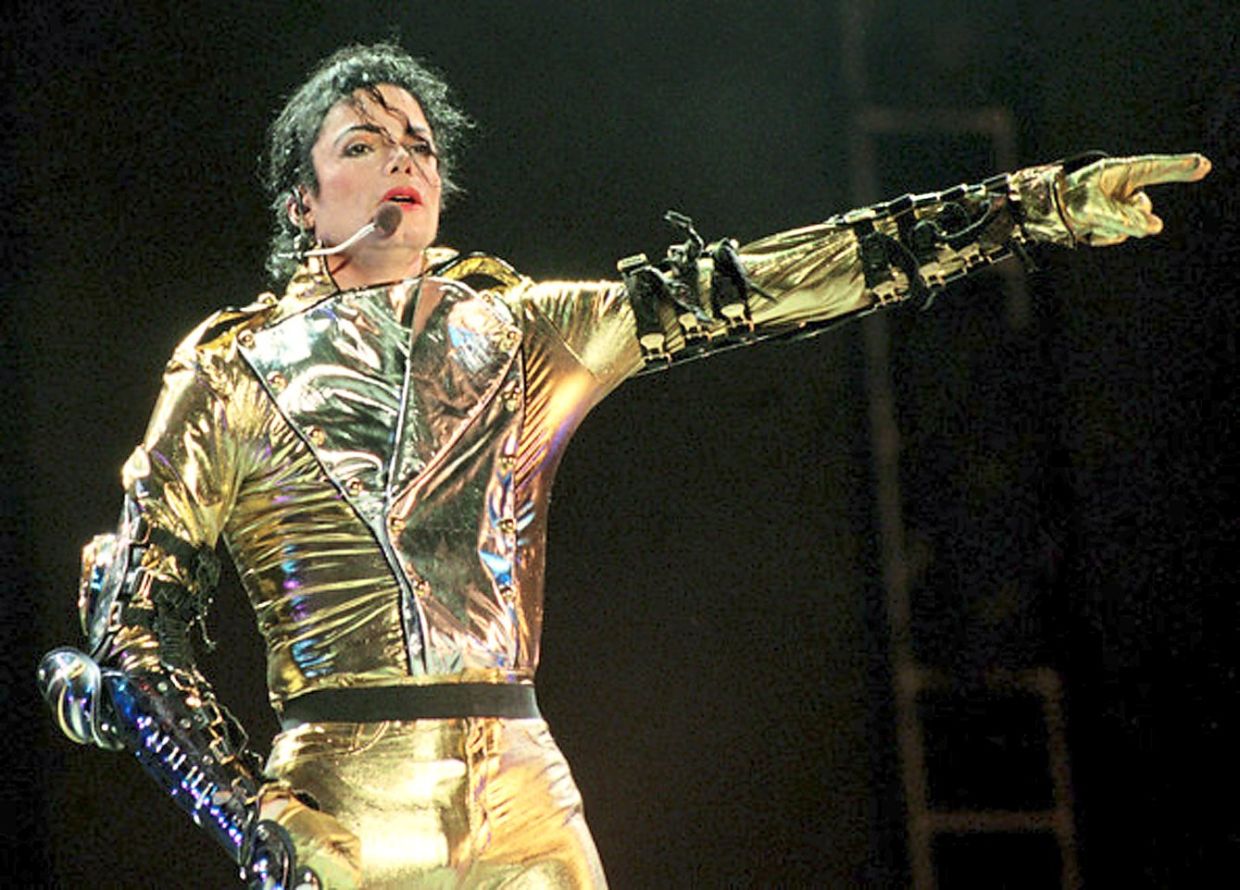 The CPR phrase ‘Annie, are you OK? was immortalised in Michael Jackson’s hit song Smooth Criminal.

Here's why you should avoid an operation on your surgeon's birthday 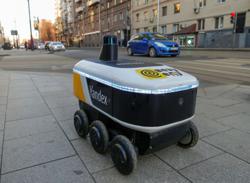 About the Sinovac, Sputnik V and Johnson & Johnson Covid-19 vaccines
More young children seeking help for eye problems Premium
How doctors can market themselves without running afoul of non-advertising laws
Healthy snacking and going meatless: top food trends of Gen Z
Dead Butt Syndrome: A dangerous medical condition you shouldn't sit on
Elderly receive good protection with these two Covid-19 vaccines
How to care for your arthritic joints
It's more comfortable, but what is the cost of going braless?
Lace 'em up! For a mental health boost, take a hike
Pneumonia: One of the top five deadliest diseases for children in Malaysia