More reps with lighter weights can build muscle just as well as heavier weights, but they have to be done to the point of exercise-induced fatigue.

Beginners to strength or resistance training often blink their eyes in puzzlement when they hear the words “set” and “rep”.

They cannot differentiate one from the other and usually throw the two words loosely around during their conversations with friends.

Rep is the short form for repetition and means one complete motion of a strength-training exercise.

A set is a group of consecutive repetitions.

So if you performed two sets of 10 reps of squats, it means that you did 10 consecutive squats, rested, then did another 10 squats.

Now that we’ve got that cleared, the next question you may ask is, “How many sets/reps should I do and how heavy a weight should I lift?”

Well, you have to first determine if you want to build muscular strength (i.e. the maximum force a muscle or muscle group can gene-rate at one time, e.g. in power lifting or arm wrestling) or muscular endurance (i.e. the capacity to sustain repeated muscle action, e.g. during push-ups or crunches, or to sustain fixed, static muscle action for an extended period of time).

To begin, you can use your own body weight or equipment such as filled water bottles, resistance bands, dumbbells, kettle bells, barbells, weighted straps, and sandbags.

The traditional method for building muscle mass, for both men and women, is to lift heavier weights and progressively overload the muscle over time by gradually increasing the amount of weight lifted.

The more sets you do, the more both your muscle strength and endurance increases, but performing too many reps in a set will have diminishing returns.

When you pile on the weights, you will typically perform less reps – as few as one to five for some people. Whatever equipment you use to strength-train, ensure that your form and grip are correct – it’s pointless completing multiple sets with incorrect form.A 2012 study published in the Applied Physiology, Nutrition and Metabolism journal revealed that more repetitions with lighter weights can build muscle just as well as heavier weights, but they have to be done to the point of exercise-induced fatigue.

Fatigue is THE important factor.

That means that even with light weights, you should be struggling to complete the last two to three reps in correct form.

This model of strength training is apt for injured athletes and weekend warriors to help build the muscles around damaged joints or ligaments.

Another point to bear in mind is that if you’re aiming for greater muscle strength, take a little extra rest time between sets.

If you want to increase muscle endurance, reduce the amount of rest you take between sets.

There will be a time when you might hit a plateau after following the same routine for a long period.

This occurs because our muscles automatically remember what to do and they are no longer challenged.

That is a signal to shake up your routine or take time off to allow the body some rest.

You might also hit a point where you can’t lift a heavier weight or can’t lift the weight long enough to be effective.

This can cause your form to break down, putting you at greater risk for injury.

Scale back by switching to more reps with low weights for a time to continue making progress, concentrate on your form and build up endurance so that you can attempt those heavy weights again.Hold your weights right

Proper lifting technique is one of the most important skills to master as lifting is a functional daily activity.

Done improperly, it can lead to joint and back pain.

If you’re starting out with light dumbbells, always use the closed grip (thumb and fingers wrapped around the dumbbell).

The wrist has to be in neutral position, i.e. don’t let your wrist bend or fall back.

Keep it in a stable position so that your palm is on the same plane or level as your forearm.

If you see tendons popping out of your forearm, relax your grip slightly.

And don’t grip the dumbbell so tightly that your knuckles start to lose colour!

Concentrate on letting the weight sit in the palm of your hand instead of tightening your grip.

That helps move the load of the weight from your wrist to your bicep.

If the weight is too heavy, you’ll start to notice your shoulders hunching or bunching when the arms are overhead (as in doing shoulder presses).

Drop down a kilo or two so that you can perform reps in a way that’s actually allowing the full range of movement you need to tone and sculpt your muscles. 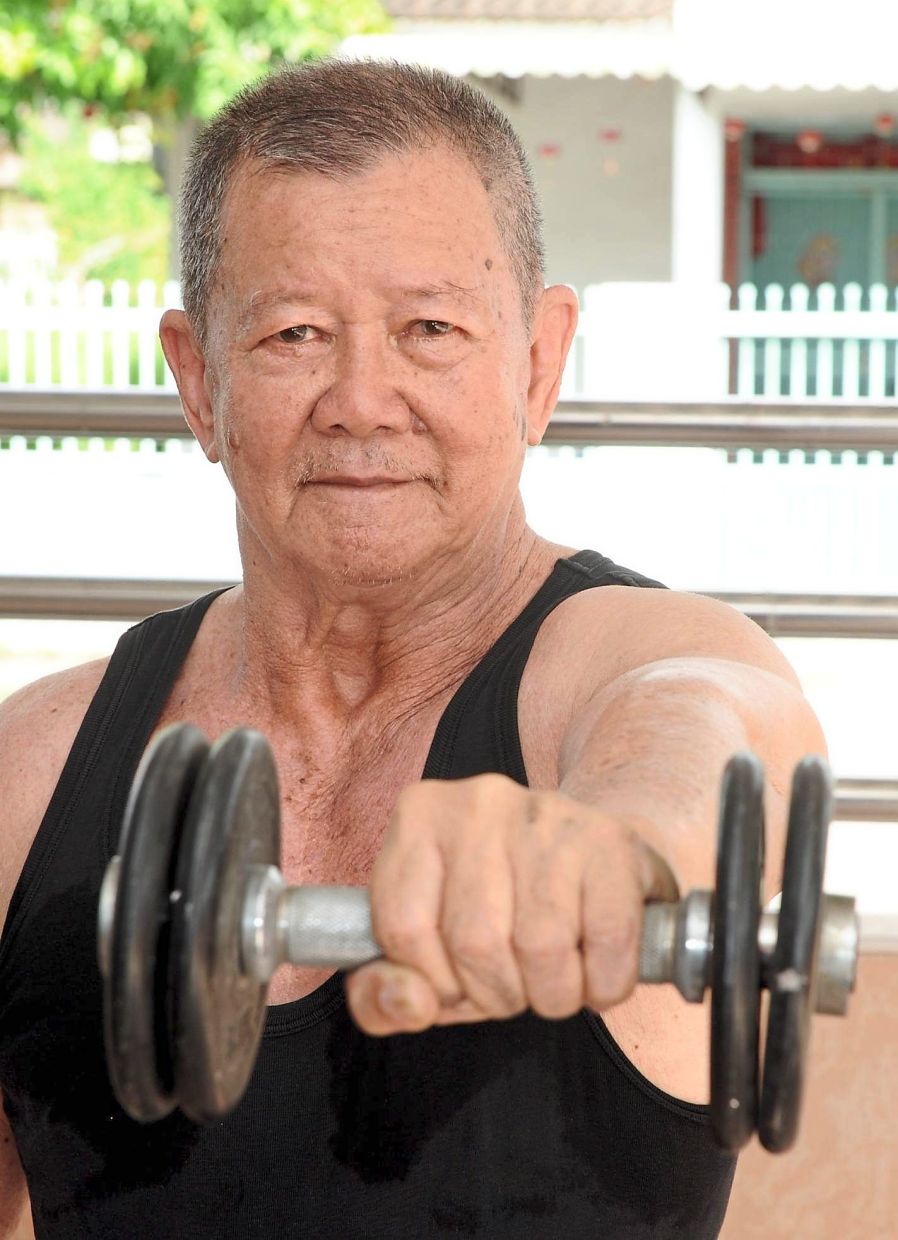 If you’re starting out with dumbbells, always ensure that you use the closed grip as seen in this filepic.For the average healthy adult, the American College of Sports Medicine recommends that you perform a minimum of one set containing eight to 10 exercises.

If time allows and you are fitter, go for multiple sets as you may reap greater benefits. Three to four sets is enough though.

Try to complete eight to 12 reps for each exercise to the point of near fatigue.

However, for the elderly and the frail, 10-15 reps of lighter intensity exercises are recommended to build muscular endurance.

If the resistance is high, decrease the number of reps.

Many studies show that performing a single set to fatigue can result in up to 25% improvement in strength.

This percentage is similar to the gains that occur from multiple-set programmes.

Single sets may also help with exercise adherence as several different exercises can be incorporated in a short amount of time.

Any strength workout that lasts more than 60 minutes is associated with higher dropout rate.

My students prefer single-set workouts as the variety of exercises spices up the routine – they don’t know what’s coming up next (sense of anticipation) and they don’t have to repeat the tough exercises.

Personally, I prefer a mix for my two strength-training days in a week: single sets one day and three sets the next.

If you can easily do more than 20 reps, then the weight you are using is probably too light or too easy to elicit any significant growth.

On average, in each set, perform eight to 10 exercises that conditions all the major muscle groups, beginning with the larger muscle groups first.

For smaller muscle groups like the biceps and triceps, you can do one exercise per strength-training session.

For larger muscle groups, like the chest, back and legs, you can usually do more than one exercise with heavier weights.

If you’re using heavy weights, you should rest two to five minutes between sets; for lighter weights, don’t rest for more than a minute.

When you start building muscles, your fats melt faster and your resting metabolism gets a boost.

Your muscles need time to repair and grow, so give them a break of at least 48 hours between sessions, which should be done ideally two or three times a week.

Since you know what a set is, in my next column, I’ll discuss drop sets, super sets and giant sets.

Hope that doesn’t get you confused!

Oops, I farted during exercise class! Working out with super sets, giant sets and drop sets 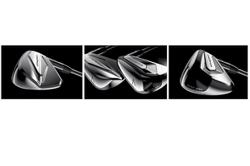