Our hair tends to slowly turn white as we grow older, but the process can be accelerated by severe trauma or continuous stress. — Photos: AFP

People usually start gradually greying in their thirties. Once across the age of 50, one will be hard-pressed to successfully disguise one’s white hair without paying monthly visits to a hairdresser.

However, medical reports suggest the process of hair colour loss, which scientists call canities or achromotrichia, can be greatly accelerated by persistent acute stress or severe trauma.

Some historians have speculated that the French Queen Marie Antoinette’s hair turned white when she heard she was to be guillotined at the height of the French Revolution in 1793.

“For the longest time, it’s been said that stress makes the hair turn white, but until now, there was no scientific basis for this belief.

“Our study proved that the phenomenon does indeed occur and we identified the mechanisms involved.

“In addition, we discovered a way of interrupting the process of hair colour loss due to stress,” said Thiago Mattar Cunha, a researcher affiliated with the Center for Research on Inflammatory Diseases (CRID) – a Research, Innovation and Dissemination Center funded by FAPESP and hosted by the University of São Paulo’s Ribeirão Preto Medical School in Brazil.

The study was conducted in partnership with a group led by Hsu Ya-Chieh, a professor of regenerative biology at Harvard University in the United States.

According to Cunha, the results, published recently in the journal Nature, were partly serendipitous.

“We were conducting a study on pain using black C57 mice, a dark-furred laboratory strain,” he said.

“In this model, we administered a substance called resiniferatoxin to activate a receptor expressed by sensory nerve fibres and induce intense pain.

“Some four weeks after systemic injection of the toxin, a PhD student observed that the animals’ fur had turned completely white.”

The experiment was repeated several times until the CRID researchers concluded that the phenomenon was indeed due to the application of resiniferatoxin, a naturally-occurring chemical found in resin spurge (Euphorbia resinifera), a cactus-like plant native to Morocco.

“We set out to check the hypothesis that the loss of fur colour resulted from pain-induced stress,” Cunha said.

“We designed a very simple experiment to see if the phenomenon was dependent on activation of sympathetic nerve fibres.”

He explained that the sympathetic nervous system is directly affected by stress.

This division of the autonomic nervous system consists of nerves that branch from the spine and run throughout the body.

It controls the organism’s “fight or flight” response to imminent danger, triggering the release of adrenaline and cortisol to make the heart beat faster, blood pressure rise, respiration accelerate and the pupils dilate, among other systemic effects.

“After injecting resiniferatoxin into the mice, we treated them with guanethidine, an anti-hypertensive capable of inhibiting neurotransmission via sympathetic fibres.

“We observed that the process of fur colour loss was blocked by the treatment,” Cunha said.

In another experiment, neurotransmission was interrupted by the surgical removal of sympathetic fibres.

In this case too, fur colour was not lost in the weeks following pain induction.

“These and other experiments conducted by our group demonstrated the participation of sympathetic innervation in achromotrichia and confirmed that pain is a powerful stressor in this model.

“But it remained to detail the mechanisms involved,” he explained.

Cunha spent a period at Harvard as a visiting professor in 2018-19 with a scholarship from the joint programme Harvard holds with CAPES, the Brazilian Education Ministry’s Office for Faculty Development.

In conversations with colleagues, he heard that a Harvard group had made similar discoveries to those of his group at São Paulo, and that their findings were also partly accidental.

“Professor Hsu Ya-Chieh invited me to join a project in which the phenomenon was being investigated in more detail. 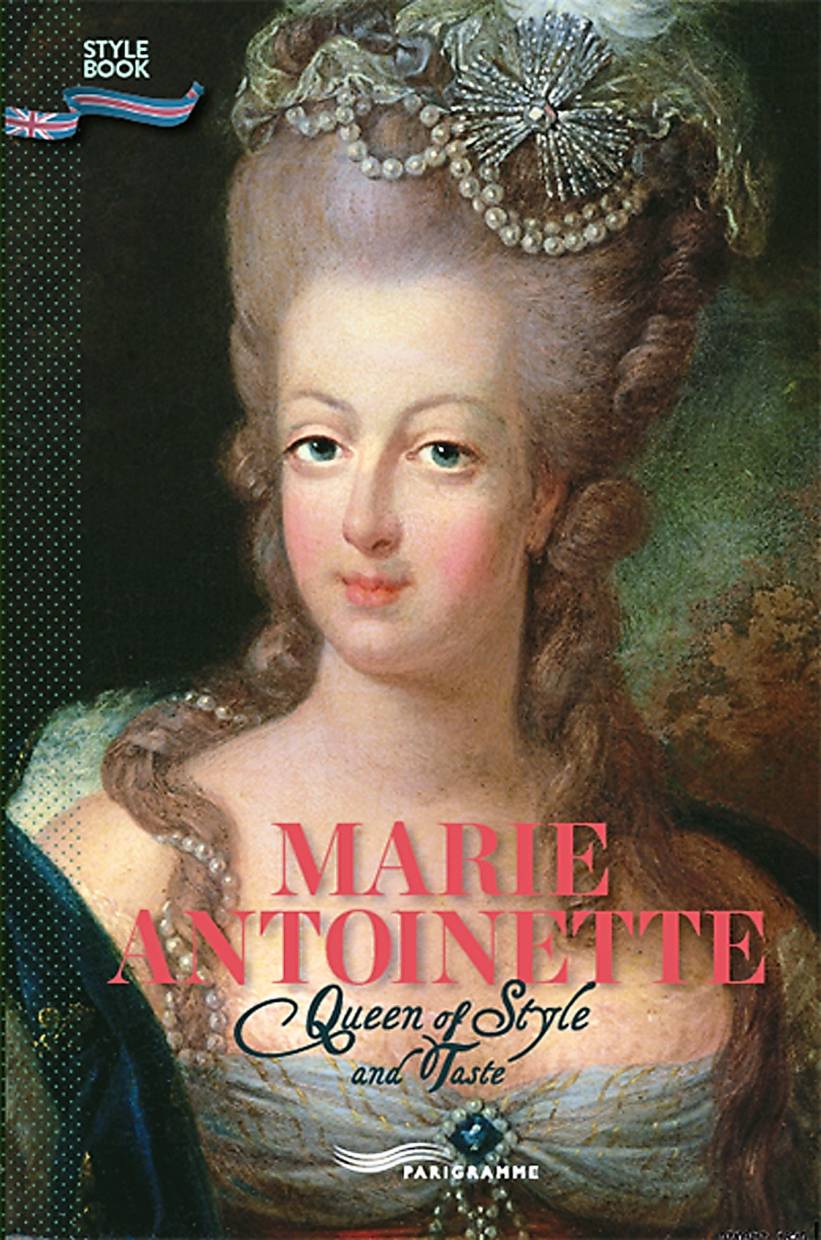 His group already knew by then that pain-related stress was somehow making the melanocyte stem cells in the hair follicle bulb “mature” too soon.

“In a young individual, the cells are undifferentiated like all stem cells, but with ageing, they gradually differentiate.

“Once the process is complete, they stop producing the melanocytes that produce melanin,” Cunha explained.

“In our model therefore, pain accelerated the ageing of melanocyte stem cells.”

“When we started to study this, I expected that stress was bad for the body – but the detrimental impact of stress that we discovered was beyond what I imagined,” Prof Hsu said.

“After just a few days, all of the pigment-regenerating stem cells were lost. Once they’re gone, you can’t regenerate pigment anymore. The damage is permanent.”

Study lead author and postdoctoral fellow Zhang Bing added: “Acute stress, particularly the fight-or-flight response, has been traditionally viewed to be beneficial for an animal’s survival.

“But in this case, acute stress causes permanent depletion of stem cells.”

Other systems in the organism are probably affected by intense stress in a similar manner to the hair follicle bulb.

“We don’t know for sure what the implications are,” Cunha said.

“I’m currently working with other researchers on an investigation of the effects of sympathetic activity in other stem cell subpopulations.”

RNA (ribonucleic acid) sequencing was one of the methodologies used to explore the mechanisms that promote melanocyte stem cell differentiation.

The researchers used this technology to compare the gene expression profiles of mice that received the injection of resiniferatoxin – developing pain, stress and fur colour loss – with those of mice injected with a placebo.

“We looked for genes whose expression was most altered after stress induction, and one caught our attention: the gene that encodes a protein called CDK (cyclin-dependent kinase).

“This is an enzyme that participates in cell cycle regulation,” Cunha said.

When the researchers repeated the pain induction procedure and treated the mice with a CDK inhibitor, they found that melanocyte stem cell differentiation was prevented, as was fur colour loss.

“This finding shows that CDK participates in the process and could, therefore, be a therapeutic target,” he said.

“It’s too soon to know whether it will actually become a target someday in clinical practice, but it’s worth exploring further.”

In another experiment, the researchers demonstrated that when the sympathetic system is robustly activated, the fibres that innervate hair follicle bulbs release noradrenaline very near the melanocyte stem cells.

To confirm the finding, the researchers repeated the experiment using mice that had been genetically modified so as not to express ADRB2.

As suspected, their fur did not turn white after they were injected with resiniferatoxin.

“In another test, we injected noradrenaline directly into the skin of the mouse.

“As a result, the fur around the site of the injection turned white,” Cunha said.

Finally, the group treated a primary culture of human melanocytes (melanin-producing cells obtained directly from the skin of a volunteer) with noradrenaline, which as noted earlier, is released by the sympathetic nerve fibres in hair follicles.

The result was an increase in expression of CDK similar to that observed in mice.

According to Cunha, the researchers do not yet know if there will be future aesthetic applications for their findings, such as the development of a drug that prevents the hair colour loss associated with ageing.

“It would be necessary to see if a CDK inhibitor has side effects, and if so, whether they would be outweighed by the aesthetic benefit,” he said. – Agência FAPESP 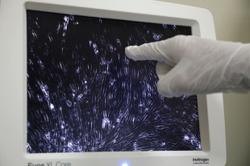 Back from the dead? Stem cells give hope for revival of Malaysia's extinct rhinos