How to protect yourself from the novel coronavirus

People with symptoms of acute respiratory infections should cover coughs and sneezes with disposable tissues.

Coronavirus are common viruses that infect humans and animals.

A novel coronavirus is a new strain that has not been previously identified in humans. Six coronaviruses infect humans. The 2019-nCoV is the seventh.

There are four common human coronaviruses that usually cause upper respiratory tract illnesses, like the common cold which almost everyone gets at some time in their lives. These illnesses are usually of short duration.

Sometimes, the human coronaviruses may cause lower respiratory tract illnesses like bronchitis and/or pneumonia. This is more likely in those with heart/lung disease, poor immunity, infants and older adults.

The 2019-nCoV virus is structurally closely related to SARS-CoV.

There is no vaccination or specific treatment for human coronaviruses infections. Most of those infected usually recover on their own. Symptoms can be relieved with pain and fever medicines. Resting at home and drinking of plenty of fluids are helpful.

Although much is known about the 2019-nCoV infection, there is plenty more that is unknown.

The median age was 49 years; 66% (27) were exposed to the Huanan seafood market, which also sold wild animals. There were five patients in one family cluster.

All 41 patients had pneumonia with abnormal findings on chest CT.

The infection was initially thought to have been from animal to human. 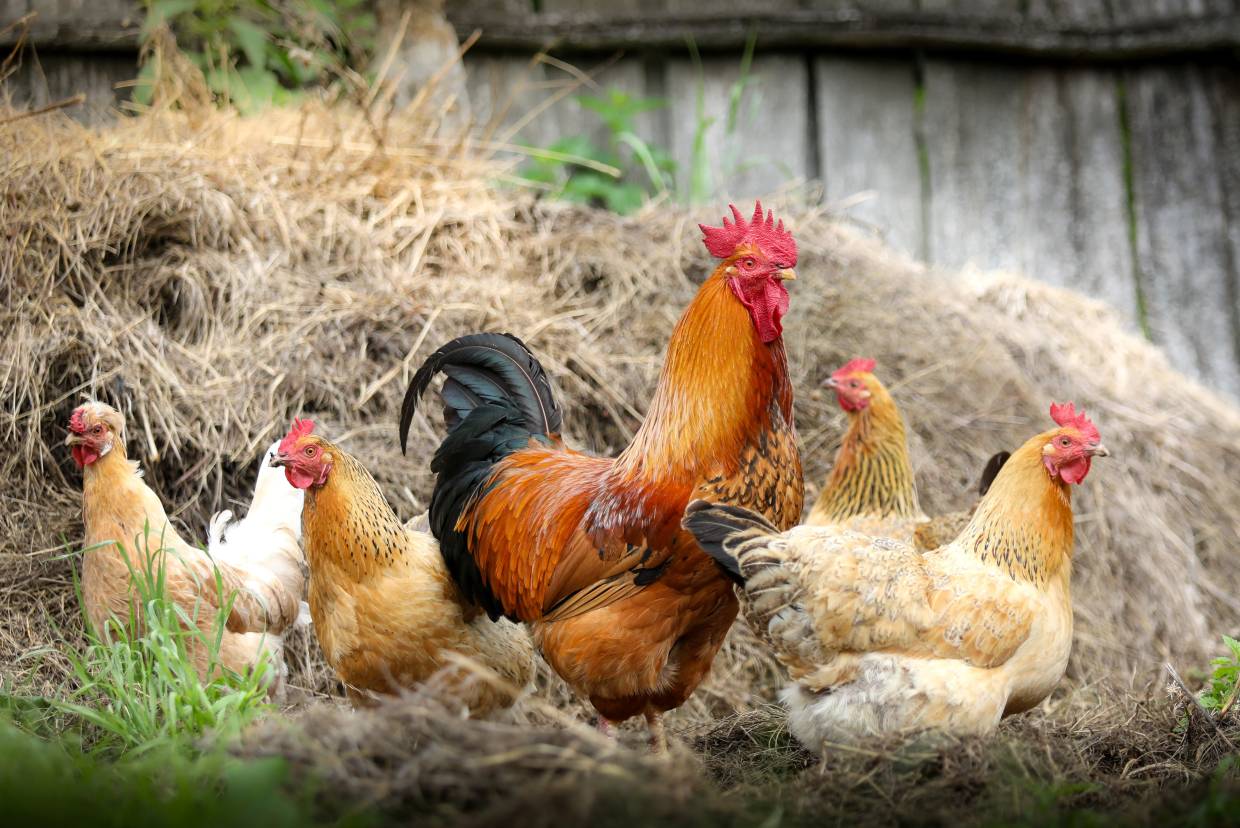 Avoid unprotected contact with live animals including poultry and birds.

However, human-to-human transmission has been confirmed.

The transmissibility of 2019-nCoV ranges from WHO’s estimate of 1.4-2.5 to the 3.6-4.0 calculation from Jonathan Read et al of Lancaster University, Britain, who reported their preliminary results on January 24,2020. This means that every infected person can infect 1.4-2.5 persons or 3.6-4.0 persons respectively.

Read et al also estimated that only about 5.1% of cases in Wuhan have been identified.

This is probably not because of cover-up but because those who have mild or no symptoms probably would not have consulted a doctor, much less get tested for the virus.

Chinese officials reported that the 2019-n-CoV is infectious during the incubation period i.e. before there are symptoms, similar to measles, chicken pox and even influenza. This calls into question the effectiveness of temperature screening at entry points and would make containment of the virus harder and challenging.

There are currently no answers to these questions.

Advice for the public

There is no cure or vaccine for 2019-nCoV. As such, general measures that reduce the risk of transmission of acute respiratory infections are recommended. They include: 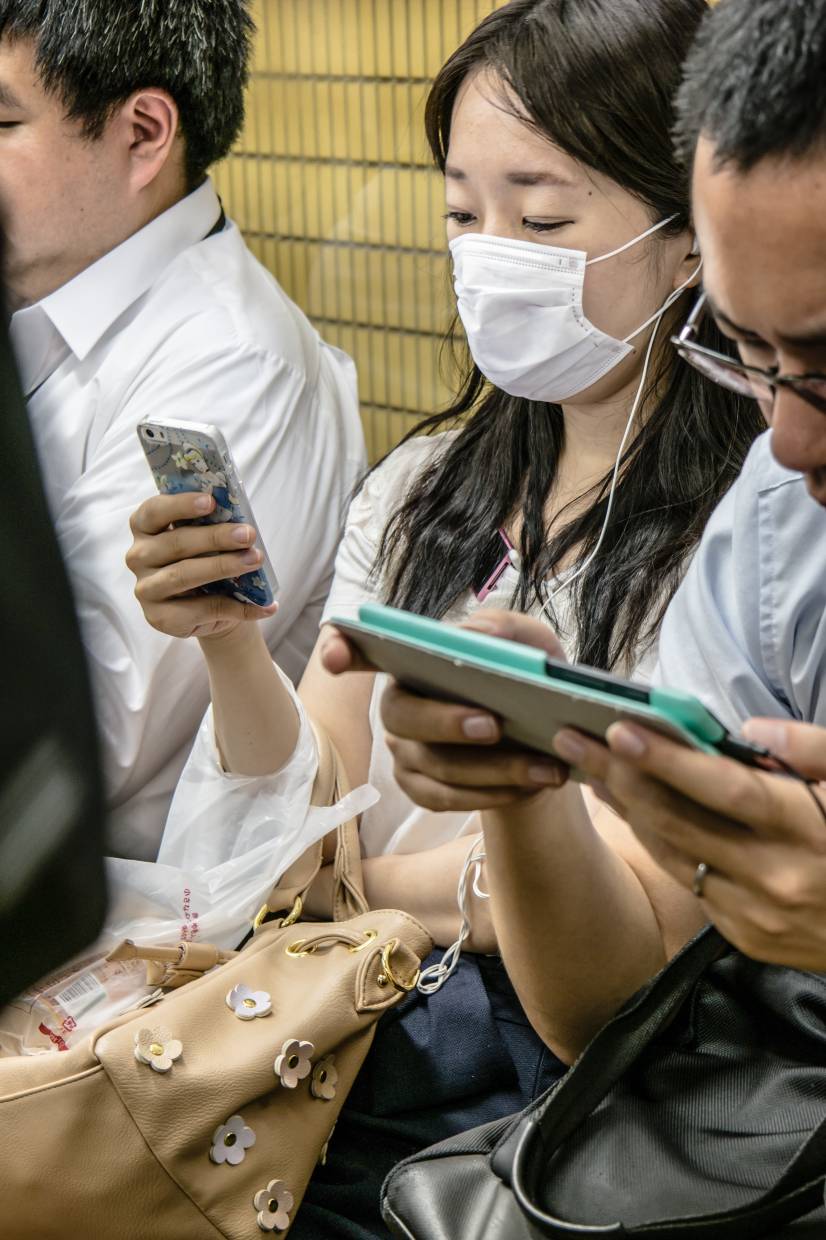 Masks offer some degree of protection.

The situation is constantly evolving. Updated information and guidance can be found at the following dedicated websites, among others: 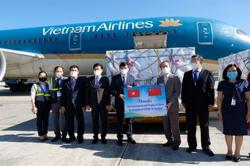