The announcement, made in a statement on March 2, is the first time the EU has awarded its "Protected Geographical Indication" status to a Cambodian product.

The ruling means only pepper grown in southern Cambodia under specific conditions can market itself inside EU member countries as Kampot Pepper.

"Mrech Kampot (Kampot pepper) will benefit from a very high level of protection on the EU market," the EU said in a statement.

That outlaws "imitations and evocations of the name".

Kampot has long been regarded by many chefs as producing one of the world's finest pepper strains. The peppercorns come in green, white, black and red varieties – with the latter the most sought after. 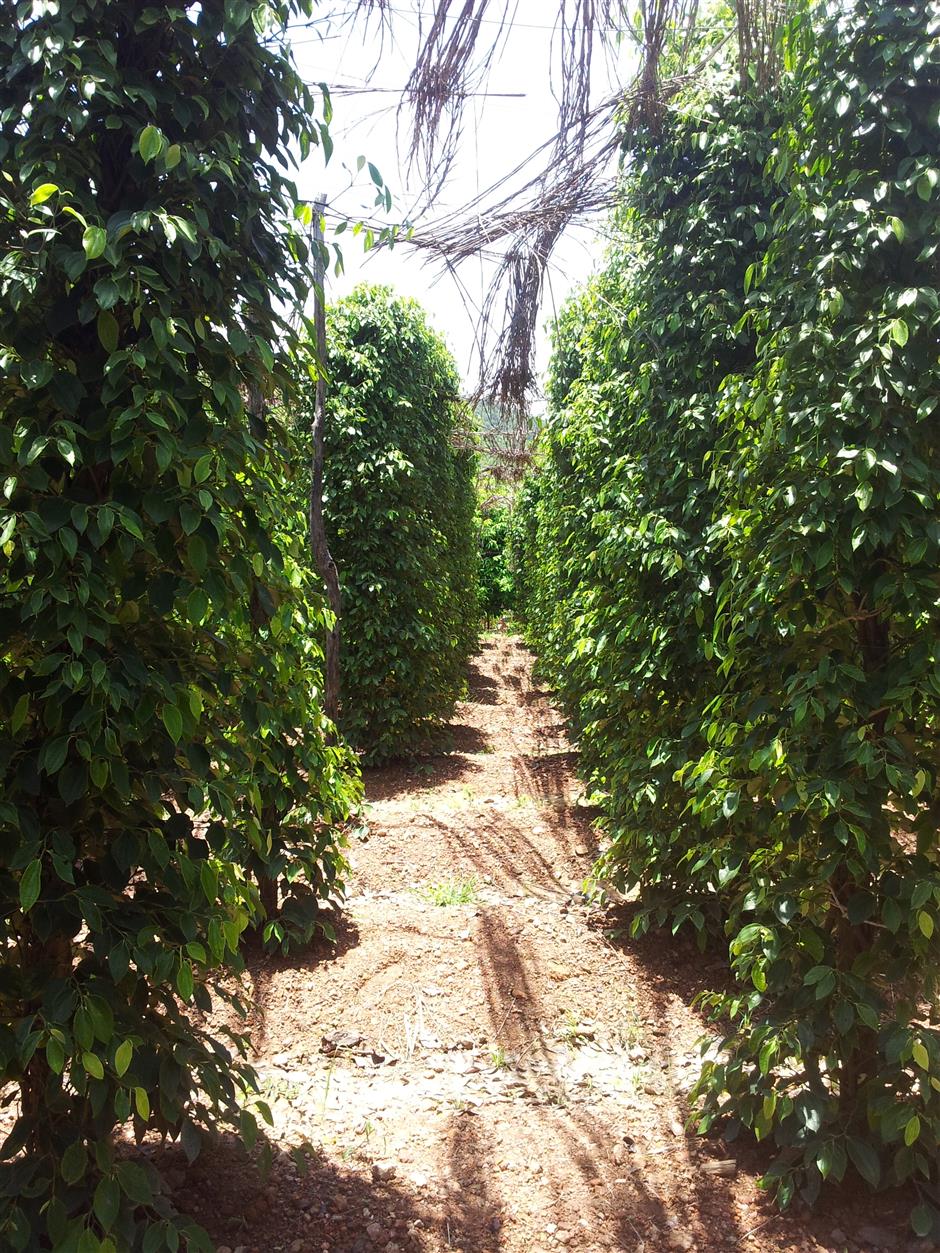 It gained global acclaim during the French colonial occupation of Cambodia when it was exported widely but the industry was nearly wiped out during the Khmer Rouge era.

In more recent years it has bounced back with Kampot Pepper gracing hip restaurant menus across the globe.

Although most of the EU's protected foods are primarily produced inside member states it has increasingly awarded the status further afield.