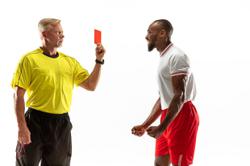 The International Day for the Elimination of Violence Against Women also marks the start of a 16-day global campaign against gender-based violence. Photo: Pixabay

Swiss Ambassador to Malaysia Andrea Reichlin says: "Gender-based violence is a huge problem causing lifelong suffering and trauma. The majority of victims are women and girls and that's why men must speak up to help end gender-based violence. To find out how, check out the short film on Nov 25." 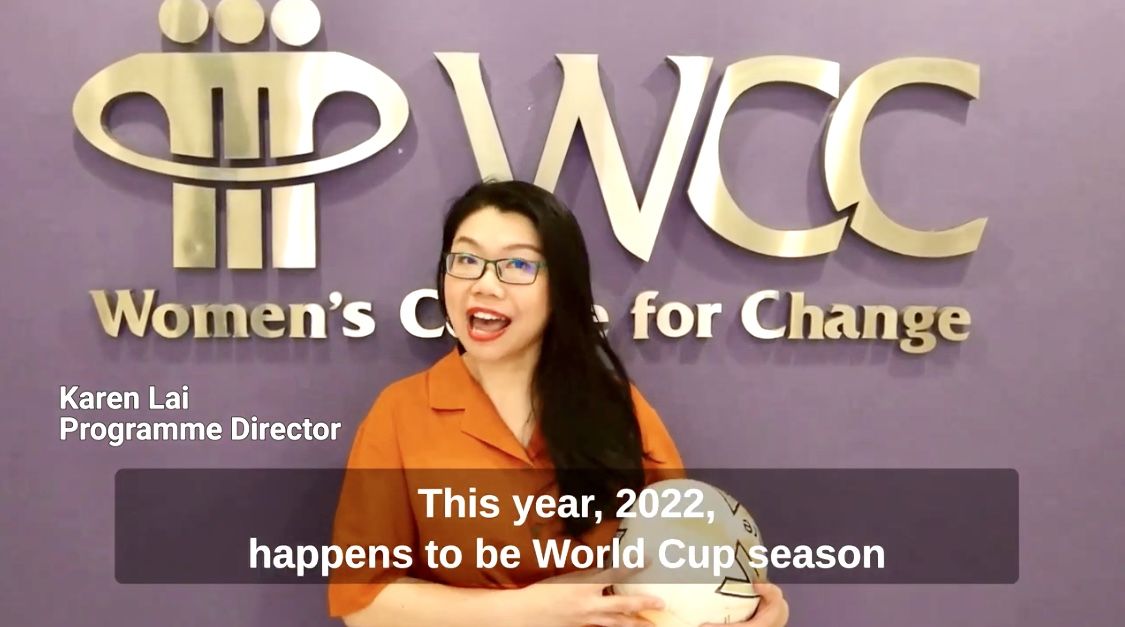 This year, IDEVAW happens to be during the World Cup 2022 season too, so let's show the red card to violence against women and girls, says Lai. Photo: YouTube/WCC

IDEVAW marks the start of the UNiTE to End Violence Against Women campaign, which is a "16 days of activism" annual initiative – led by UN Secretary-General and UN Women (since 2008) – that concludes on International Human Rights Day (Dec 10).

The campaign aims to prevent and eliminate violence against women and girls all over the world. It calls for global action to increase awareness, promote advocacy and facilitate discussions on challenges and solutions.

Nov 25 has also been designated as "Orange Day", which is the official colour of IDEVAW, as the colour symbolises a "brighter future, free of violence".

To show your solidarity and support, wear orange and use these tags on your social media #16DaysAgainstViolence, #OrangeTheWorld, #IDEVAW.

Malaysian content creator's family-related material connects him to his audience

Neuro-divergent youth and their families need support of society

family , lifestyle , women , International Day for the Elimination of Violence Against Women , 16 days of activism , 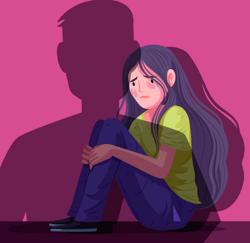