The podcasts offer listeners, mostly women, "necessary content to better understand ourselves, this world, and our place in it". Photo: Unsplash/Priscilla Du Preez

"Stories about our physical and mental bodily experiences is one piece of that."

Kerning Cultures produces the podcast "Jasadi" or "My body" - launched in 2019 "to tell stories that weren't being told", Fisher said.

The podcast, which deals with mental and physical health including topics relating to sex and the body, is only one of a growing number of Arabic audio shows addressing issues long deemed taboo.

Jasadi is Kerning Culture's third most popular show and the number of listeners, more than 70% of them female, has grown six-fold since its debut.

Apple named it one of the best Middle East and North Africa podcasts for 2020 and it is especially popular in Saudi Arabia, Egypt and the United Arab Emirates (UAE).

"Content created for us, by us is in high demand," Fisher said.

This is "necessary content that we've all been craving, to better understand ourselves, this world, and our place in it."

One of Jasadi's top three episodes - titled "The first time" - features two women, one from Jordan, the other from Sudan, who anonymously discuss the first time they heard about sex and their first experience having it.

"I don't know why we have less acceptance for Arabic terms for genitals compared to English," said one speaker who suffers from vaginal spasms - a condition known as vaginismus.

She said she especially has a problem with the formal Arabic term for vagina - "mahbal" - because of its proximity to the word "ahbal", which translates as stupid.

The phonetic link has allowed for the term to be used as an insult or joke - one she often encountered as a schoolgirl.

"Not a single word referring to our sexual anatomy is used in a normal way," she said, reflecting on how rarely Arabic terms for genitals are used outside the context of mockery.

Jasadi is not the only Arabic podcast feeding an appetite for open conversation.

"Eib is Sowt's best show in terms of reach and listenership," especially in Saudi Arabia, Egypt and the UAE, said spokesperson Maram Alnabali. 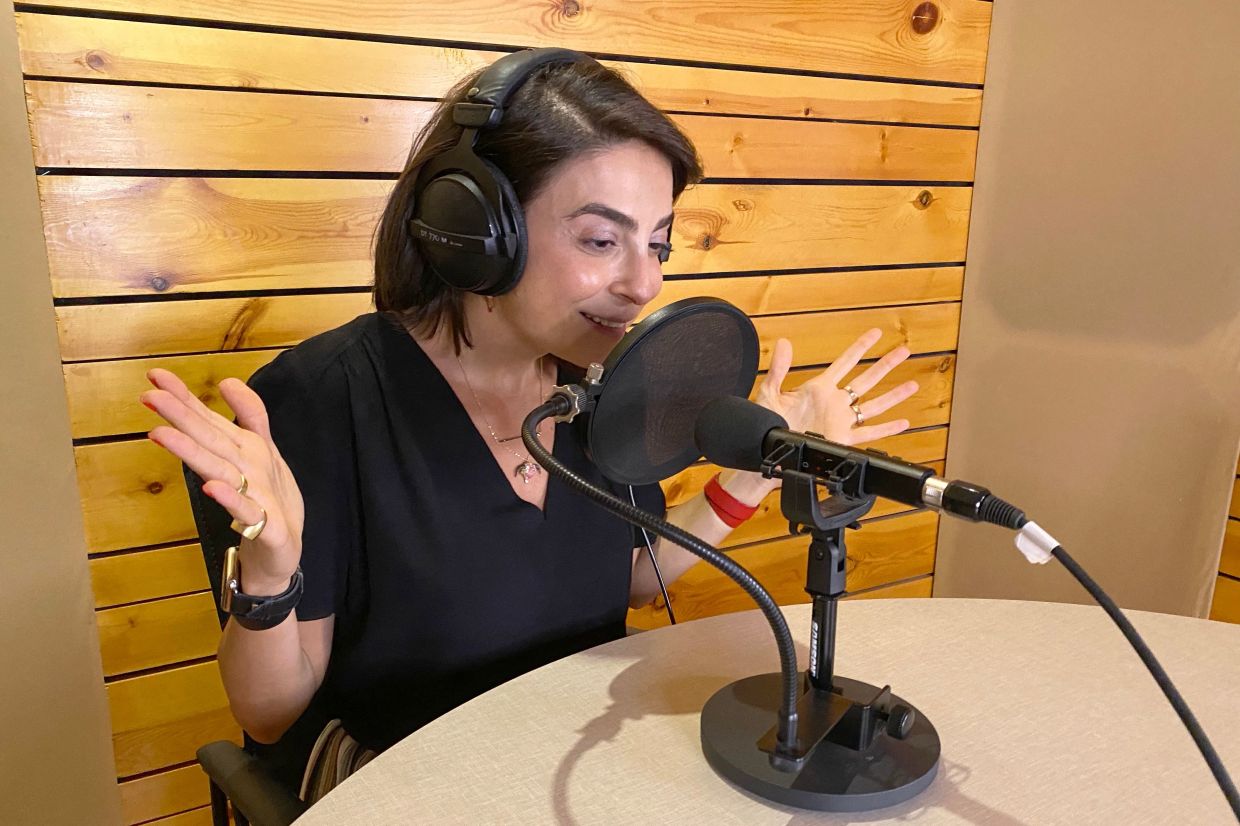 Physician Sandrine Attallah has had to navigate mockery and misogyny when discussing sex on TV. Photo: AFP/Hakawati Network

The number of listeners shot up to hundreds of thousands in 2020 and has continued to grow this year, Alnabali added.

In Lebanon, physician Sandrine Attallah has had to navigate mockery and misogyny when discussing sex on TV.

Her audio show "Hakeh Sareeh", or "Straight Talk", has racked up more than one million downloads and streams, mostly in Saudi Arabia, Egypt and the UAE.

"We don't have enough information about sex," said the sexual medicine expert at the American University of Beirut medical centre.

But Attallah's efforts to challenge standard concepts around sex and sexuality have also been met with controversy.

Over the past year, she has experienced three "negative" interviews - the latest on a local talk show in March during which male presenters repeatedly silenced her and accused her of arousing the public.

"It was like a trap. It felt ridiculous," she said.

"On live TV, they were saying I was seducing people and I was using incorrect terms and that my information was irrelevant."

But on her podcast, produced by the Hakawati network, misogyny takes a back seat and sexuality isn't treated as taboo.

"You only learn... It's actual information, it's very educational." - AFP 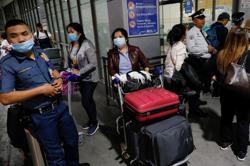