Stalking causes mental and emotional distress and disrupts the lives of victims as well as those around them. Photo: The Star/Azman Ghani

Women’s Aid Organisation (WAO) has started an online petition, calling for stalking to be made a crime punishable by law in Malaysia. Currently, stalking is not yet a crime in Malaysia, leaving perpetrators unpunished, and victims and survivors unprotected.

“There is no legal provision for survivors and victims of stalking to get restraining orders against their stalkers. Because of this, victims are not protected by the police, and stalkers are not held accountable,” says WAO deputy executive director and advocacy director Yu Ren Chung.

In the petition, WAO calls on the authorities – “the Cabinet of Malaysia, Malaysian Parliament, and Law Minister Dato Takiyuddin Hassan – to make stalking a crime in Malaysia”.

What exactly is stalking?

“If someone repeatedly contacts you, follows you, shows up at places you frequent, tracks you – and makes you feel scared or distressed – you are being stalked,” Yu explains.

“Stalking is harmful. It can really ruin someone’s life. Some survivors change jobs, shift house, and even move out of state to stay safe from their stalker. Stalking can also escalate to more harmful acts such as assault and even murder,” he adds.

While there isn’t a law to criminalise stalkers and stalking behaviour, it is still wise to make a police report if you are being stalked, Yu advises.

“The stalker may have committed crimes in the process of stalking you, such as trespassing, damaging your property, or threatening to hurt you,” he says. The stalker may commit crimes in the process of stalking you, such as trespassing, damaging your property, or threatening to hurt you. Photo: Pixabay

But it really shouldn’t be survivors’ burden to protect themselves. Malaysian laws need to protect people from stalking, he adds.

Stalking victim Mawar (not her real name) says that being stalked made her feel afraid and lost, and she even thought about suicide.

“He followed me everyday, to and from work – waiting outside my house for hours. He sent me more than 20 text messages a day. He created more than 10 social media accounts to try to reach me. He contacted my colleagues and family members,” she says.

Other survivors warn about being mindful when posting on social media.

“It all started from Twitter. His tweets were always retweeted by mutual contacts, which made them appear frequently on my timeline. So I would sometimes retweet and like his tweets and this led him to start DM-ing me,” she shares.

Her stalker created fake accounts on social media to follow her because she had blocked him on all social media platforms.

“He constantly sent me death threats, vulgar words and pictures,” she recounts.

Her stalker even knew which university she was studying at.

“I thought it would be impossible to find me in such a big place like a university, but I found myself being followed after finishing dinner with my friends,” she says. 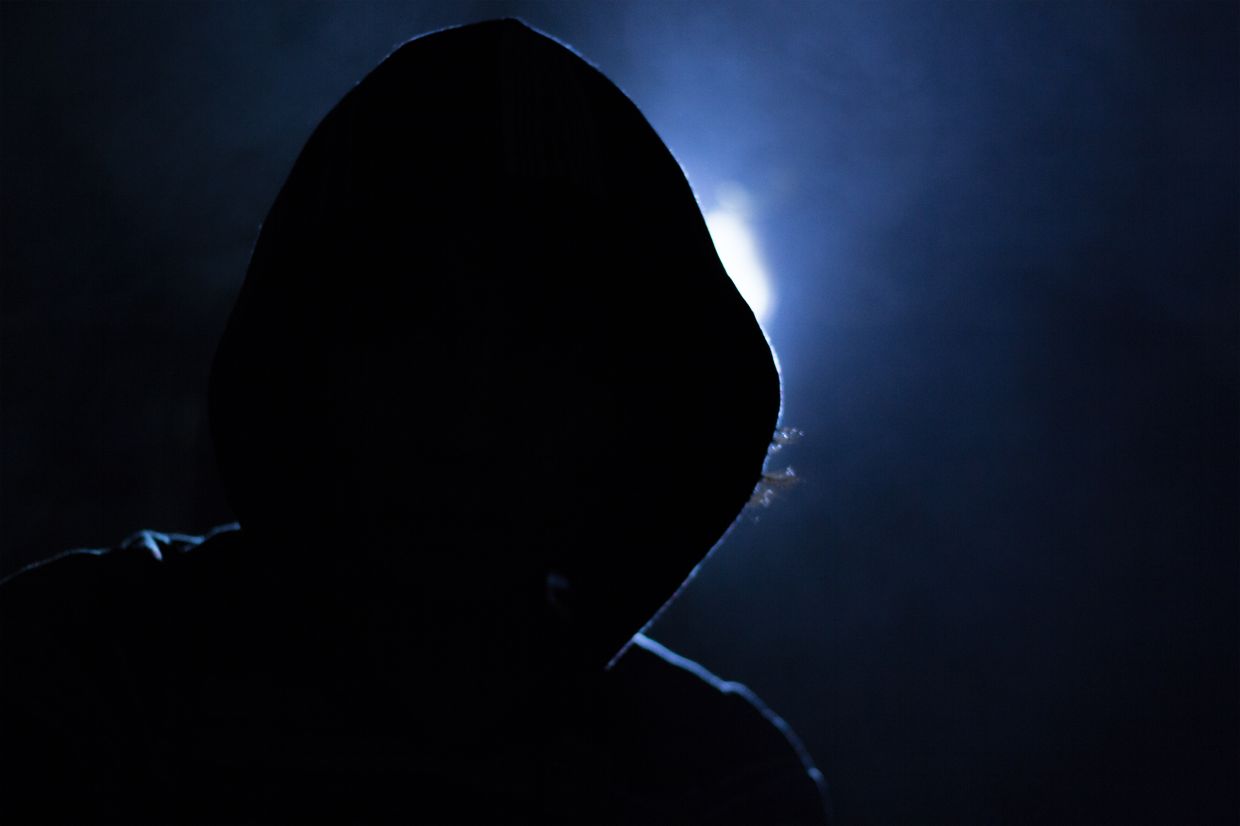 Currently, stalking is not yet a crime in Malaysia, so perpetrators go unpunished, and victims and survivors remain unprotected. Photo: Pixabay

As long as stalking is not a crime, there is little that the authorities can do to protect survivors or victims of stalking. There is also no legal provision for them to obtain a restraining order for protection.

Yu says that making stalking an offence in the Penal Code is a straightforward way to help protect Malaysians from stalking.

“It is in line with international practice, supported by government frontliners and NGOs, and enjoys bipartisan support,” he says.

A government-NGO committee has already drafted the legal language, and the government announced at the last Dewan Rakyat session that a cabinet paper is being prepared, he reveals.

WAO is calling on all to sign its online petition to make stalking a crime in Malaysia.

To sign the petition or get more info, visit: chng.it/SDkkkpcJJ9

Let’s get the stalking law off the ground