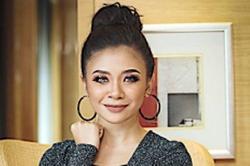 When they first met, neither Prof Datuk Dr Khairuddin Yusof nor Datin Khairiah Khairuddin were looking to fall in love. But, love happened and their life became richer because of it. Photo: The Star/Samuel Ong 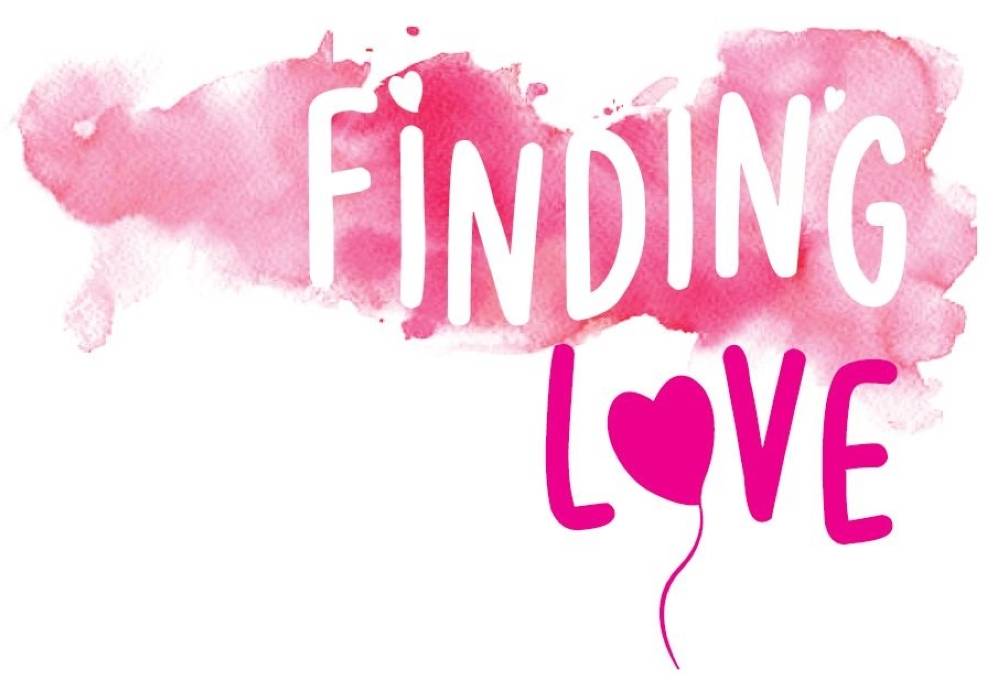 When they first met more than 45 years ago, falling in love was the furthest thing on either of their minds. He was still mourning the passing of his wife and she was picking up the pieces of her life after the breakdown of her marriage.

“I was depressed and suicidal and a friend recommended that I talk to Khairuddin.

Prof Datuk Dr Khairuddin Yusof was a professor of obstetrics and gynaecology at Universiti Malaya, not a counsellor. But he was known for being a good listener and, perhaps, it was destiny that their paths crossed.

“My late wife had cancer of the breast. I don’t know why she kept it from me for so long. But when she was diagnosed, the cancer was at stage four and she passed away six months later. I was left with two very young children whom I didn’t know how to look after. Losing my wife was a tragedy in my life and when you go through something like that, you don’t even think about falling in love again.“ 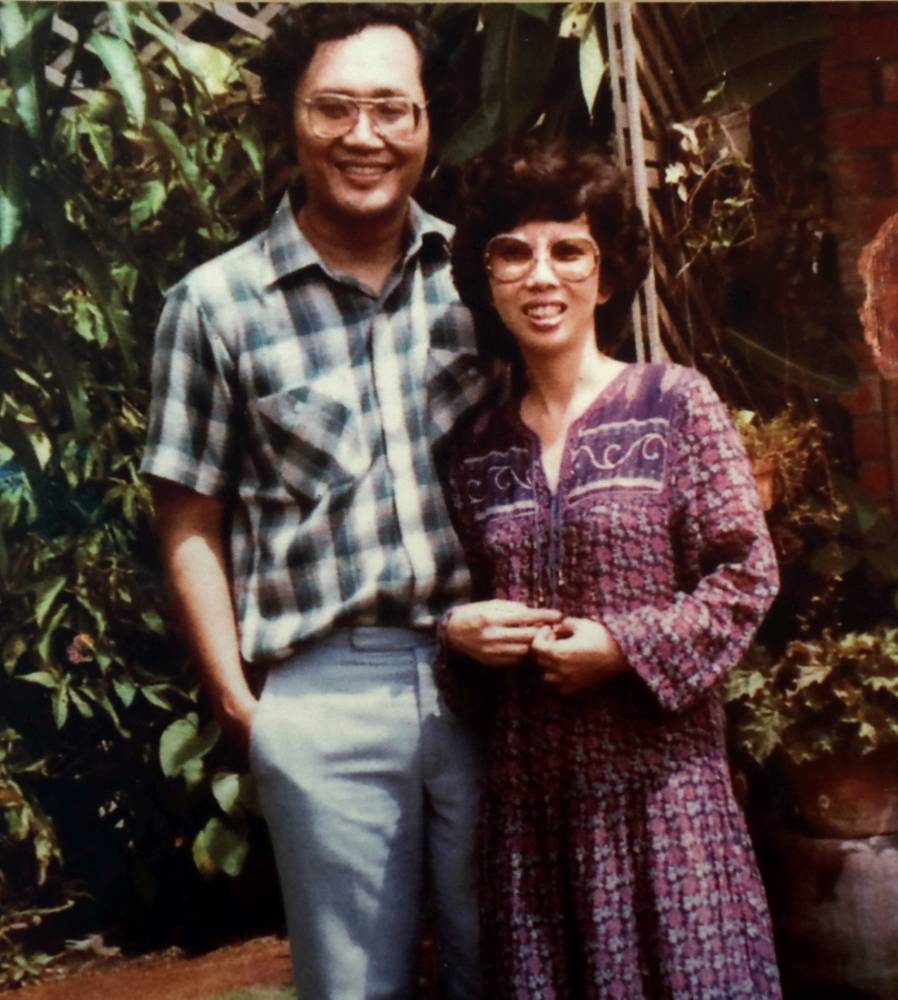 They helped each other get past a really tragic point in each others' lives.

But God was great... he sent me Khairiah as a patient. We were good for each other and we got along well. Love came a few years later and after some time, I knew that she was the one I was going to spend my life with. She had two children of her own and I had two children of my own but that didn’t matter. I was sure I could raise them as my own. I wanted to,” declares Dr Khairuddin, 81.

She wasn’t as certain that they should get together.

"When he asked me to marry him, I asked him why. I was 35 years old with two children and he was a young professor... an eligible bachelor. He could have anyone he wanted. Why me?” she shares.

But Dr Khairuddin wouldn’t be put off, not even by her father who vehemently opposed their relationship.

"My father sent my two brothers – they live in Penang – to see Khairuddin who confirmed that, yes, he did want to marry me. My brothers reported back to my father who still refused to budge.

“Khairuddin made three trips to Penang but my father simply refused to see him. On the third trip, he decided to turn up at my parents’ home. He told my father, ‘Mr Kong, whether you like it or not, I am going to marry your daughter’. And that’s just what he did,” shares Khairiah.

Adds Khairuddin: “Yes, I told him that but I also gave him my word that I would take good care of his daughter.”

Khairiah adds that although her parents eventually grew very fond of her husband – “my father and him have become great friends” – they were initially dead set against their union. Retired now, the lovebirds spend their time at home, doing what they love best: singing, dancing, gardening and spending time with each other and family.

“Their biggest concern was that, as a Chinese, I would have to convert to Islam to marry Khairuddin. My father warned me that he could end up taking four wives and asked me where that would leave me.

“And my mother... she made a trip to PJ on her own to talk us out of getting married. She came without telling my father. She had to wait one and a half hours to see Khairuddin because he was in the operating theatre performing a surgery.

"She asked us why we wanted to get married and lamented that she couldn’t even understand him because she didn’t speak Malay and he couldn’t speak Chinese.

“She asked me for his name but she couldn’t pronounce it and said, in exasperation, that she would just call him Robert. And she did!” shares Khairiah, both bursting out in laughter as they recall the meeting.

“Her mother is a lovely lady. When I heard her comment that I could not speak Chinese, I protested and then I asked her, in Cantonese, if her periods were regular.

"That was the limited Chinese I knew to converse with my patients. She was taken aback and asked me to say no more. But she gave me the green light,” says Dr Khairuddin, with a chuckle.

When the couple married their children were still young – aged four, five, six and seven respectively – and so their blended family came together quite seamlessly. The children grew up as a family and remain close.

“I was very clear that there would not be any division when it came to our children. I would be responsible for their growth and development... all four of our children,” says Dr Khairuddin.

Khairiah too faced opposition from his family – “they would have preferred he married a Malay girl” – but she didn’t let it get to her."

"As long as he stood by me, I could take it all and he always did. No matter what anyone says, when you come home at the end of the day, it’s just the two of you. That’s all that matters,” she says, adding that they now have eight grandchildren who often fill their home with laughter.

Also read: I went to a professional matchmaker to find love, here's how it went 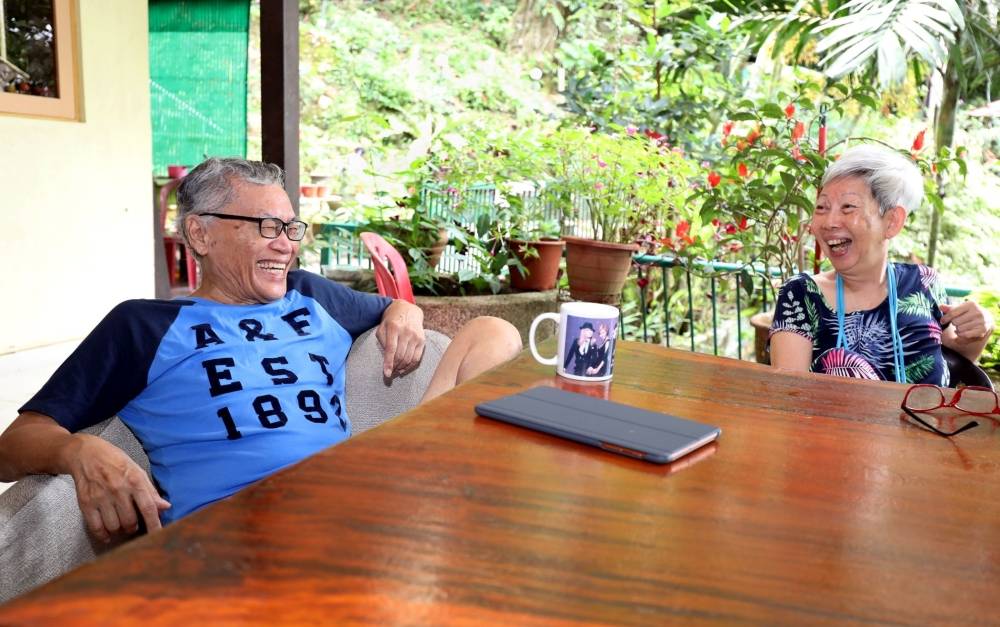 Their love for each other got them through the challenges they faced in life.

In a marriage, says Khairiah, one person needs to give in. In their marriage, she was content to take care of their children and household while he devoted his time to his career.

“When we fight, sometimes he gives in and sometimes I give in. But in our day-to-day lives, I put him first and did this without expecting anything in return. He was a doctor with the government service for more than 30 years and was very busy. He had no time to look after the children or to worry about the household and so that became my job. I buy all his clothes for him and even the cars are in my name because I am the one looking into all these things.

“I pay all the bills. I cook all the meals and make sure that everything is running smoothly. That’s just the way it is and I think we worked well as a couple that way. If no one gives in, there will be very little peace in any marriage,” says Khairiah who, though trained as a teacher, did mostly social work. She worked with women in urban poor communities in Kuala Lumpur, coming up with income-generating programmes that would get them out of the poverty cycle.

“She was appointed by Unicef as a consultant because of the work she did with urban poor women and was invited to speak all over the world because they recognised her work. She has also sold many of her batik paintings... she is far more successful than me,” he says, beaming with pride as his wife shushes him.

“They don’t want to hear about that. We are here to talk about our love story, not our work,” she says.

“But I am so proud of you,” he says, before he is shushed again. 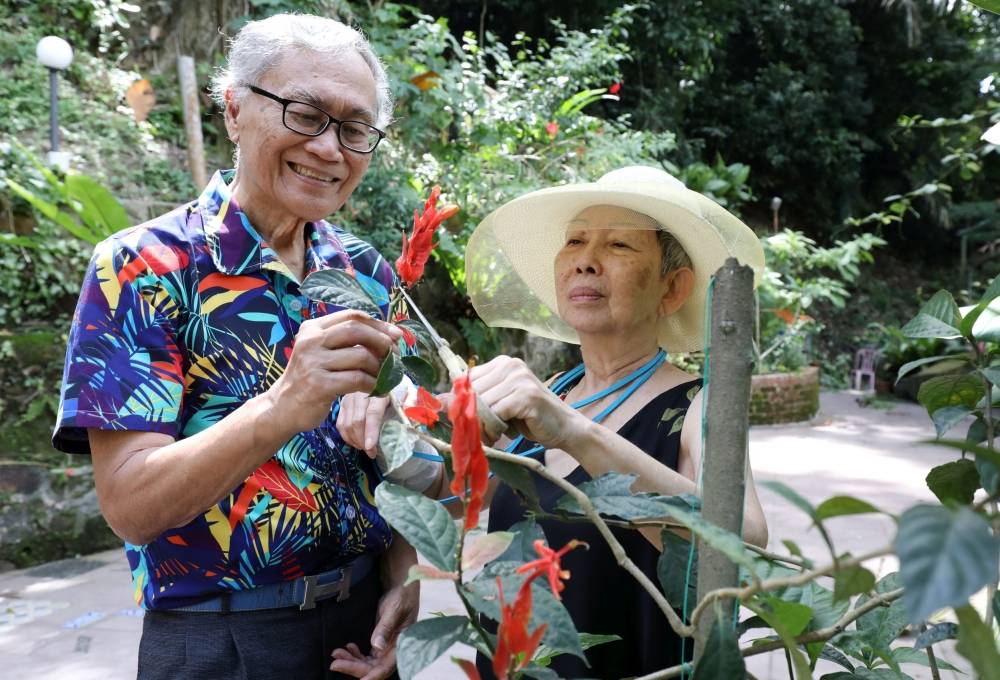 Dr Khairuddin is the more romantic of the two.

The couple’s easy playfulness with each other speaks volumes of the love they continue to have for each other. These days, they spend their time singing (they perform at the Atria Shopping Gallery most weekends, accompanied by the resident pianist) and dancing with friends in their home which is nestled in the hills of Kampung Sungai Penchala in Kuala Lumpur. 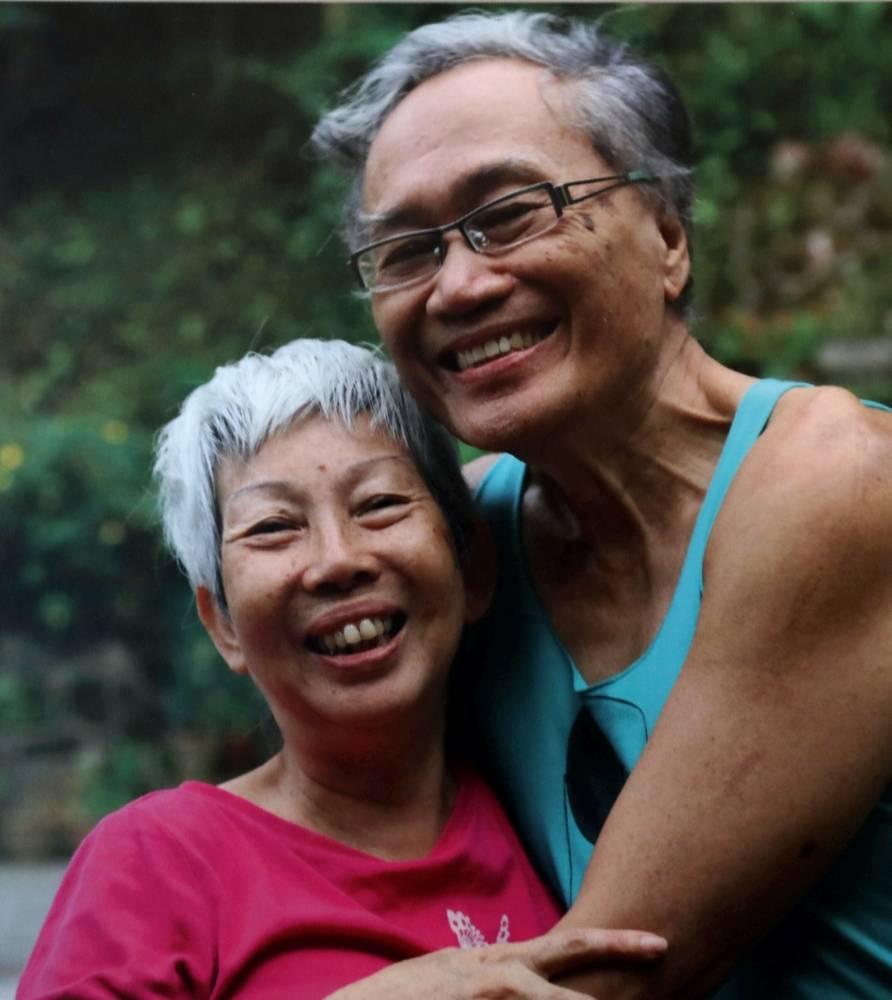 Even after 45 years of marriage, Dr Khairuddin and Khairiah say 'I love you' all the time.

“I still love her. I still think she is beautiful and cute. Sometimes I get angry with her but that’s part of the relationship.

“The important thing to remember is when you love someone, you have to learn to overlook things. If things don’t meet your expectations, you must accept and adapt. And you must embrace imperfection in all its guises. But to me, she is perfect. I love you,” he says as he reaches for her hand.

He, Khairiah points out, is the romantic in their relationship. His job saw him travelling quite a lot and he’d always insist that she accompanied him on the trips.

“I’d miss my wife too much otherwise. I am not very good on my own,” he says.

She adds: “There was once when I could not go with him and it so happened, that trip fell on my birthday. The doorbell rang that night and I found two men with guitars serenading me. They sang Are You Lonesome Tonight?... he had arranged that,” she relates. “Although I must complain that he hasn’t taken me for a movie or play in quite some time.”

The most important thing in a marriage, they both agree, is love.

“These days, when I wake up in the morning, I look over at him and watch him sleep. And I think about our life together and all that we have been through and when he wakes up, I tell him I love him. When you are younger, you take each other for granted. You don’t appreciate (each other). When you are our age you have this realisation. Love is like that, I suppose,” she says.

Love at the office: how do you manage it? 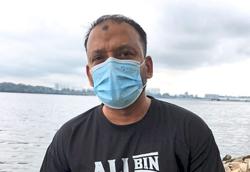