Club kids! London's '80s rave gen party with their tots on the dancefloor

They were England's rave generation, now turned into mums and dads who still go clubbing, but this time they've got babies, kids and prams on the dancefloor with them.

The bass is pumping, the lights are low and the dancefloor of the club is heaving. It’s the weekend and the young man is enjoying himself – until someone steals his balloon. Dressed in a Spiderman outfit, the four-year-old boy runs to his dad by the bar to complain, before receiving a glow-stick in consolation.

Such are the highs and lows of family raving, a new craze fuelled by London’s ex-clubbers who still want to go dancing but now have kids in tow. “What a genius idea – beer, raving, children. What more could you want?” says Paul Crawley, 34, swaying slowly on the dance floor carrying his baby daughter Camille in a sling. “The worst thing is I was invited out last night, but I said no, I’ve got to stay sober for this party.”

This dingy bar in south London is normally the venue for all-night raves, but for two-and-a-half hours on a Saturday afternoon, it is transformed into a playgroup with a difference. In the chillout area, mums breastfeed on low leather sofas to a soundtrack of soft rock, while older children paint and draw at a well-equipped craft table under moving projected images.

The bar is well stocked and next door, professional DJs play chilled house music, funk and drum 'n' bass at a surprisingly loud volume, although organisers insist it is safe for babies’ ears. 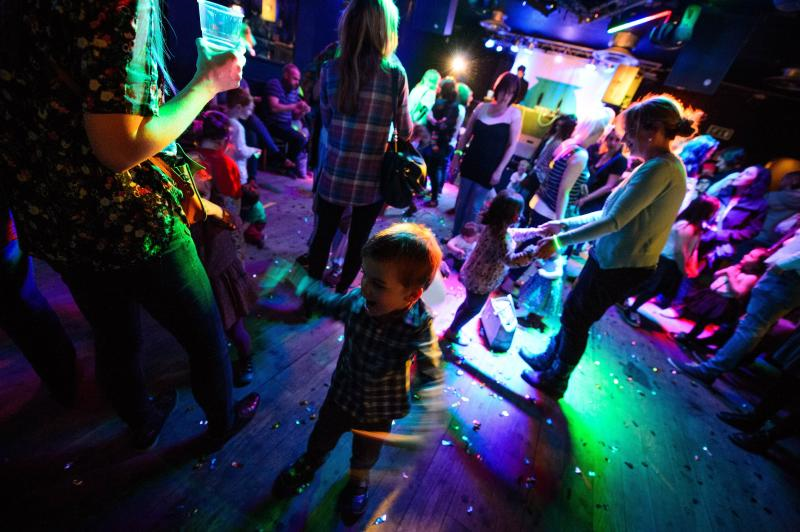 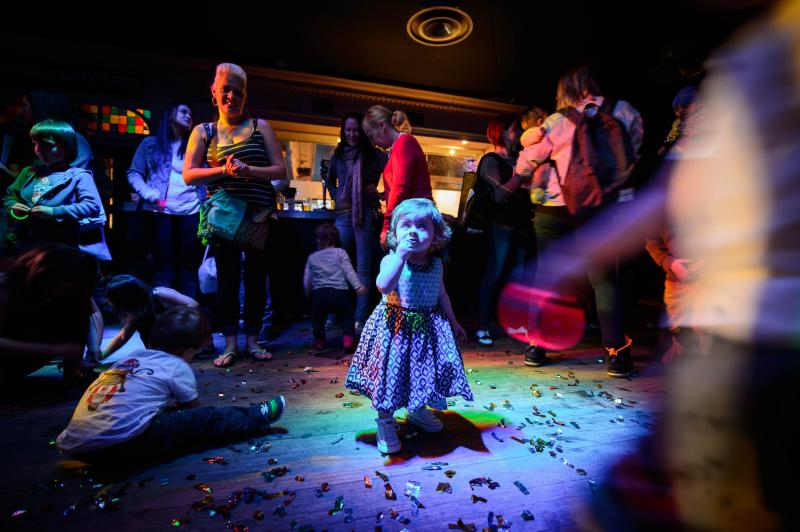 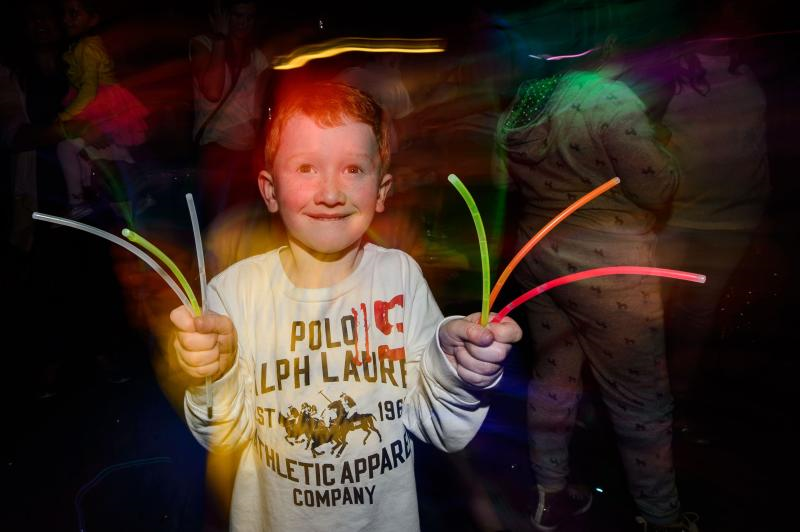 The undisputed king of the dancefloor is Caelan, a fleet-footed five-year-old wearing impeccable white trainers. “Keep to the beat!” urges his dad, Michael Edie, while a little girl in a princess outfit looks on admiringly. Caelan has been taking dance lessons since he was three and this is a good place for him to get some practice in, offering a bit more space than at home.

Edie, a DJ with London urban music radio station Rinse FM, is happy to stay seated, however. “You won’t see me dancing. I’m no way as good as him,” he laughs.

The toddlers staggering around in the half-light look disturbingly like small, drunk adults, while the waft of stale beer lends the party an authentic feel. It is a little too authentic for Jody Bullough, a 43-year-old from Burnley in northern England who is here with her six-year-old daughter Jasmine.

“It’s a scuzzy (grimy) venue. It’s really dirty,” says Bullough, who runs a manufacturing business, noting Jasmine’s filthy hands after playing on the floor. The location has brought back fond memories, though. “I remember coming here years ago, when I lived in London and we used to go raving. It’s a really good idea,” she says.

Nearby, Bullough’s friend Rebecca Smith, a 40-year-old probation officer sporting a vest top and pixie haircut, does the funky chicken dance with her daughter. As the girls wander off to get tattoo transfers at the bar – they will wash off later – Smith breaks into some more impressive moves. “Normally, it’s a bit later and I’ve had a bit more alcohol, but this is OK, I can rave to this,” she says, dancing off. 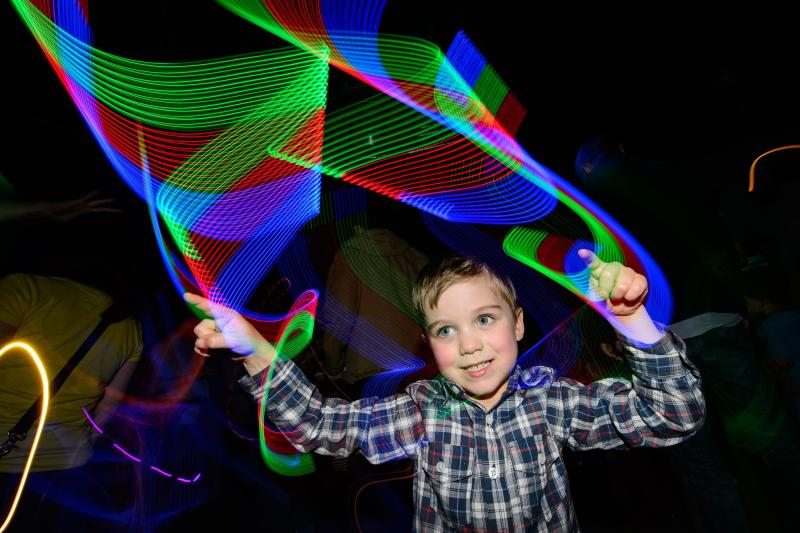 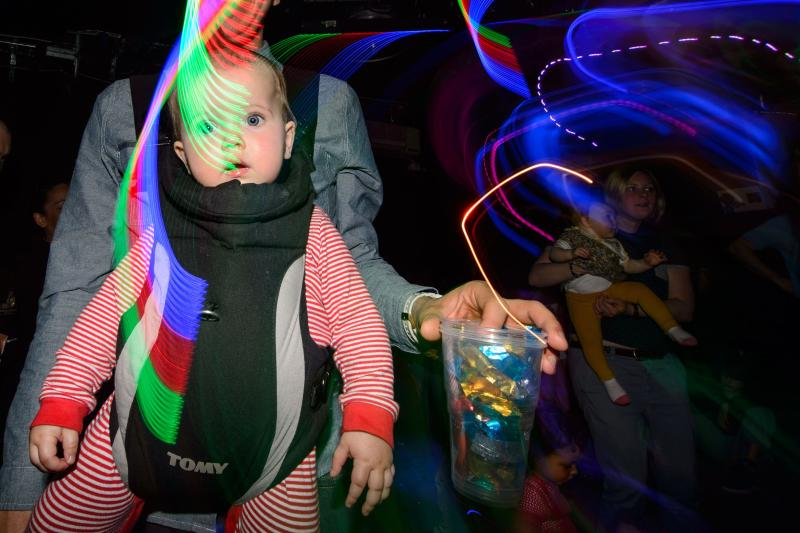 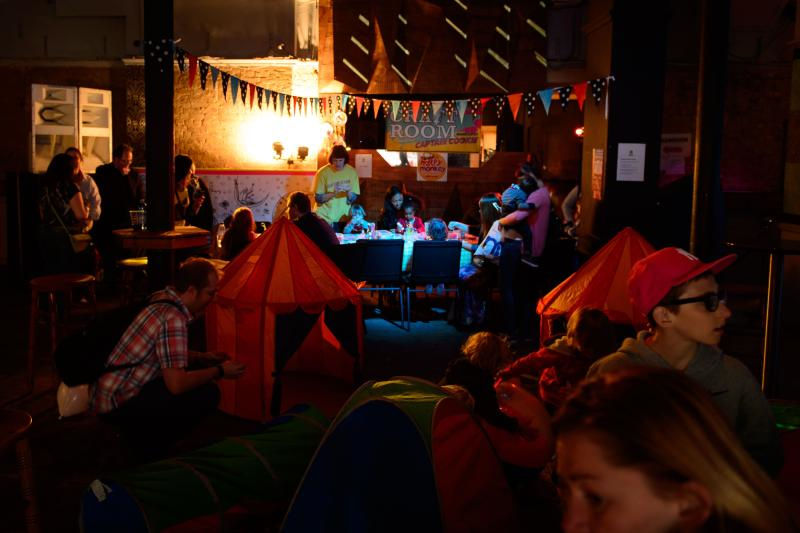 Family discos and raves are increasingly common across London, as the clubbers who once packed world-famous venues such as Ministry of Sound get older and have children. “We haven’t stopped being people with our own interests,” says Hannah Saunders, a 45-year-old former civil servant who organised this party. Her events company, Big Fish Little Fish, is aimed at – and the pun is intended – “two-to-four hour party people” who like to strut their stuff before getting home for the kids’ bedtime.

Saunders used to spend her weekends at clubs and warehouse parties and her holidays in Ibiza. Now, with two children under four, she found no shortage of family-friendly musical events but despaired at the chart-topping pop tunes that they played. “My kids are happy listening to my favourite drum 'n' bass tracks, so I knew it would be fine,” she says.

Given the nature of the dance music scene, many of the parents here are likely to have indulged in recreational drugs in the past. But the only sign of nefarious behaviour is a group of children in a corner silently trading sparkly ribbons from the glitter cannon.

By the end of the party, there are empty plastic pint glasses piled up on tables, but most people are sober, fully aware of their responsibilities as parents. “The toxins we were pouring into our bodies (when we were younger) were neither here nor there – actually, we still like music and dancing, and we can still do that,” Saunders says. – AFP