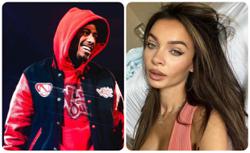 The TV host, 42, appears to be gearing up to welcome his 11th child, according to snaps from a maternity shoot shared by Alyssa Scott before the model made her Instagram account private.

“This is a MIRACLE & a BLESSING,” Scott — whose first child with Cannon, son Zen, died last December at just five months old — wrote Thursday (Nov 3), according to E! News. “Thank you to my beautiful and talented friend @Glorydayyys for recreating and recapturing this very special moment. This will forever be my favorite piece of artwork.”

Back in June, Cannon confirmed that “the stork is on the way” and he would soon welcome his ninth child, if not more.

If “you thought it was a lot of kids last year...” he trailed off on an episode of Angela Yee’s Lip Service podcast at the time.

In September, he welcomed son Rise Messiah Cannon — his 10th child and third with model Brittany Bell, who is also mum to his son Golden “Sagon” Cannon, five, and daughter Powerful Queen Cannon, one. 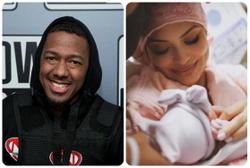 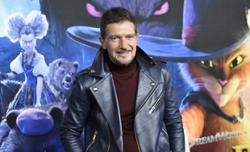