A filepic of Naomi Judd (left) and Wynonna Judd, of The Judds, performing in Las Vegas, April 4, 2011. Photo: AP

Wynonna Judd has opened up about losing Naomi Judd in her emotional first TV interview since her mother's death.

"Does that ever go away?" correspondent Lee Cowan asked her.

Naomi Judd, a Grammy Award-winning singer who performed with Wynonna as half of the mother-daughter duo The Judds, died April 30 at age 76.

Wynonna and her sister, actress Ashley Judd, announced Naomi's death on social media, writing: "We lost our beautiful mother to the disease of mental illness."

Last month, the Williamson County medical examiner in Tennessee confirmed Judd's cause of death and said the star had a history of anxiety, depression and bipolar disorder. She left a "note with suicidal connotations" near the scene, according to documents obtained by USA Today.

The family is seeking court intervention to prevent the release of investigative interviews conducted after the star's death, which would cause "significant trauma and irreparable harm" if released.

Multiple media outlets have submitted requests for documents created during the investigation. 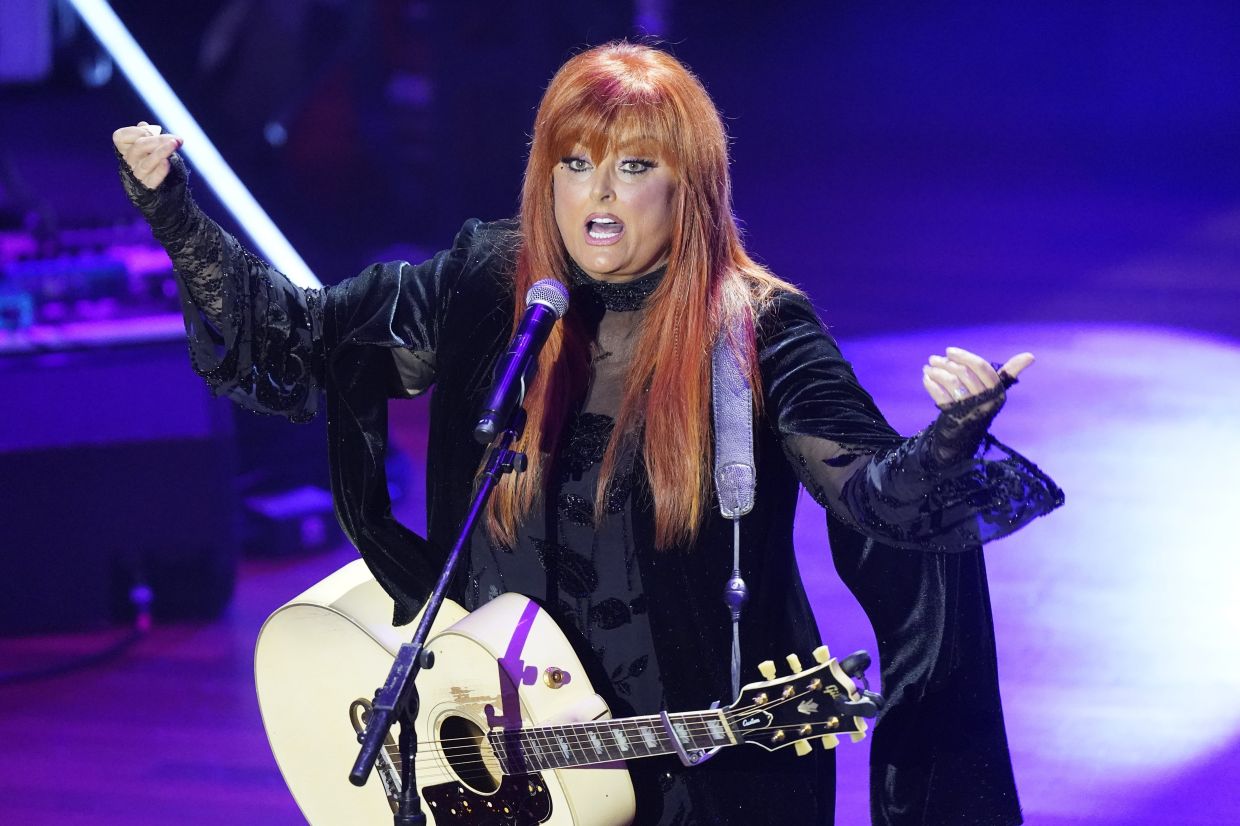 In her CBS interview, Wynonna said she didn't realise that Naomi was suffering so badly before she died.

"I did not know that she was at the place she was at when she ended it. Because she had had episodes before and she got better," Wynonna said. "And that's what I live in, is like, 'Was there anything I should have looked for or should I have known?' I didn't."

Everyone in the family, including Ashley and their stepfather, Larry Strickland, is grieving in different ways, she said.

Wynonna acknowledged having a "complicated" relationship with her mother and said she sometimes tells her, " 'I really miss you. Why aren't you here so we can argue?' "

But she also remembers Naomi taking her hand and telling her, "My life is better because of you."

"Those are the memories that are starting to come through, more and more," Wynonna said. "I think when you lose your mother, a lot of that crap goes away, because it doesn't matter anymore. It just doesn't."

Wynonna will embark on what was expected to be a final reunion tour of The Judds, announced shortly before Naomi's death. The 11 US dates include guest appearances by Brandi Carlile, Faith Hill, Little Big Town, Martina McBride, Ashley McBryde and Trisha Yearwood. – USA Today