It will be a great National Day gift for Malaysia when the 79th Venice Film Festival kicks off on Aug 31. This is because Malaysia will be represented in the prestigious event this year.

Tan said he was in complete shock when he found out that his short film made it as one of the final 12 titles which will compete for the award.

"It blew me away when I heard the news. It took a while to settle down, to digest the information because there was no way I thought my film would make it into one of the biggest film festivals in the world," an elated Tan told StarLifestyle today (July 26).

"Most (filmmakers) from around the world would send their short films to film festivals such as Venice Film Festival, so the competition is tough. And the festival only selects 12 (titles). For us to manage to make it into the final (round), it is simply unbelievable," he said.

Tan, who also wrote the screenplay, said the film is inspired by the rising phone scam cases in the country.

He added that Malaysia records over 90 million scam calls a year, making it one of the highest in the world.

"As a Malaysian, I’ve been on the receiving end of scam calls. I can't help but feel curious – what is it like on the other end of the call?

"Beneath the exterior of a heartless, manipulative voice, actually lies another human being, like you and I," Tan explained the inspiration behind Please Hold The Line. 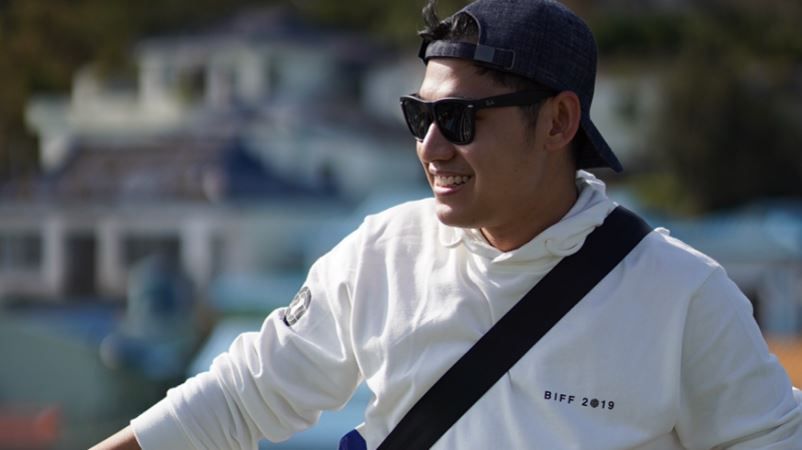 In the 18-and-half-minute shortie, actress Kenda Sow plays a phone scammer who is in a moral dilemma as she tricks her family in order to get money for her abortion.

Tan, 31, funded the project using the money he received from Hollywood studio Miramax which bought his 2017 short film The Masseuse to be turned into a feature film.

Producer Edward Lim said that his team are planning to develop Please Hold The Line into a feature film.

"Selected into Venice has given a shot in the arm to this project. We are hoping this could help attract more attention from labs, markets and investors,” Lim said.

The Venice Film Festival will be held from Aug 31 to Sept 10 with US actress Julianne Moore as jury president this year.