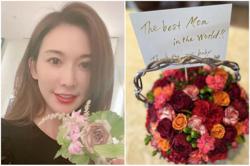 Her new book is titled 'Be Your Better Self'. Photo: Lin Chi-ling/Instagram

Taiwanese model-actress Lin Chi-ling has made almost no public appearances since she announced earlier this year that she has given birth to a baby boy.

However, her fan group announced on Facebook on Tuesday (May 24) night that she is launching a new book, Be Your Better Self, on Thursday.

Lin, 47, wrote in the preface that she was inspired to write the book for her son.

"Months of sleepless nights, face to face with this incredible life and watching him grow is the best gift I've ever received," she wrote in Chinese.

"Should I give my baby a present in addition to my love for him? Looking at his little face, I think I should write something before he wakes up so that he can understand his mum's past." 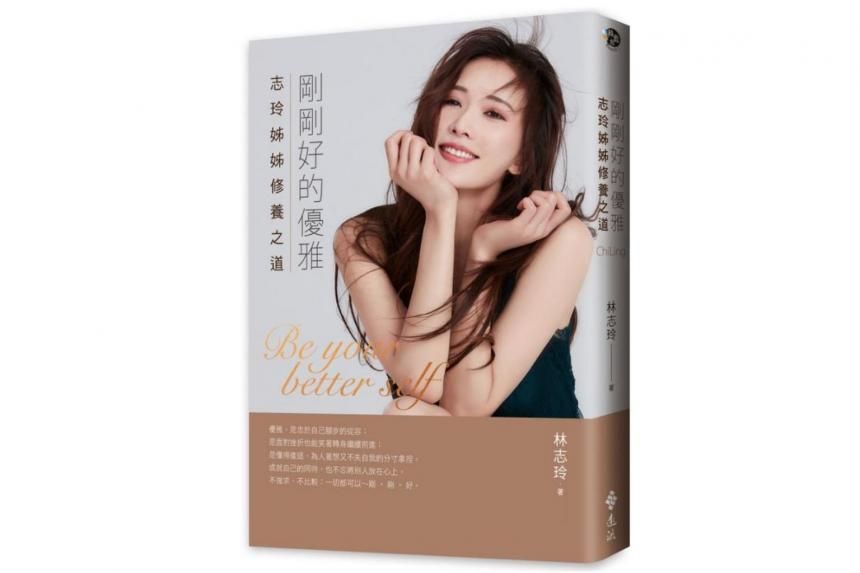 Married to 40-year-old Japanese actor Akira, she surprised her fans on Jan 31 when she announced on social media that her "little angel" had arrived.

She had previously stoked pregnancy rumours with cryptic posts when she turned 47 last November.

Lin, who made her acting debut in Chinese historical war epic Red Cliff (2008 and 2009), marked her first Mother's Day as a mother earlier this month with an emotional post thanking herself for not giving up in trying for a child. – The Straits Times/Asia News Network 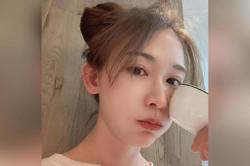