The BBC reports that a British court heard Zara Phythian (pic) and her husband Victor Marke, allegedly had a sexual relationship with the alleged victim that began in 2005. Photo: Filepic

Martial artist and actress Zara Phythian, who acted alongside Benedict Cumberbatch in the 2016 Marvel Studios film Dr. Strange, reportedly stands accused of grooming and participating in sex acts with a girl who was 13 years old at the time.

The BBC reports that a British court heard Phythian, 36, and her now 59-year-old husband Victor Marke, allegedly had a sexual relationship with the alleged victim that began in 2005 and continued in 2008. Phythian and Marke, also a martial arts practitioner, married in 2015.

The couple denies any wrongdoing.

Jurors in Nothingham Crown Court were reportedly played an interview conducted by police in which the alleged victim detailed her involvement with the much older pair. She said she admired Phythian, whose film credits include 2018′s Outlawed and Dragon Kingdom.

The victim told police she knew it was “wrong” to have been involved with the older couple.

“I remember trying to copy Zara’s reaction at the time because I looked up to her and tried to be like her in every way,” she said. 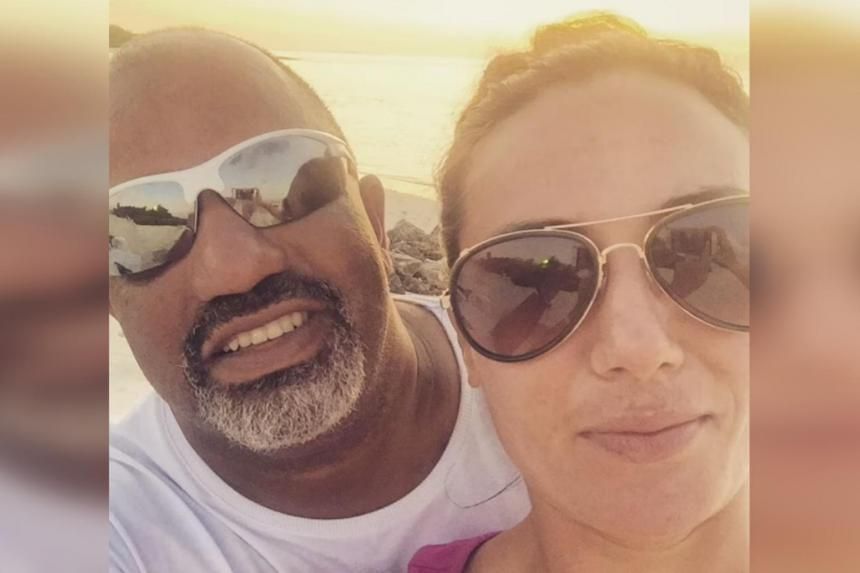 The girl claimed Marke threatened violence against her if she spoke of what was allegedly going on and assured her no one would believe her story. Marke also stands accused of indecent assault against a different child nearly 20 years ago, the BBC reports. He was married to a different woman at the time. That union allegedly ended when Marke began his relationship with Phythian in 2003, when she, too, was a teenager.

Janelle Monae comes out as non-binary: 'I just don't see myself as a woman, solely'