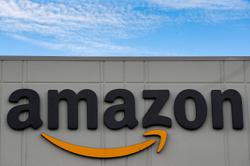 Chris Noth was promptly dumped from The Equalizer after multiple women accused him of sexual assault. Co-star Queen Latifah says it was the right move, no matter how much it messed with the storylines.

“And my feeling is justice has to prevail regardless. I just want the right things to be done, you know?”

The 51-year-old New Jersey native, who stars as former CIA operative Robyn McCall on the CBS procedural, said it was still “surreal,” calling it a “dicey, delicate situation".

“That’s a personal thing that he’s going to have to deal with,” she said.

Noth, who played ex-CIA director William Bishop in the show, faced multiple allegations shortly after he returned to – and was almost immediately killed off – the Sex And The City reboot, And Just Like That.

Two women told the Hollywood Reporter that Noth had raped them, one in Los Angeles in 2004 and the other in New York in 2015.

A third woman told the Daily Beast that Noth digitally penetrated her without her consent in 2010 when she was just 18.

A fourth claimed he groped her at her New York apartment in 2002, then threatened to ruin her singing career if she told anyone. 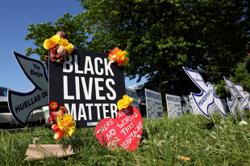