Taylor Swift knows that the only way to respond when someone tries to slap you down is to slap back. With all your might. Photo: AFP

As someone who has raised two daughters during the age of Taylor Swift, I have a lot of mixed feelings about her music.

While it is admittedly unfair to blame anyone for their thrall over a certain demographic, it is also unfair to expect any adult human to endure countless talent-show renditions of Love Story and You Belong With Me without some lasting trauma. Ditto the endless gridlock-trapped replays of Shake It Off and I Knew You Were Trouble and subsequent conversations about why it is or is not OK for Swift to commit lyric revenge on past romantic partners.

On the one hand, I am grateful for all the maternal bonding moments she has provided; on the other, I cannot read another take about “the scarf” without developing a noticeable twitch.

What I do not have mixed feelings about is Swift’s refusal to take any crap from anyone. Ever. The girl who had a big award moment hijacked by Kanye has turned into a woman determined to not let anything slide. For that, I respect the hell out of her.

So when I saw that in the course of (Los Angeles Times') Mikael Wood’s excellent interview with Damon Albarn, the 1990s rock star argued – then insisted – that Swift does not write her own songs, I gasped. Then smiled, then waited.

After centuries of women being told they couldn’t possibly have written/painted/invented/solved whatever it was they had written/painted/invented/solved, that some man must have done it for them, anyone publicly claiming, with no shred of evidence, that a professional singer-songwriter doesn’t actually write her songs deserves what’s coming to him. Especially when the artiste is Taylor Swift.

It took about an hour for Taylor to make plain her wrath. She publicly informed Albarn it was OK if he didn’t like her music but to claim that she didn’t write “ALL” of her own songs was “completely false and SO damaging.”

After that, it took less than an hour for Albarn to react – first, as is the habit of the foot-in-mouthed, by attempting to blame Wood for “reducing” Albarn’s absurd claims into “clickbait” (when in fact Wood had corrected him) and finally by apologising “unreservedly and unconditionally.”(Memo to Albarn: You might want to review the definitions of “unreservedly” and “unconditionally;” I don’t believe they include “but it’s OK to blame the journalist.”)

Obviously, it all became a media moment, extended by Albarn, who dedicated the final song of his Monday night performance at Walt Disney Concert Hall to Wood. (They had discussed whether he would perform Song 2 before Wood “cast me into the social media abyss.”)

Honestly, you have to wonder if Albarn even knows who Taylor Swift is.

This is a woman who successfully sued a former radio host after he put his hand on her ass during a photo op in the hopes of setting a precedent for other women forced to endure such humiliations.

This is a woman who is rerecording and rereleasing her old albums so she can own at least one version of the music she (only she) wrote and performed.

This is a woman who did not go quietly when Kanye insulted her in Famous, who after years of avoiding risky political statements began standing up for the LGBTQ community and slamming the racism of former President Donald Trump.

So this is not a woman you casually accuse of lying about being a songwriter, only to whine when she has something to say about it.

Did Albarn think she would let it slide?

Albarn may think that those songs are not that great, or that her dominance at the Grammys has a lot to do with her being a money maker, or young, or white. But to say she didn’t write her songs is so insidiously insulting there is no way Swift, and her fans, were not going to respond. 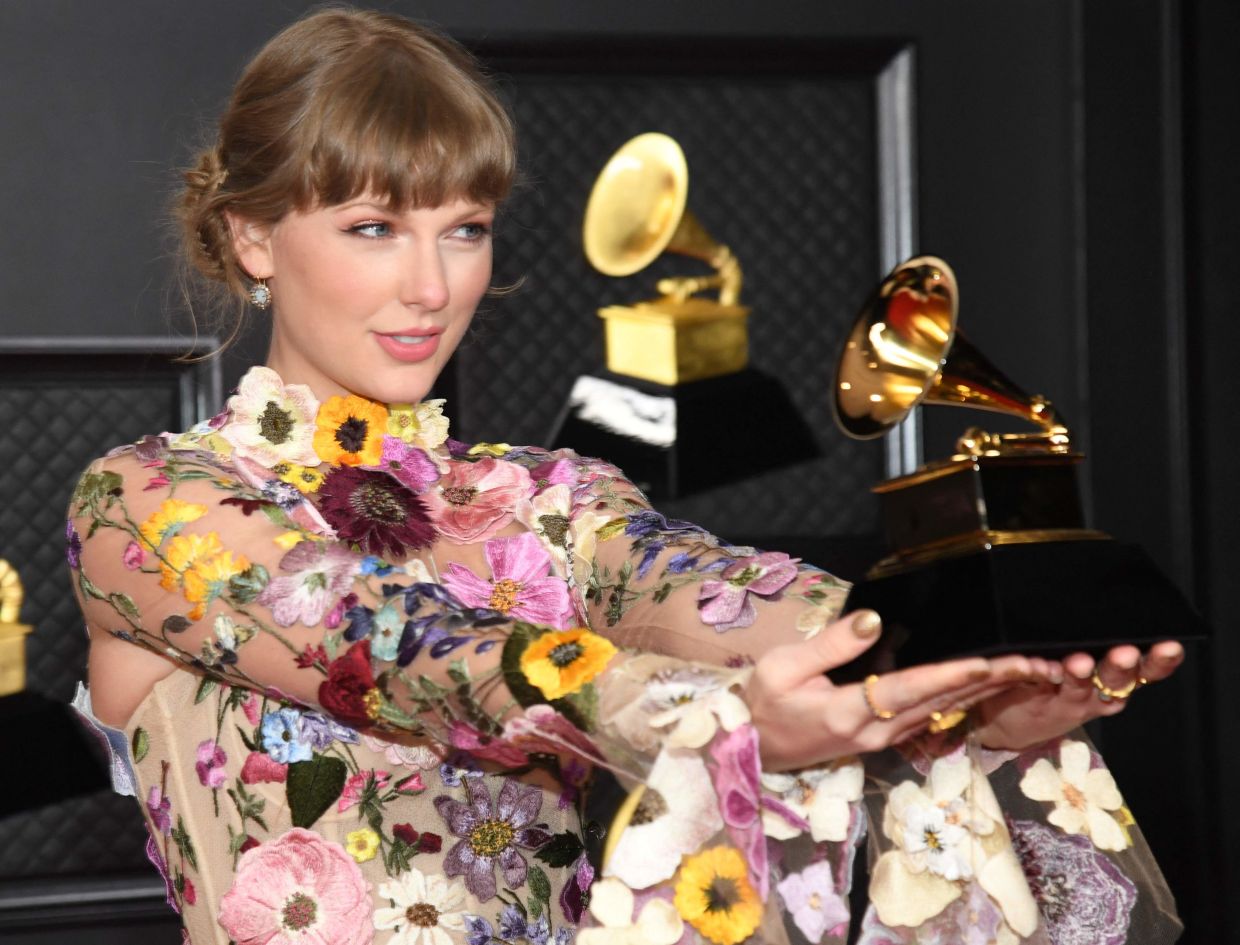 Taylor Swift wins the Album of the Year award for ‘Folklore,’ at 63rd Annual Grammy Awards on March 14, 2021. Photo: AFP

Whatever he was thinking, it wasn’t anything new. His unfounded assertion echoes with too many women in too many genres.

For decades, centuries, women have been told they weren’t capable of making real art, and when some did it anyway they were too often told that they hadn’t really. Not on their own. Some man had to have done it for them.

In virtually every field, women have done things, created things, written things only to have their work either cast into some “women’s” subgenre or the credit for it given to men. As recently as a generation ago, women often wrote and created using male or androgynous names because it was so difficult for them to get published or recognised as artists.

So for a man to casually argue that someone with Swift’s stature doesn’t write her own songs isn’t just an insult to her; it’s an insult to all the women who fought in order that someone like Taylor Swift could even exist.

According to Albarn, she’s just supposed to understand he was joking, or taken out of context, or manipulated somehow into saying what he said. Not likely. She and too many other women have been hearing that kind of crap for too long to let it slide.

She knows that the only way to respond when someone tries to slap you down is to slap back. With all your might.

And then write a song about it. – Mary McNamara/Los Angeles Times/Tribune News Service 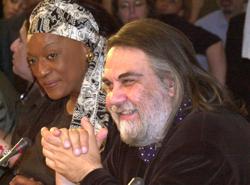