Roxanne Tong admits to being more comfortable around kids now but still has no desire to have one. Photo: Roxanne Tong/Instagram

For some, starting a family can be something they have dreamed of doing all their lives. This, however, is not the case for TVB star Roxanne Tong.

The idea of possibly becoming a mother came while Tong was filming her upcoming TVB drama Other People's Money. In the drama, the Hong Kong actress portrays a mother raising her five-year-old son. Sharing some details on the series to hk.on.cc, she said that her character was manipulated by a past lover when she was in university and became pregnant during that time. 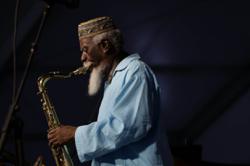