'Donda' represents a revival, in every sense of the word, for one of pop's most singular talents. – Photo: AP 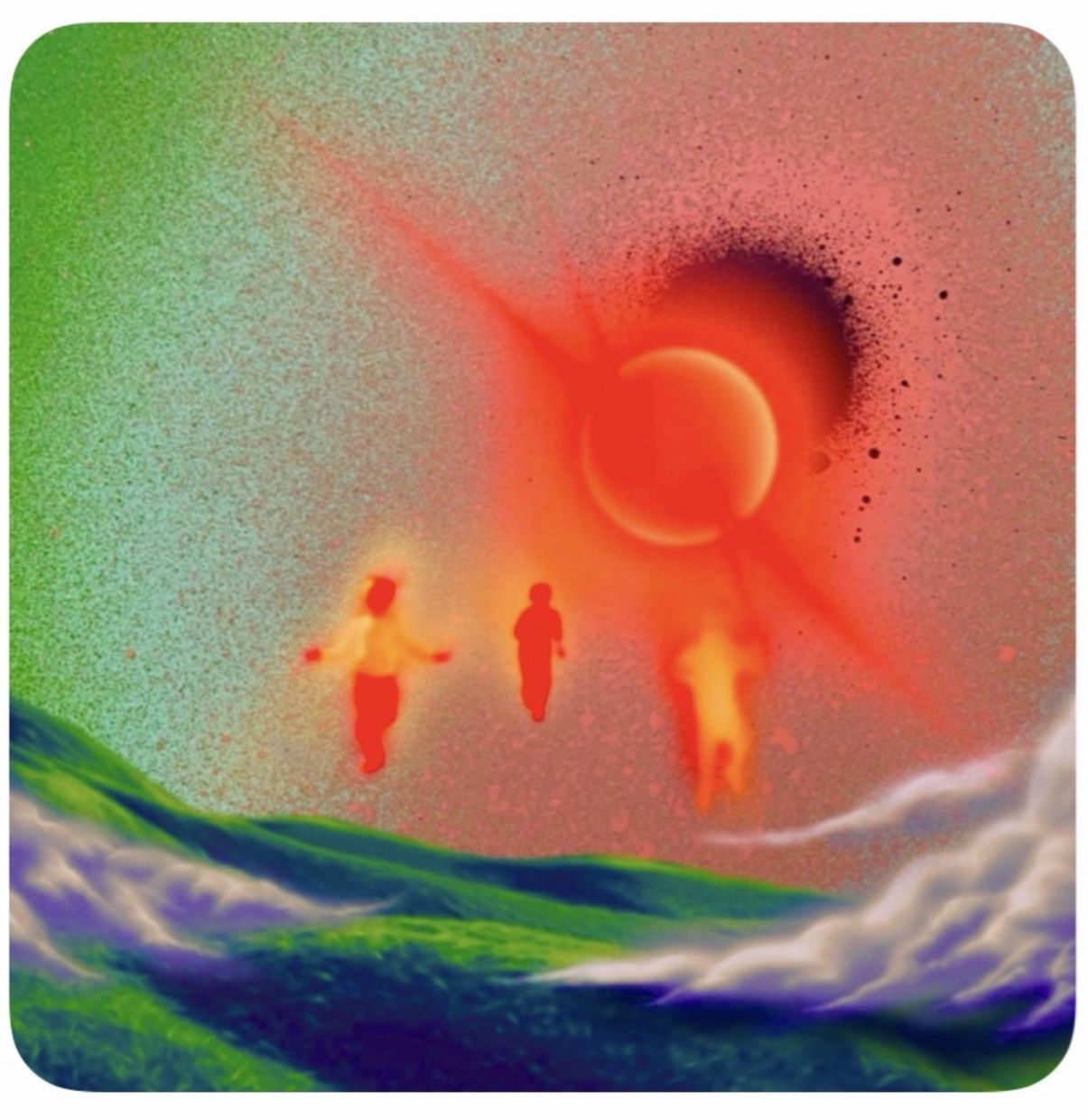 Kanye West donned a full face mask to host three live-streamed listening parties for his 10th studio album. Beyond that, he didn't say a word, or even tweet. After years of alienating longtime fans with forays into conservative politics and sometimes exhausting media spectacle, pop’s King of All Controversy mostly let the music speak for him when unveiling Donda.

There’s New Kanye earnest praise of God - "he’s done miracles on me” - mingling with Old Kanye jokey self-awareness: "I’ll be honest, we all liars,” "I repent for everything that I’mma do again.” There’s reggae legend Buju Banton, rap legends JAY-Z, The LOX and Jay Electronica, multiple jabs at longtime foil Drake. Its 27 tracks clock in at one hour, 49 minutes.

It turns out it may not be a divorce album after all: At the final listening party in Chicago, West appeared to set himself on fire then reconcile with his estranged wife, who wore a veiled wedding dress. OK, so maybe he’s not quite done with the media spectacle thing.

It’s a lot to take in. But West somehow wrangles a surprisingly cohesive collection, his best album since 2010′s My Beautiful Dark Twisted Fantasy. There’s a vague narrative arc, from sinning to salvation, that’s reflected in dark sonic beauty. Wobbly synth stabs on openers Jail and God Breathed jangle nerves, Yeezus-style, while long, reflective chords bring a feeling of ecstatic ascension to the gorgeous closing pair of Come to Life and No Child Left Behind.

West leans into pain throughout, reflecting on his mother Donda’s 2007 death and marital failures. The searing and bright Believe What I Say finds him rapping over a Lauryn Hill sample to directly address Kim Kardashian West and "celebrity drama that only Brad will know. Too many family secrets.”

Rocker Marilyn Manson is credited as a songwriter on Jail and was on hand at the Chicago listening party, a classic West provocation that many fans won't forgive after Manson was dropped by his own record label in February amid sexual abuse accusations.

It "gets the people going,” yes, and West seems to intend Manson's inclusion as part of his broader exploration of duality, morality, mortality, legacy. Pure Souls, a standout, has a chanted chorus that transforms halfway from the Trumpian aphorism "The truth is only what you get away with" to the existential "The truth the only thing you get away with.”

As ever, though, West is more focused on evoking feeling through sound than complex wordplay. The sung melody of "Remote Control” is so emotionally arresting that it's hard to fault Young Thug for the lyrics "I live on the Titanic, I can rock your boat.” While the many guests deliver career-best verses, particularly Fivio Foreign's Off the Grid tale of restarting after jail, they can meander off-topic and distract from West's throughline.

Still, Donda represents a revival, in every sense of the word, for one of pop's most singular talents. – Review by Ryan Pearson/AP

A revival of sorts for Kanye West

'Turner & Hooch' review: A bumpy but fun romp that barks back to less stressful times

''The Woman In The Purple Skirt' review: A quirky tale of obsession from metropolitan Japan