Tony Leung once told Maggie Cheung off for bad acting

Maggie Cheung (left) and Tony Leung at the Cannes Film Festival in the year 2000. Photo: AFP

Early in Maggie Cheung’s career as an actress – after placing second at Miss Hong Kong pageant in 1983 – she was cast in the TV show Police Cadet ‘84.

Also starring in the series was actor Tony Leung Chiu-Wai, who had started acting since 1982.

According to a report on 8days.com, Leung – who was in his early 20s then – had little patience with the then 19-year-old Cheung who didn’t have much acting experience.

The report added that Leung allegedly told Cheung: “You don’t know how to act. Go home.’

Cheung must have accepted the criticism and worked hard to improve whatever she lacked as an actor, as she became one of the most respected Chinese actresses of her generation, receiving recognition both in Hong Kong and internationally. Maggie Cheung and Tony Leung were absolutely electric in the 2000 film 'In The Mood For Love'. Photo: Handout

She was awarded the Golden Horse Award for Best Leading Actress in Taiwan four times, the first of it was in 1989 for her role in Full Moon In New York.

Of course since Police Cadet '84 as well, Cheung and Leung have appeared together in a number of films like In The Mood For Love, Hero, Days Of Being Wild And Ashes Of Time... presumably without any similar incident happening.

Presently Cheung, 56, has sort of stepped away from acting; her last major role was in 2004. Her focus these days are apparently editing and music.

Meanwhile, Leung, 58, will be seen in his first Hollywood role in the Marvel film Shang-Chi And The Legend Of The Ten Rings which is scheduled to premiere in September. 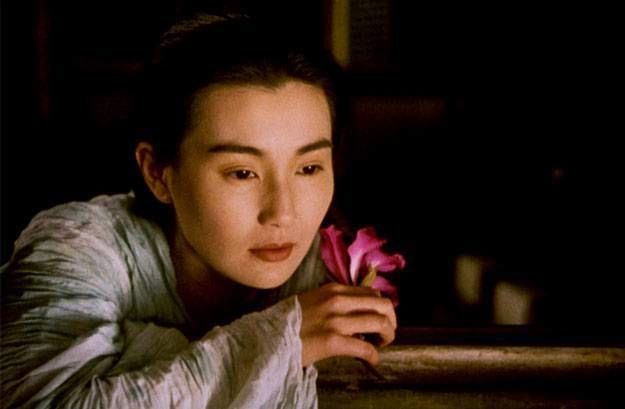 Maggie Cheung , Tony Leung , In The Mood For Love 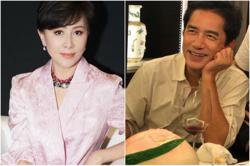