The Korean entertainment industry is on high alert for Chinese money in K-dramas after the SBS historical drama Joseon Exorcist was cancelled after just two episodes last month.

One of the criticisms levelled at Joseon Exorcist was that Chinese foods – such as mooncakes and Chinese-style dumplings – as well as Chinese-style sets and props were used in the drama, which was set in Korea’s Joseon Kingdom.

Although the drama was made with 100% Korean investment, the scenes touched a nerve for many Koreans, who are growing wary of cultural appropriation by China and Chinese product placements in Korean dramas.

“The production cost per episode has more than doubled in the last 10 years. Now, dramas cost around 600 million to 700 million won (RM2.21mil-RM2.58mil) per episode, ” said one production company marketing official, who wished to remain anonymous.

“It is difficult to cover the costs with just local advertisements.”

New legislation limiting overtime has led to longer production times, and the increased costs of implementing quarantine measures, among other things, all mean a rise in production costs. A scene from 'True Beauty' which has the characters eating Chinese instant hotpot. Photo: tvN

One of the major reasons for Chinese investment in Korean dramas is the ambition of Chinese streaming services to expand overseas into countries where K-dramas are popular.

The growing popularity of K-dramas worldwide too has caught the attention of Chinese companies hoping to promote their products globally through product placements.

Many criticised the scene, saying the blatant product placement interfered with the viewing experience. The product is not sold in convenience stores in Korea.

The product placement issue became more controversial when bibimbap from the same Chinese company was shown in the tvN drama Vincenzo.

“Although the decision was probably made to manage production costs, it is very unfortunate, especially in these times, ” said Seo Kyoung-duk, a professor of general education at Sungshin Women’s University, on social media after the scene aired.

“Of course, rather than targeting Korea with (product placements), I think they wanted to use the global influence of K-drama to advertise the product. What worries me the most is that bibimbap in a container with Chinese written on it can mislead foreign viewers into thinking that it’s Chinese food.” 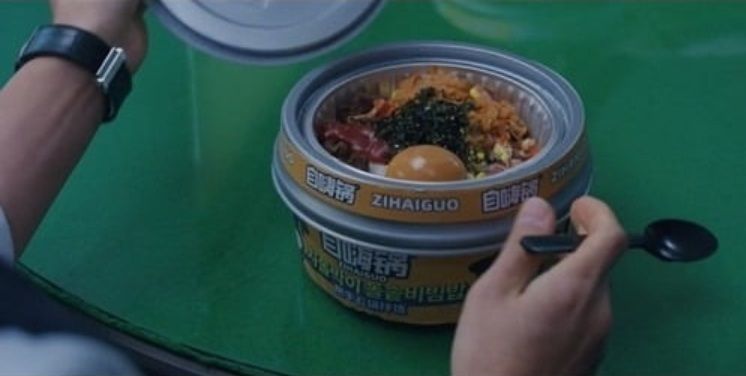 Instant bibimbap from a Chinese company is shown in 'Vincenzo'. Photo: tvN

Hollywood has received similar investment from China, leading many to criticise Hollywood for showing China in a positive light and condoning restrictions on freedom of speech.

Also, as the Chinese box office has supplanted the US in the No. 1 spot, people in the Korean entertainment industry fear that the rapid rise of Chinese dramas could be a threat to K-dramas.

The change in the way netizens criticise dramas is another reason that production companies are wary of Chinese money.

Mr Queen, a tvN show based on a Chinese novel, saw over 4,000 complaints lodged with the Korea Communications Standards Commission over historical inaccuracies.

After the KCSC issued a warning, netizens took a different route with Joseon Exorcist. Despite its high ratings, 'Mr Queen' ran into some troubles as well. Photo: tvN

People posted the names of the companies that invested in the production of Joseon Exorcist and urged a boycott of their products, labelling them as ignorant of history.

The critics also posted the names of the actors and staff involved in the drama and called boycotts on them as well.

Their grievance was also taken to the Blue House’s petition board, where a petition demanding the termination of the drama gathered 120,000 signatures on its first day.

This led to all the investors pulling out and to the revocation of the permit by the city where the shooting was taking place.

Meanwhile, the growing opposition to Chinese influence in the Korean entertainment industry is changing the production schedules of dramas set for later this year.

Another tvN drama – The Golden Hairpin, based on a bestselling Chinese web novel – is scheduled to air later this year.

Although only the basic concept will be used and the plot will be completely changed, people are already on high alert for any Chinese influence on a Korean drama. – The Korea Herald/Asia News Network 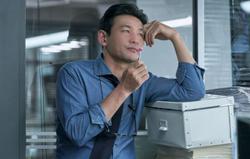