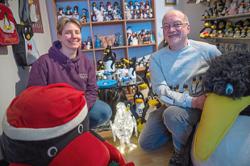 Rose's 'On The Ground' is the most watched YouTube music video by a solo K-pop artiste. Photo: YG Entertainment

It looks like Rose is flying high in the sky these days.

The K-pop singer with the popular group Blackpink has set two Guinness World Records (GWR) with her solo debut track On The Ground.

The song was acknowledged by GWR as the most watched YouTube music video in its first 24 hours of release by a solo K-pop artiste.

It garnered 41.6 million views in the first 24 hours after release, breaking the previous record set by Psy’s Gangnam Style which got 36 million views.

Another record Rose is recognised for is, the first artiste to top the Billboard’s global chart both as a solo artiste and as a group act.

Yonhap reports that On The Ground reached No. 70 and No. 43 on Billboard's Hot 100 and Britain's Official Singles chart, respectively. The latter is a best record for a K-pop female soloist. 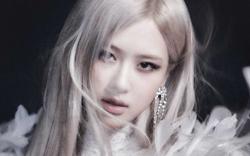