'The Box' tells the story of an aspiring musician Ji Hoon (EXO’s Chanyeol) who suffers from stage fright. Photos: Atrinaga

Korean film The Box starring EXO’s Chanyeol and actor Jo Dal-hwan is scheduled to open at cinemas in Malaysia on April 8.

It tells of a genius musician-singer Ji Hoon (Chanyeol) who suffers from performance anxiety due to a childhood trauma.

So what does desperate music producer Min-su (Jo) – who’s searching for his next big act – do when he encounters this talented young man?

Well, Min-su gets a refrigerator box and gets Ji Hoon to be inside the box while he performs of course.

With the aid of the box, Min-su and Ji Hoon hit the road together, busking at 10 locations across South Korea only to find themselves on a “miraculous journey”.

It’s noted that among the locations The Box filmed were Incheon, Jeonju, Yeosu, Gyeongju and Busan.

Another highlight of the film is of course the songs that are featured. They include tracks from international acts.

Among them are Bad Guy by Grammy-winner Billie Eilish, Louis Armstrong’s What A Wonderful World, Coldplay’s A Sky Full Of Stars, Without You by Mariah Carey and Happy by Pharrell Williams.

There are Korean hits as well as new numbers written by Chanyeol.

In a press conference, Chanyeol revealed that his character is very different from him.

Soompi.com reports the K-pop singer saying: “I talk a lot and act quickly, but Ji Hoon is very quiet. Often times, Jo Dal-hwan would be saying his lines and I’d have to just stare at him. I really wanted to talk.

“After getting into character, I became calmer and more serious in my normal life. That feeling was very novel and interesting.”

It’s been reported that Chanyeol would be enlisting in the Korean military on March 29. So The Box will be a nice reminder of the singer until he makes a return two years later.

Meanwhile here are some more stills from the movie.

Stills from 'The Box' 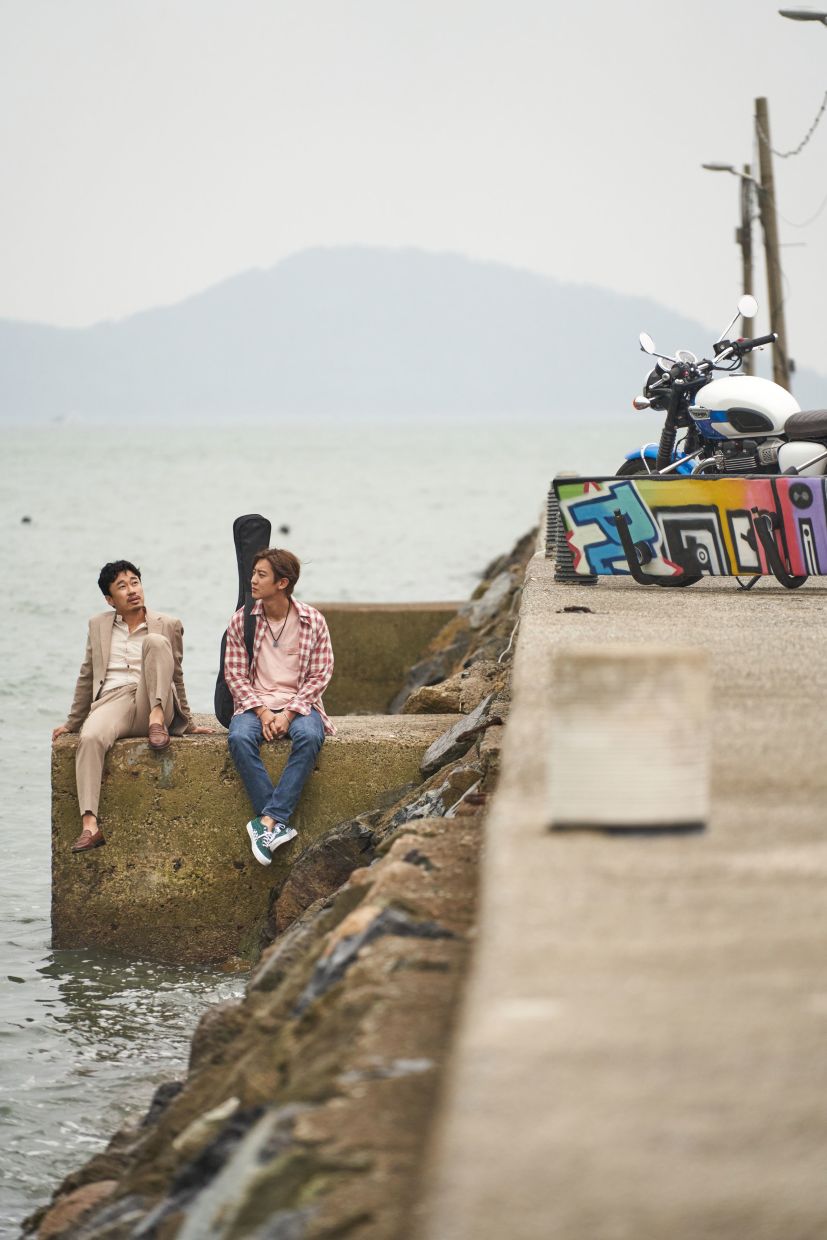 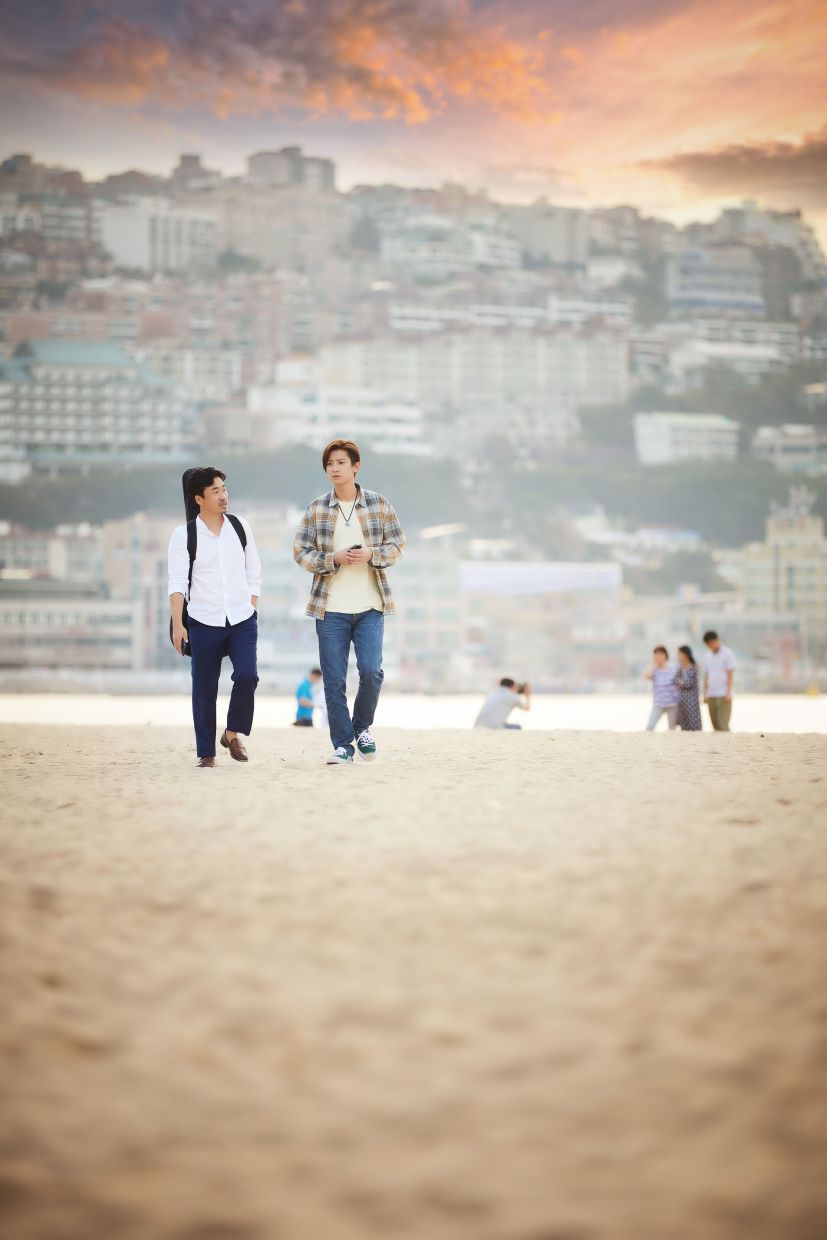 Sometimes you are just too tired to take proper a shower.

The box adds a dash of colour to the background, doesn't it?

When trying to convince the officers not to fine you for not wearing a mask.

Which is better, Chanyeol playing the guitar, or ...

When the boat doesn't arrive on time.

When the weather forecast gets it wrong ... again.

When walking on a beach was possible.