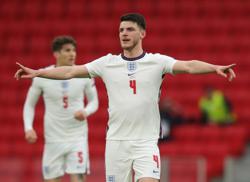 South Korean actress Ham So-won, who made the headlines for marrying a man 18 years her junior three years ago, has reacted to rumours that her marriage is on the rocks. Photo: Instagram/Ham_So1

South Korean actress Ham So-won, who made the headlines for marrying a man 18 years her junior three years ago, has reacted to rumours that her marriage is on the rocks.

Ham, 44, and Chinese Internet celebrity and former idol trainee Chen Hua, 26, wed in January 2018. Sceptics were not optimistic about their marriage due to their age gap.

Both their parents had also opposed their relationship, with Chen's father even threatening to sever ties with him. The couple have a two-year-old daughter.

On Friday (Feb 26), Ham posted three photos on her Instagram account, including one of her and Chen kissing and a wefie.

Though she acknowledged there are differences between them, she wrote in Korean: "We married for love. In our love, there are no obstacles of age, other people's gazes and national borders."

Ham, famous for acting in the movie Sex Is Zero (2002), added: "I love you, but there is also the process of setting up the family. I will protect the family. Please trust me and wait for a while."

A report by South Korean media outlet Sports Chosun on Wednesday quoted a source saying that the couple had decided to separate as their relationship had deteriorated rapidly.

Ham initially declined to comment on the report, but later told the media that couples go through good and bad times.

She and Chen appeared on Taste Of Wife on Tuesday, a reality television show in which celebrity couples seek to find joys of daily lives through cooking and eating.

But Chen has not appeared on Ham's Instagram Live in recent months, adding fuel to speculation that all is not well with their marriage. – The Straits Times/Asia News Network 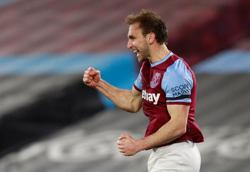 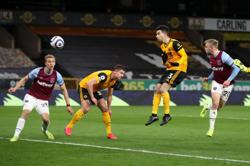