Power of imagination fuels animated feature 'Over The Moon'

Fei Fei is determined to make it to the moon. Photos: Netflix

Having drawn and breathed life into many beloved Disney characters, such as Ariel the Little Mermaid, Aladdin, The Beast, Tarzan and Rapunzel, former Walt Disney Anima-tion Studios’ animator Glen Keane has now created a whole new world with Over The Moon.

The Netflix film marks Keane’s feature directorial debut. It is described as a musical adventure celebrating the Chinese culture and one of its folklores.

A co-production between Netflix and Shanghai-based Pearl Studio, Over The Moon centres on 13-year-old Fei Fei (voice of Cathy Ang) who’s grieving the loss of her mother (Ruthie Ann Miles).

Later, when her dad (John Cho) starts seeing someone else (Sandra Oh), the teen gets fixated on a story that her mother once told her, about the goddess Chang’e who lives on the moon, waiting for her true love.

Fei Fei becomes even more adamant when her family dismisses the existence of Chang’e as nothing more than a folklore that she decides to build a rocket to go to the moon and prove to her family that Chang’e (Phillipa Soo) really exists.

In a virtual Q&A session that StarLifestyle participated, Keane recalled his trip to China to do his pre-production research: “I had never been to China. Going to China and discovering that world was incredible.

“I mean, if you saw it, if you heard it, if you felt it, if you smelled it, if you tasted it, it got in our movie. From our time in China, it really, really had an impact in every way.”

During the tour, the 66-year-old animator and director began to notice the importance of family and how close-knit families are in China, especially over the dinner table. 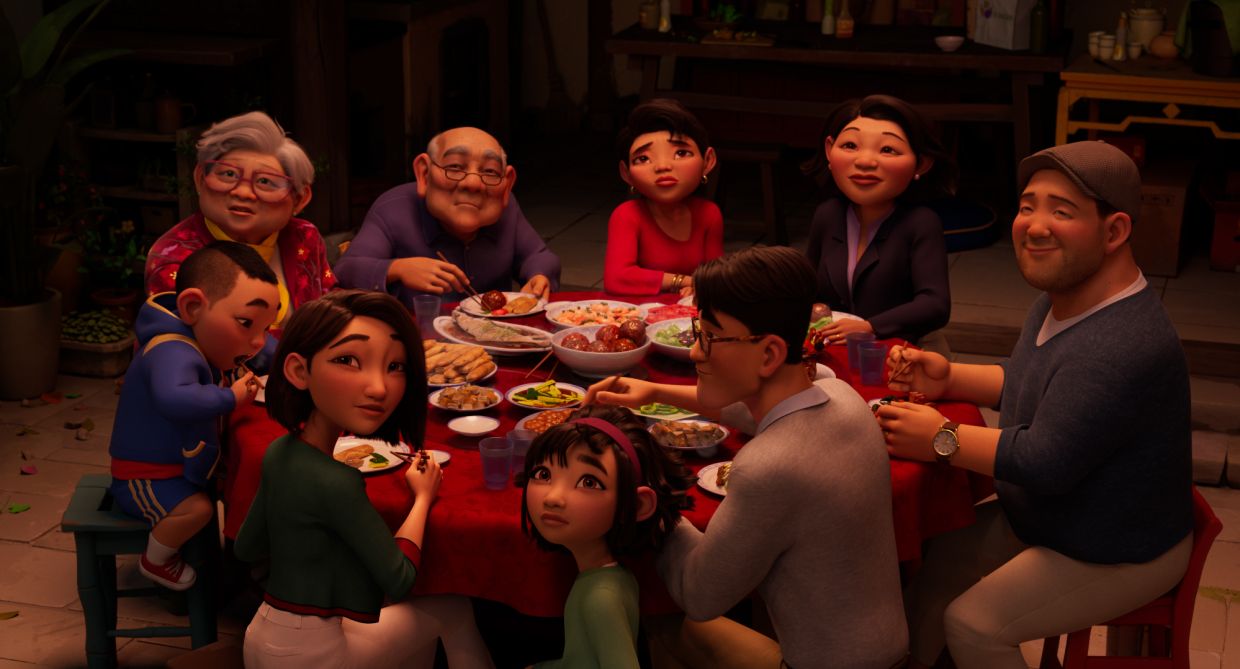 To capture the authenticity of the story, director Glen Kean went to China to do his research.

Since the film talks about importance of family, the progress of Fei Fei’s adventure is told through a family-owned restaurant and, of course, the dinner table.

Keane shared how he got to experience this culture up-close: “At one point during the tour, I really wanted to go inside a home and see what it was like. And I mentioned that to our guide, and she said, ‘Oh, you would? OK.’

“And then she’s knocking at somebody’s door, opens the door, and says, ‘I have some friends here from Hollywood that would love to see your house, is that OK?’

“And next thing, we’re all in their house and there’s an elderly group of about four people sitting around a mahjong table playing a game.

He chuckled at the memory before continuing: “And they were happy for us to walk around... I thought, ‘This could never happen in Hollywood.’ It was refreshing.”

Some of the details that were at the house he visited ended up at Fei Fei’s home!

While Over The Moon is grounded in reality, there is of course the fantastical element of the moon world called Lunaria. This, he promised, as something audiences have never seen before.

Keane remembered when Celine Desrumaux, the film’s production designer, showed him the designs for Lunaria.

He said: “The day that Celine showed me Fei Fei standing in front of these glowing buildings, all I could do was just cry, there were no words.” 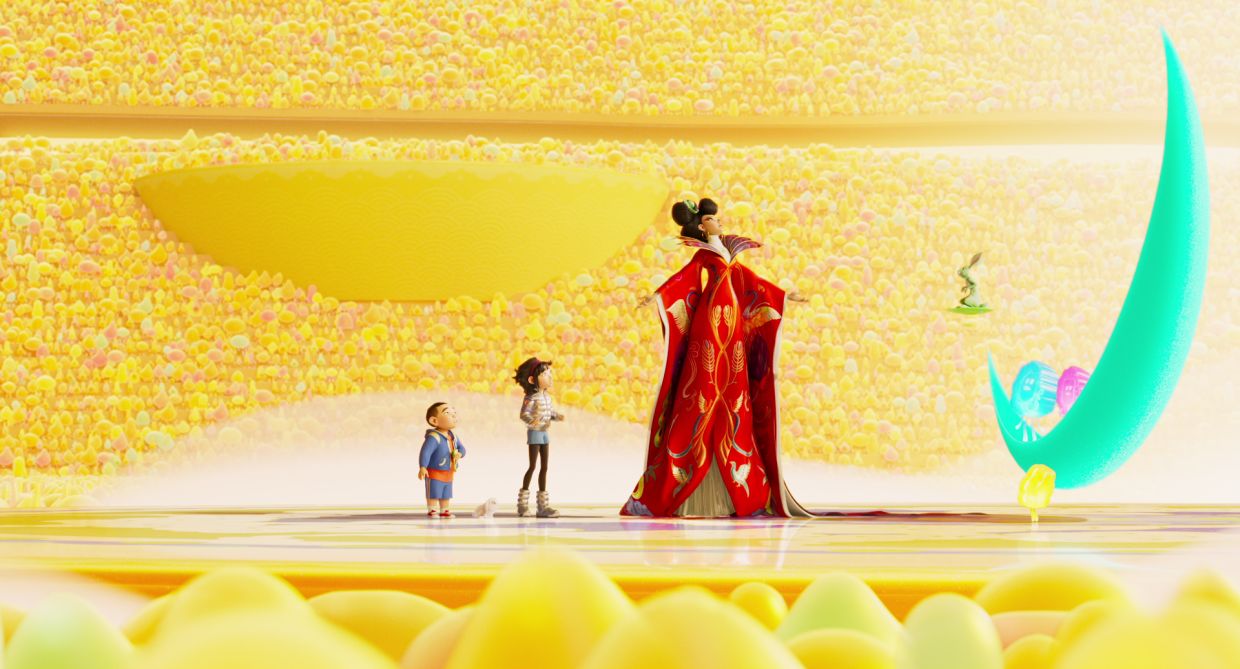 Check out the moon that is out of this world in 'Over The Moon'.

Not unlike Lunaria or Fei Fei’s determination to get to the moon through (multiple) trial and error, one thing that Keane and his team wanted to impart to the audience with Over The Moon was the message: “Dream the impossible, then build it.”

He explained: “Working on this film and living it every second of every day these last couple years, it sinks into your DNA, into your thinking and views.

“The two major things that Fei Fei is living out is, to embrace something new and being open to change. Both of those things are so big and can affect you in so many ways.”

He told StarLifestyle: “I fall in love with the characters that I animate. I remember leaving the studio (after) Tarzan and I felt like I had my arms around him. I knew him.

“And it very quickly happened with Fei Fei too. But what surprised me was how much I love this character, how much I believe in her.

“And every person – from finances to the technicians, the animators, the designers, the artists, to the producers – we all deeply believe in this character.”

Over The Moon , Glen Keane , Netflix